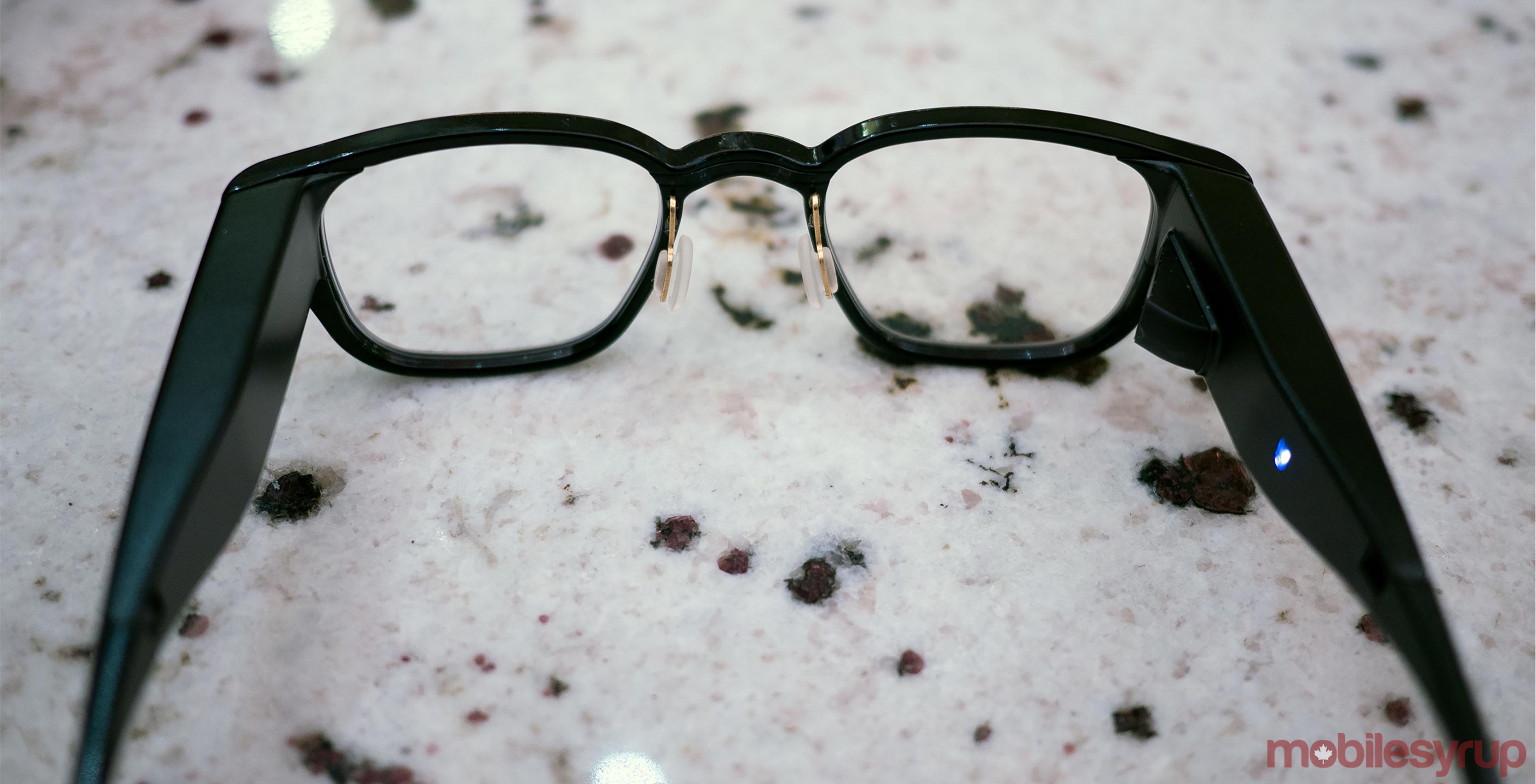 North’s custom-made AR glasses, which are fit specifically for each customer, are manufactured at North’s Waterloo facility. North says Focals can be picked up at either the company’s Toronto or Brooklyn showroom. During the pick-up process final fit adjustments are made, says North.

“Last year we approached the smart glasses category with an entirely new concept: smart glasses that look awesome. It’s been incredible to see how this approach has resonated with our customers, and I’ve personally loved watching everyone share their experiences at our Showrooms,” said Stephen Lake, CEO and co-founder of North.

“Today is a big day for us as we put the first Focals in the hands of customers. I can’t wait to bring that experience to even more people through our new Mobile Pop-Ups.”

I spent a brief amount of time testing out North’s Focals at CES 2019 in Las Vega, Nevada and walked away impressed with the AR glasses. That said, I still question if the notification-focused AR glasses will find an audience.

North currently offers two Focals optician locations: one in Brooklyn, New York and one in Toronto, Ontario. The glasses are priced at $999 USD (roughly $1,322 CAD).