The South Korean firm promises to reveal the device on February 24th, 2019

LG will launch its first 5G-capable smartphone on February 24th, 2019 at Mobile World Congress (MWC) in Barcelona, the company announced via press release on Thursday.

It’s unclear if this handset is a variant of the company’s upcoming G8 smartphone or a completely separate device.

That said, LG has provided several tidbits of information related to the new smartphone.

To start, the handset will — unsurprisingly — feature Qualcomm’s new Snapdragon 855 chipset and X50 modem, making it capable of both 4G and 5G connectivity.

LG didn’t state which kind of antenna modules the handset will feature, so it’s unclear whether the phone’s antennae will be attuned to mmWave or sub-6GHz spectrum.

Given that the phone is headed to U.S. carrier Sprint, sub-6GHz spectrum connectivity is more likely. 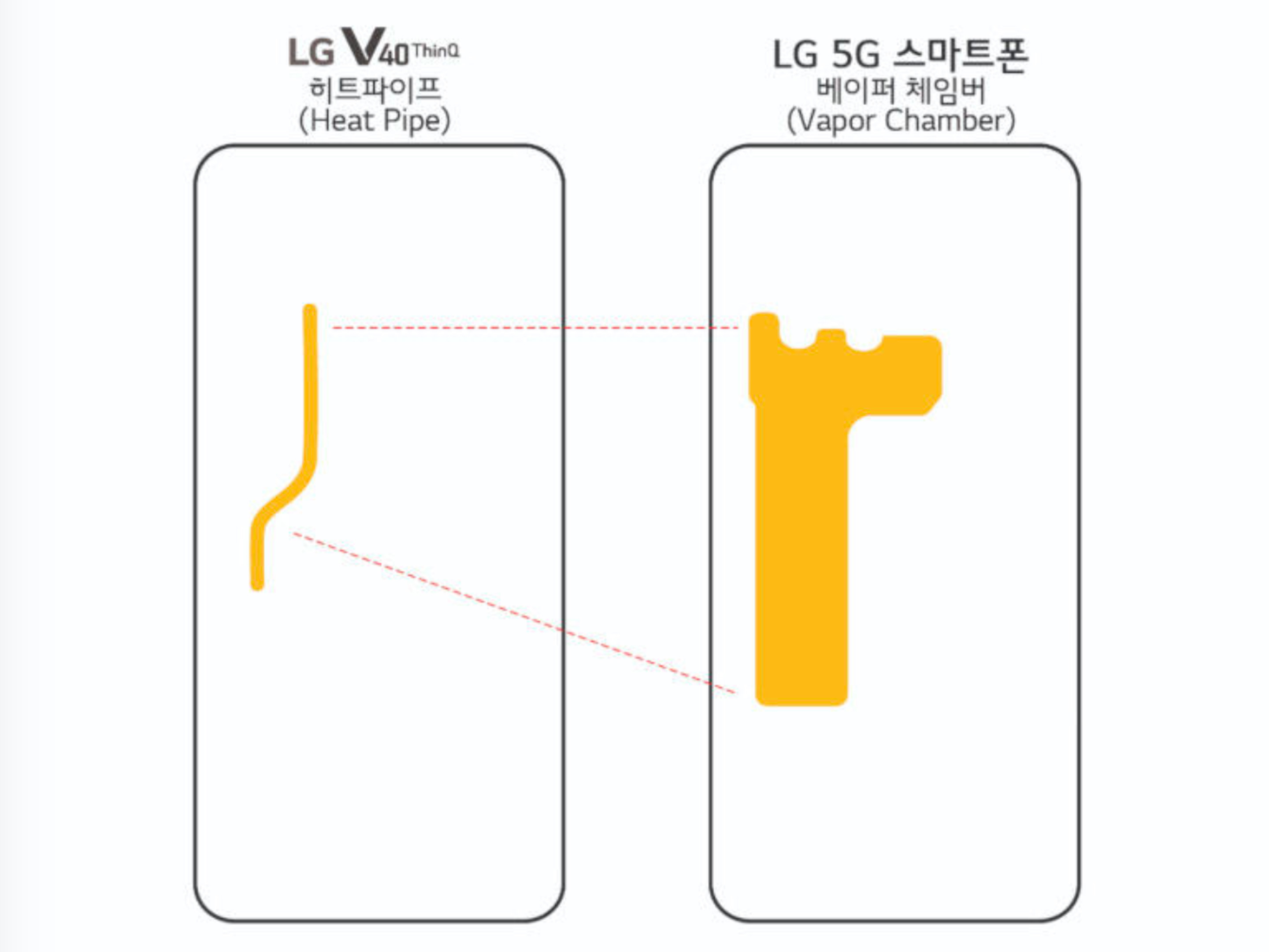 LG also said the smartphone will feature a massive 4,000mAh battery, as well as a copper “vapor chamber” cooling solution. Both features make sense, since power consumption and heat are likely to be major concerns with 5G handsets when they first launch.

Moreover, should the federal government decide to ban Huawei from providing 5G networking equipment to Canadian carriers, that decision would likely slow down 5G roll out, especially since two of Canada’s big three carriers — Bell and Telus — have worked extensively with the Chinese company on their 5G build outs.