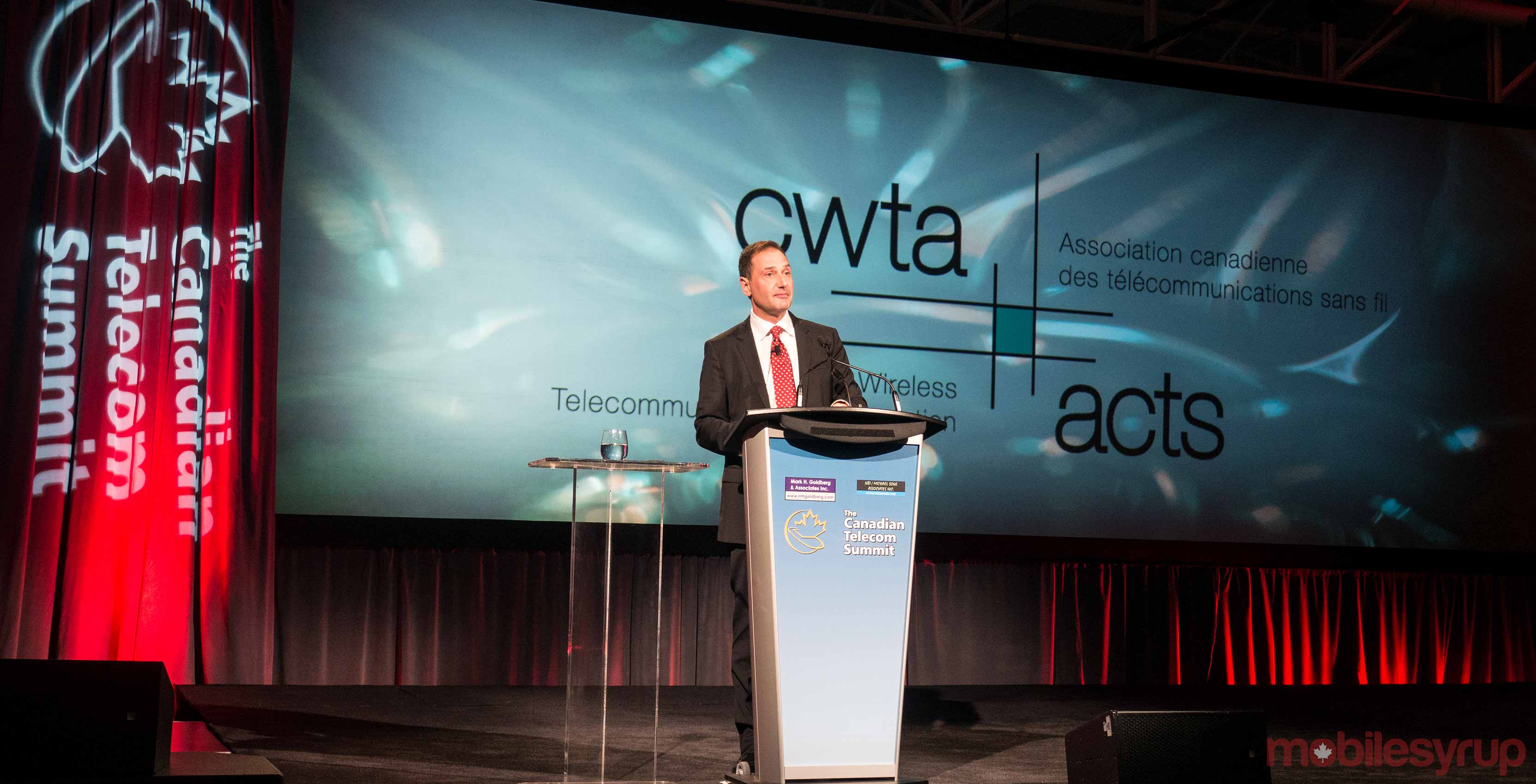 The CRTC’s report revealed that the Canadian telecom and broadcasting sectors generated a total of $67.6 billion in 2017, and that Canadians pay an average of $70-per-month for wireless service.

While ISED’s report confirmed that Canadians enjoy some of the fastest wireless speeds in the world — at least compared to the U.S., Australia, France, Germany, Italy and Japan — Canadians also pay some of the highest prices for wireless service.

Still, the ISED report showed that Canadian wireless pricing was dropping across most service levels.

According to a December 27th, 2018 CWTA media release, these reports show that “Canadians’ consumption of mobile wireless data services continues to grow, that these services are being delivered across networks that are among the most advanced in the world, and prices for wireless services are declining.”

“In 2018 our facilities-based carriers continued to move forward on a path of innovation and investment that has delivered the fastest wireless networks in the G7 – almost twice as fast as the U.S. – and is paving the way for the arrival 5G,” said Robert Ghiz, president & CEO of the CWTA, in the same December 27th media release.

“And even with the limitations in the report’s methodology – such as not accounting for the differences in network quality between countries and the many different promotions offered by Canada’s service providers – the benefits of long-standing policies encouraging facilities-based competition are clear,” said Ghiz, in the same December 27th media release.

According to Ghiz, Canada’s impressive results were only made possible thanks to “capital investments of approximately $50 billion by Canada’s facilities-based operators.”

“It takes that level of investment to build the world-class networks Canada enjoys today, creating what OpenSignal has referred to as a ‘global 4G superpower,'” added Ghiz.

The CWTA is an industry group comprised of the country’s wireless service providers and affiliated groups.