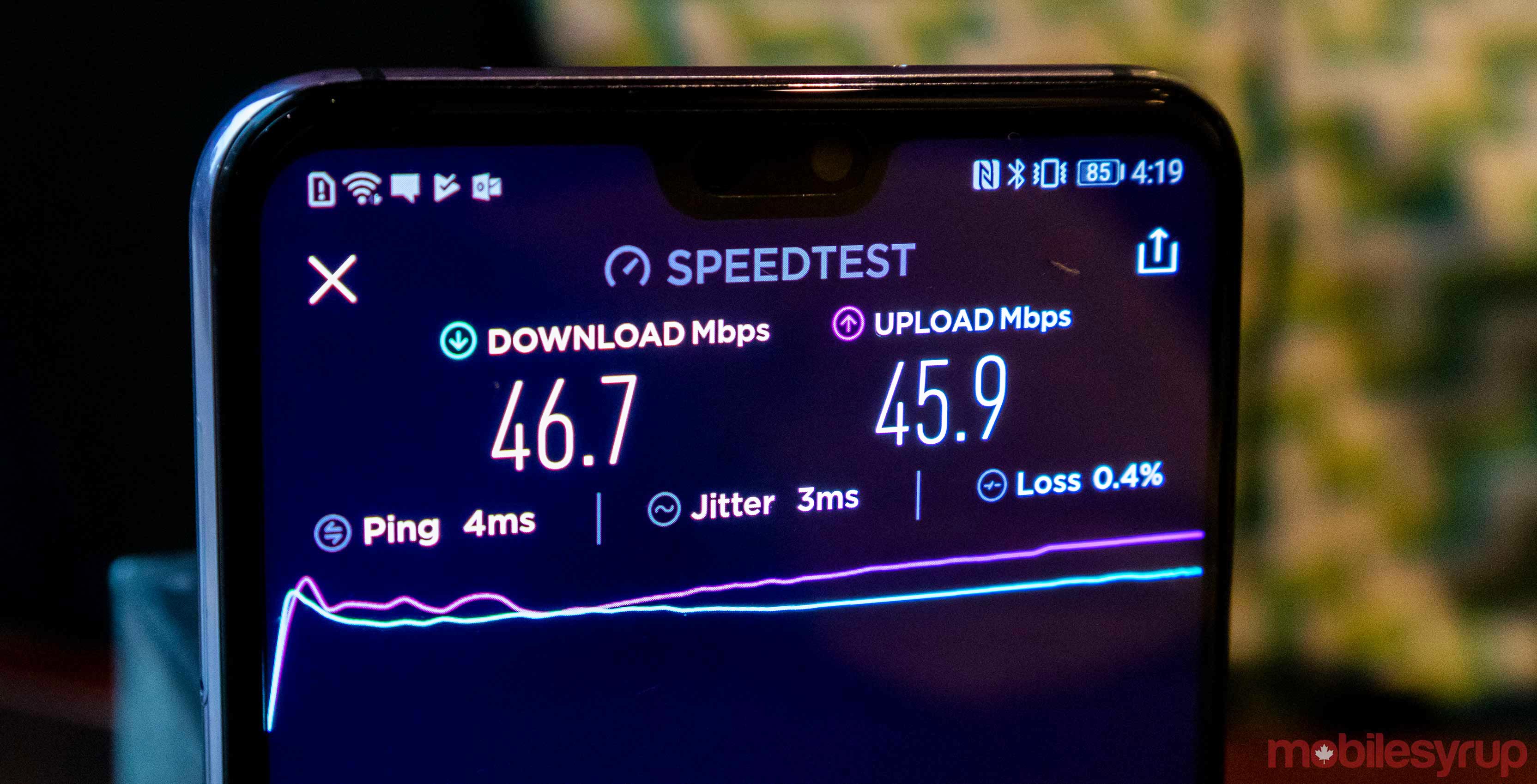 The Ookla global Speedtest index ranks Canada as having the 17th fastest fixed broadband services and the fourth fastest regarding mobile internet speeds.

Speedtest by Ookla is a tool that people use to test their network speeds on mobile devices and home computers. Every month the company posts a new global ranking that displays which countries have the quickest internet speeds. 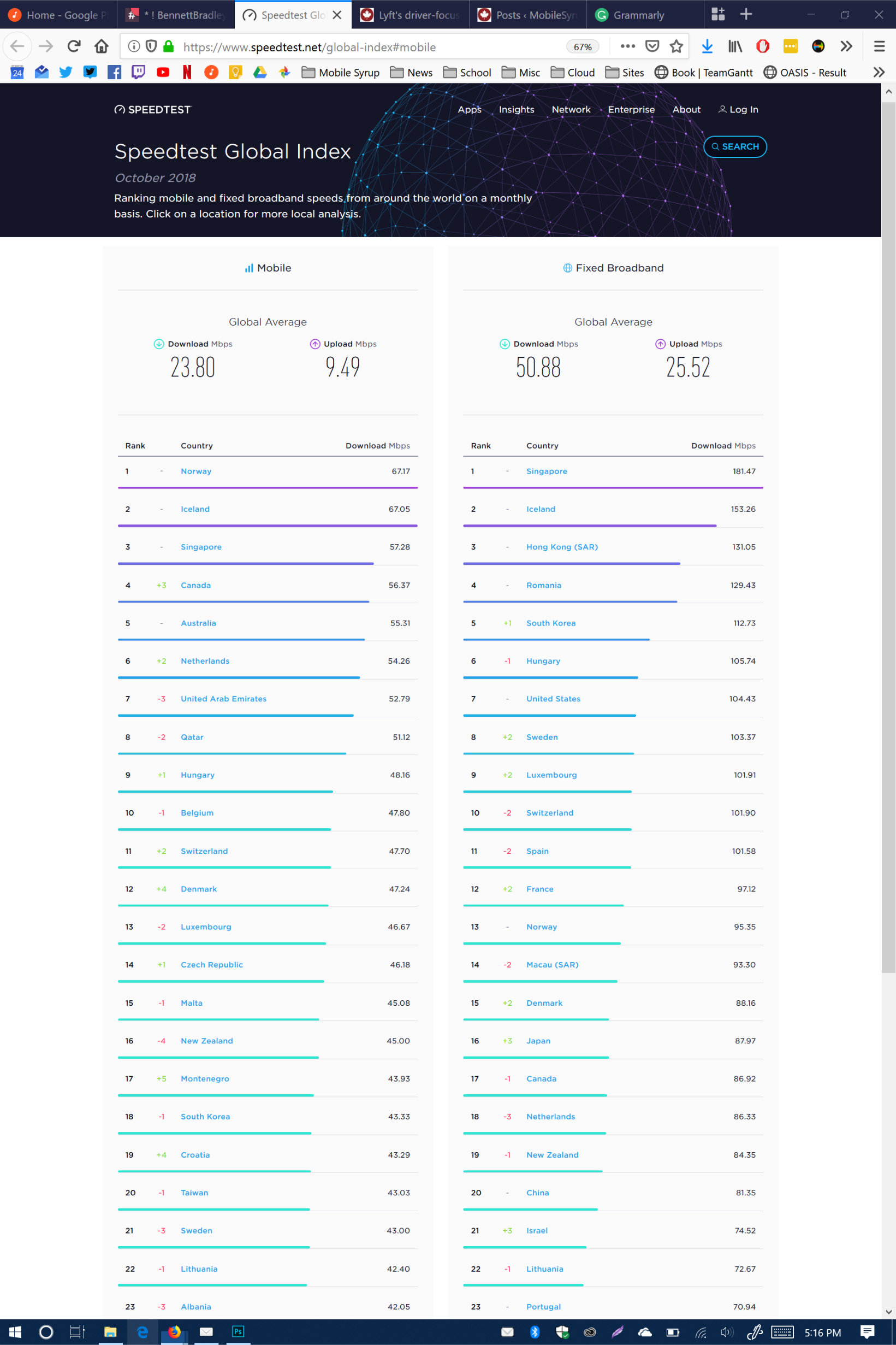 Canada fell one spot since the last test in terms of fixed broadband speeds from 16th in the world to 17th. The fastest internet crown goes to Singapore which has an average rate of 181.47 Mbps. The worst speeds are in Yemen with an average of 2..94Mbps.

The bottom of the chart is Tajikistan which has speeds of 4.97Mbps.