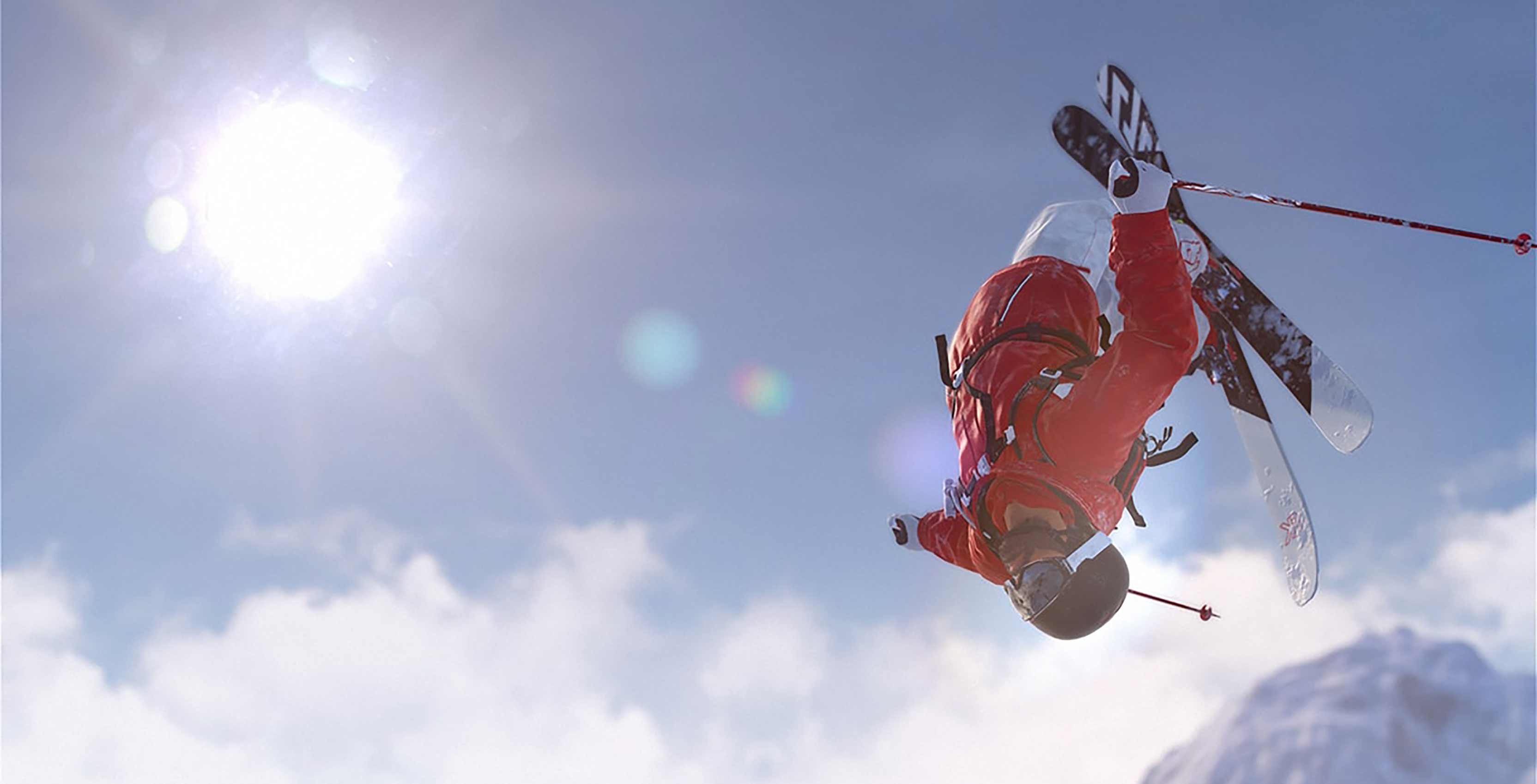 Sony has revealed the games that PlayStation Plus subscribers will be able to download for free in January 2019.

In this extreme sports game, players will be able to explore an open-world mountain using skis, wingsuits, snowboards and more.

In this action-RPG, players must explore a ravaged world, level up their character and engage enemies in real-time combat.

Portal Knights launched on PlayStation 4 in June 2017 and regularly costs $26.99.

Zone of the Enders HD Collection

Zone of the Enders HD Collection launched on PlayStation 3 in July 2013 and regularly costs $9.99.

Amplitude tasks player with controlling a blaster ship and shooting note gems in rhythm with the music. It is a remake of the 2003 game released on the PlayStation 2.

Amplitude launched on PlayStation 3 in April 2016 and regularly costs $19.99.

This action-RPG challenges players to face off against mythical creatures and make gruelling wartime decisions.