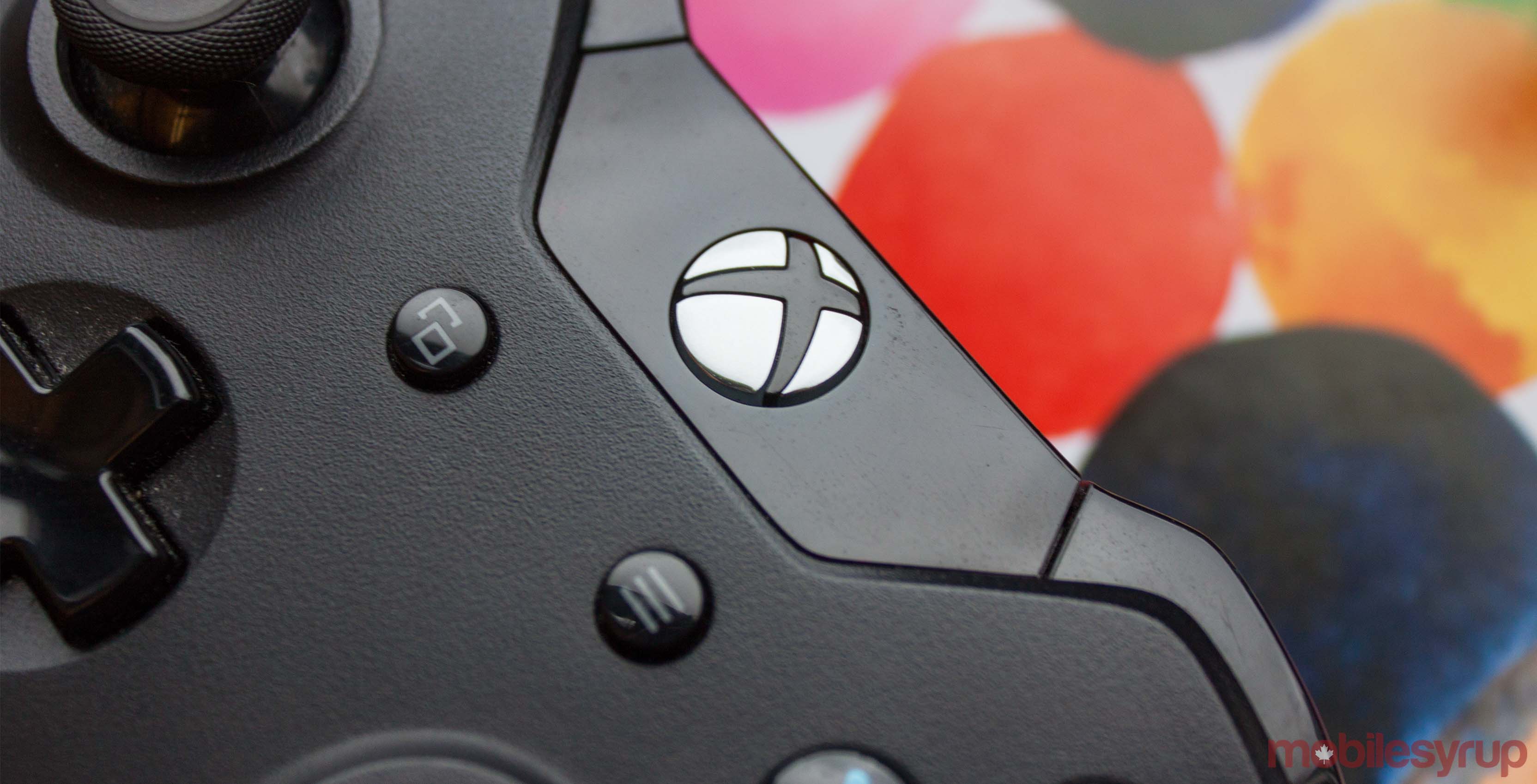 Microsoft has announced that the November Xbox One system update is now available for download.

The biggest addition in the November update comes in the form of keyboard and mouse support. Now, you can use your PC peripherals in Fortnite and Warframe. Support for additional games like Bomber Crew, Deep Rock Galactic, Strange Brigade, Vermintide 2, War Thunder and Warface will out in the future. When playing online, Microsoft says you will only be matched with others who are using the same input type as you to ensure a balanced experience.

Further, Microsoft has announced a partnership with Razer to develop a ‘Designed for Xbox’ mouse and keyboard set that will come with a dedicated Xbox key and support for the Xbox Dynamic Lighting capability. According to Microsoft, the latter feature will enable “immersive game-controlled lighting effects,” although supported titles were not confirmed.

One of the biggest asks we’ve had for @XboxGamePass was to allow pre-load (pre-install) so you can download and be ready the second launch happens. It’s available now – and starts with Crackdown 3 on Xbox and Windows. ????

Outside of mouse and keyboard support, Microsoft says it has expanded Xbox search functionality to include results from Xbox Assist and games you have ‘Ready to Install’ or currently own. Search will even recognize games you may own through membership services like Xbox Game Pass or EA Access.

It’s worth noting that the November update also brings the Amazon Music app and various Cortana improvements to the Xbox One, although these features are currently only available in the U.S.