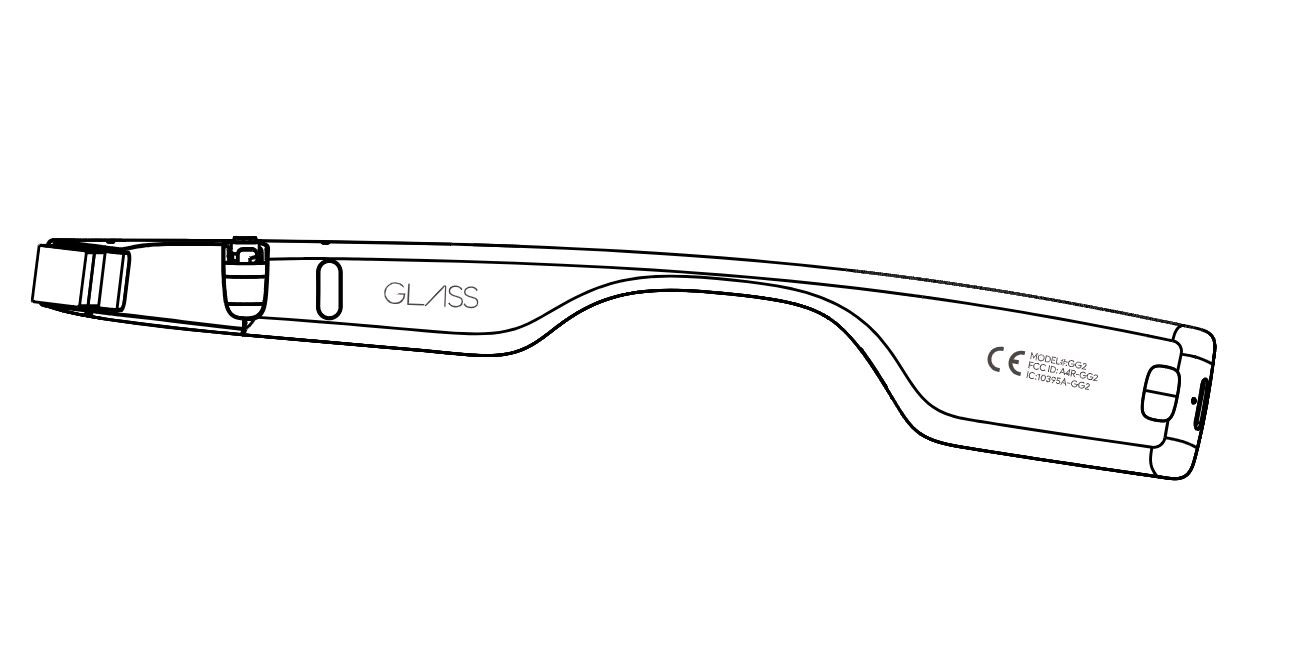 Google looks to be working on another Google Glass wearable.

The image shows that the second generation Google Glass will feature a power button on the back and the same hinge mechanism that allows the wearable to fold. Additionally, Google will also put the Glass logo on the side.

9to5 reported  that a source told the publication that the glasses will feature improved battery life and performance, alongside new unannounced functionalities.