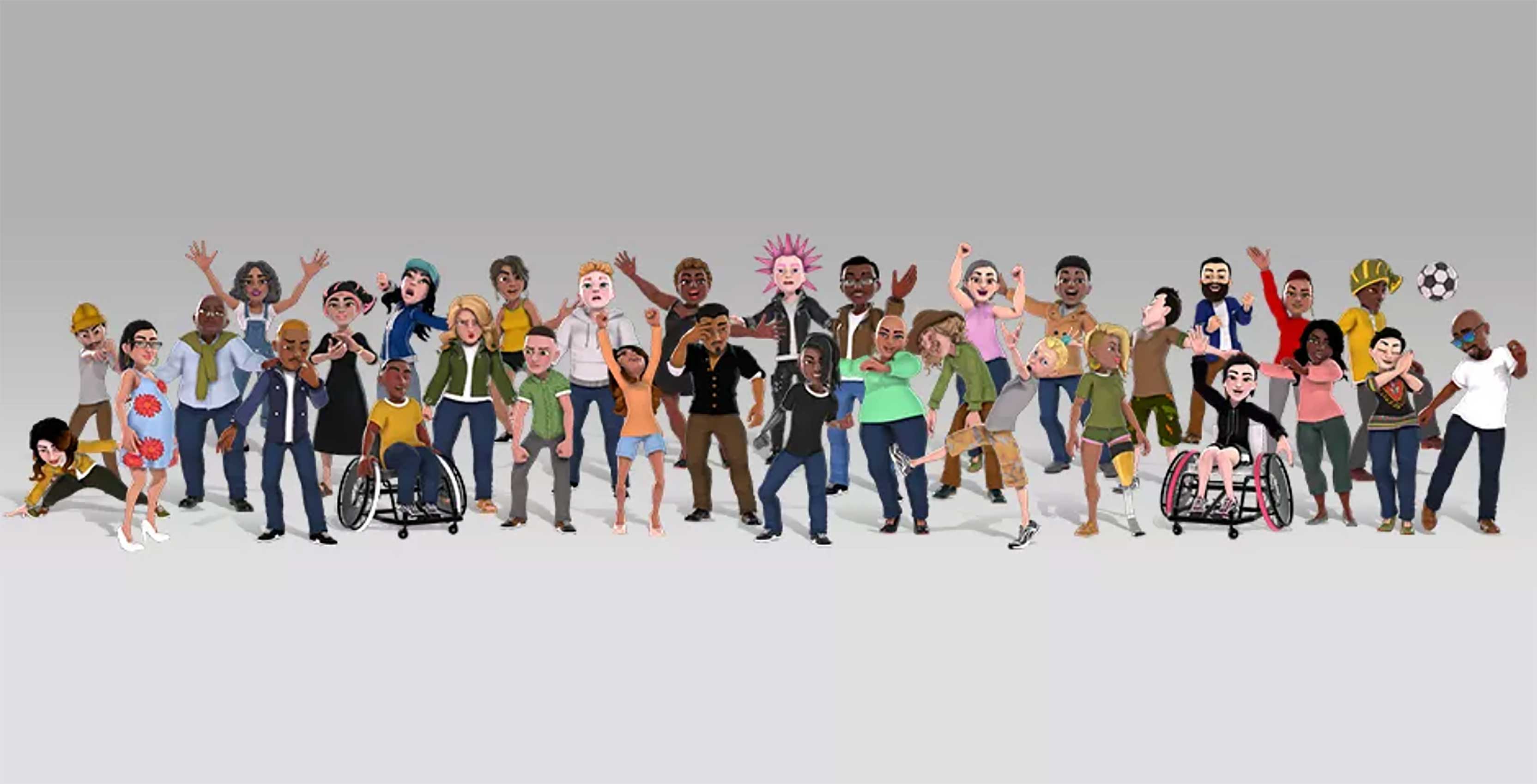 Microsoft has announced that its October 2018 Xbox One system update is now available.

The main feature added in the update is a revamped Xbox Avatars system. Originally revealed back in 2016, the new Avatars aim to offer greater customization options, particularly when it comes to diversity and accessibility, including different body types, wheelchairs and prosthetic limbs. These new options can be accessed in the ‘Closet’ section of the Avatar Editor.

An Avatar Store will allow users to purchase new outfits and other gear for their Avatars, including items inspired by the Halo and Gears of War franchises. Microsoft says new content will be added to this store every month.

A Photo Booth mode, meanwhile, will let users put their Avatars in different poses and backgrounds to snap frame-by-frame photos that can be used in profile pictures. Users can also choose to display their Avatars on their profiles, which will be visible in activity feed posts, friend blocks on the home screen and more.

Microsoft says players can still use their original Avatars if they so choose. All of the content from these older Avatars will remain available in the closet section of the Xbox Original Avatars app on Xbox One and Windows 10.

This makes the Xbox One the third streaming device to support both Dolby Vision and Dolby Atmos outside of the Apple TV 4K and the Google Chromecast Ultra. Note that a Premium Netflix subscription — the highest membership tier available — is required to watch content in HDR.

Finally, the October update adds support for Amazon Alexa, although it’s important to note that the feature is currently only available in the U.S. It’s unclear when Alexa support may come to Canada.