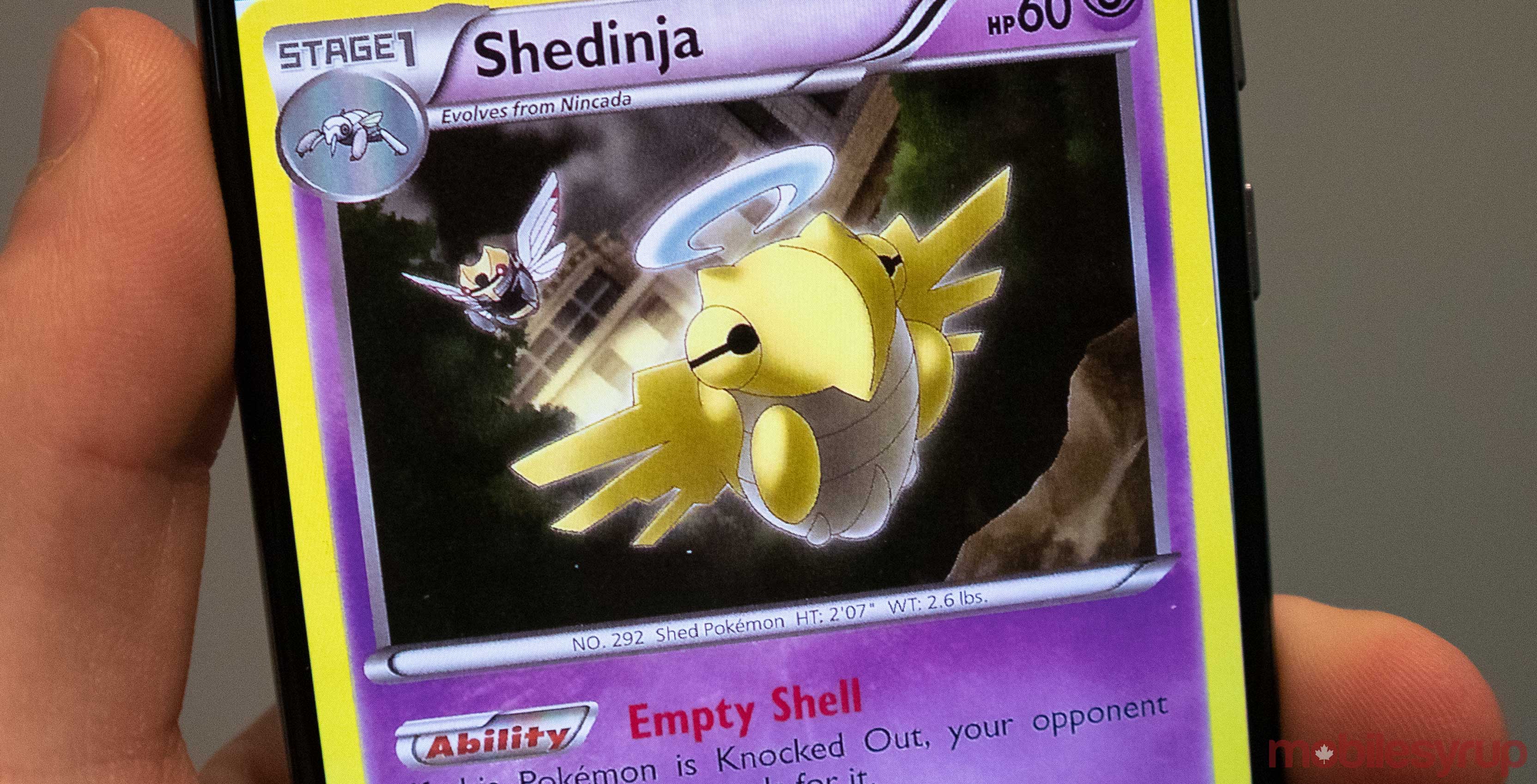 The Pokémon has been a notable holdout since Niantic added most Gen 3 monsters in December of 2017.

There’s speculation that it’s unique evolution structure delayed its arrival. In the traditional Pokémon games for Nintendo’s handheld consoles, the Pocket Monster’s basic form Nincada evolves into two Pokémon at the same time if the circumstances are correct.

Pokémon lore states that when a Nincada evolves it sheds its skin and becomes Ninjask, and if there is a free spot in your party, the shed skin becomes the ghost-bug Shedinja.

Get ready, Trainers. Field Research tasks focusing on Bug-type Pokémon are coming this November! Collect enough stamps during November to earn a Research Breakthrough and get an opportunity to catch Shedinja! pic.twitter.com/aGkLULTxZU

Even though Nincada still isn’t in Pokémon Go, players speculated how Niantic would pull off the evolution since Gen 3 launched in late 2017. However, it seems that Niantic skirted any kind of evolution implementation for Nincada by making Shedinja the Field Research reward.

Hopefully, this means that Nincada and Ninjask will come to the game as well, but Niantic has yet to confirm this.

The reward goes live on November 1st at 4pm ET/1pm PT. Alongside the new award, there is also going to be more Bug-type Field Research tasks. Shiny Caterpies will begin to appear in the game world too.

All in all, November is shaping up to be just as active for Pokémon Go players as the summer was. There is a Cyndiquil community day coming up on November 10th, and until November 20th the Gen 4 Legendary creature Giratina is the level-five raid boss.