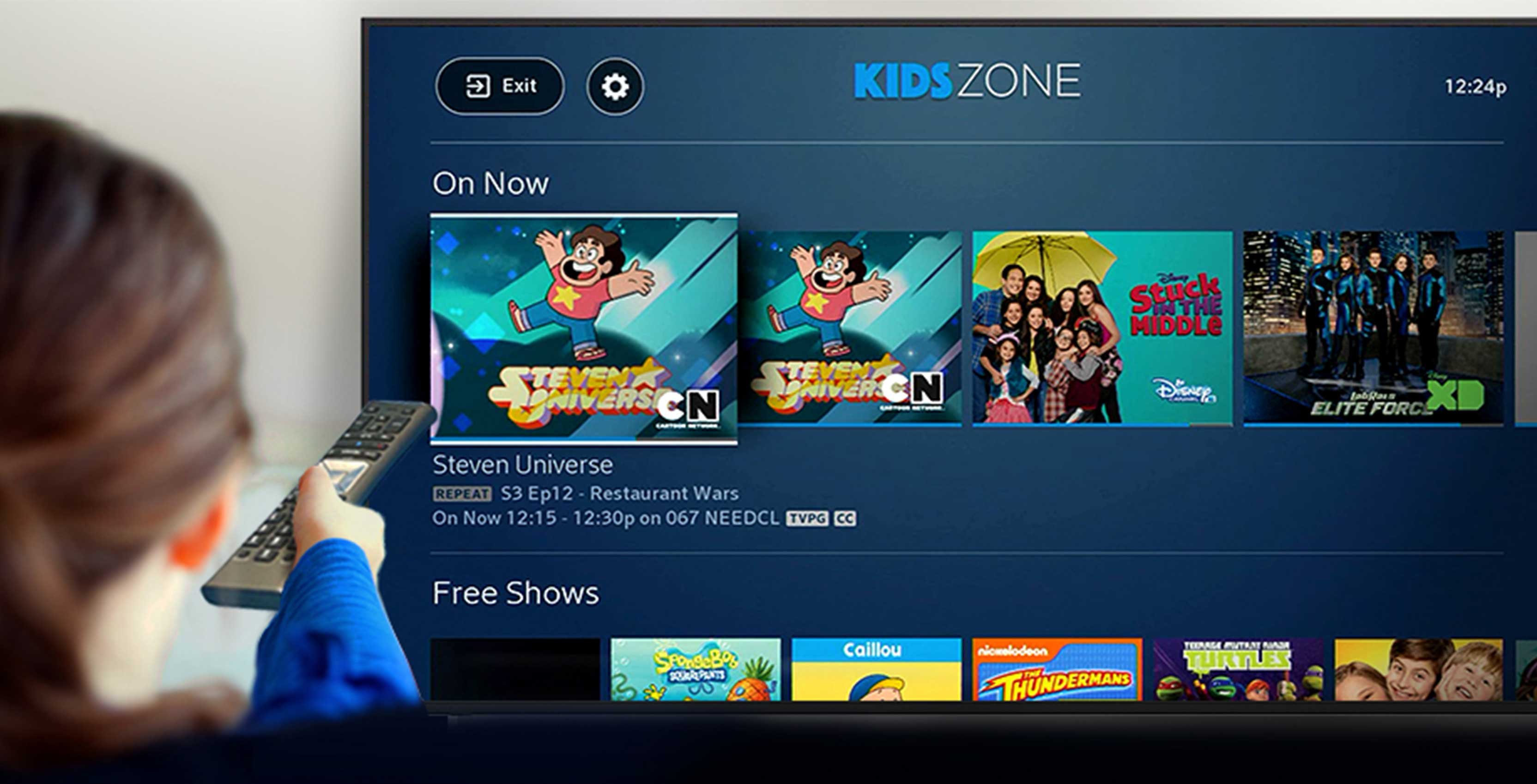 Shaw has debuted a new internet protocol TV (IPTV) platform, BlueSky, in an effort to win back customers that were drawn to Telus’ IPTV service Optik TV in the Western provinces.

The product is based on American telco Comcast’s X1 platform, making it the first Canadian deployment of the technology. It won’t be unique for long, however, as Rogers announced in December that it was shelving its own IPTV platform in favour of X1 and writing off up to $525 million in sunken costs. Shaw, too, wrote off a significant amount in development work — $55 million — when it switched its sights to X1 in 2015.

Like most IPTV services, Shaw’s X1-based platform brings together all of its users’ content, including live channels, PVR recordings, on-demand and over-the-top services like Netflix, into one cross-searchable location. It also features parental settings, easy access to sports stats and, perhaps the most unique element, a voice control feature built into the remote that accompanies the new 500GB BlueSky PVR. The latter feature allows users to describe what they’re looking for and even ask “what’s trending?” to be provided with results based on Shaw’s database and social media. 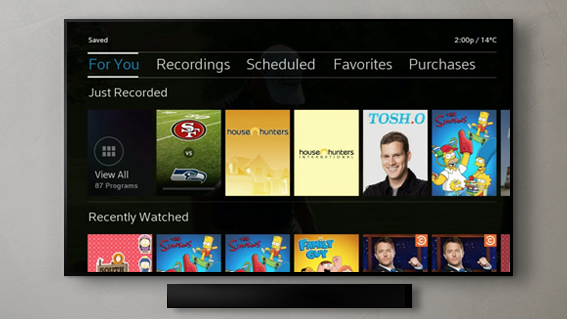 Comcast’s X1 technology launched approximately five years ago and has proved successful for the company, which has seen a shift from steady cable subscriber losses to positive gains — a significant feat in the current era of cord-cutting.

“With features like the voice remote and advanced search, X1 has given Comcast customers a completely different video and entertainment experience than what they’re used to in the home,” said Tony Werner, president of technology and product at Comcast Cable in a press statement. “We’ve seen a tremendous response from millions of customers in the U.S. and we’re excited Shaw’s customers will soon experience the same game-changing TV platform.”

Shaw states BlueSky TV is available now for customers in Calgary and will launch across the rest of the company’s footprint in the coming months.