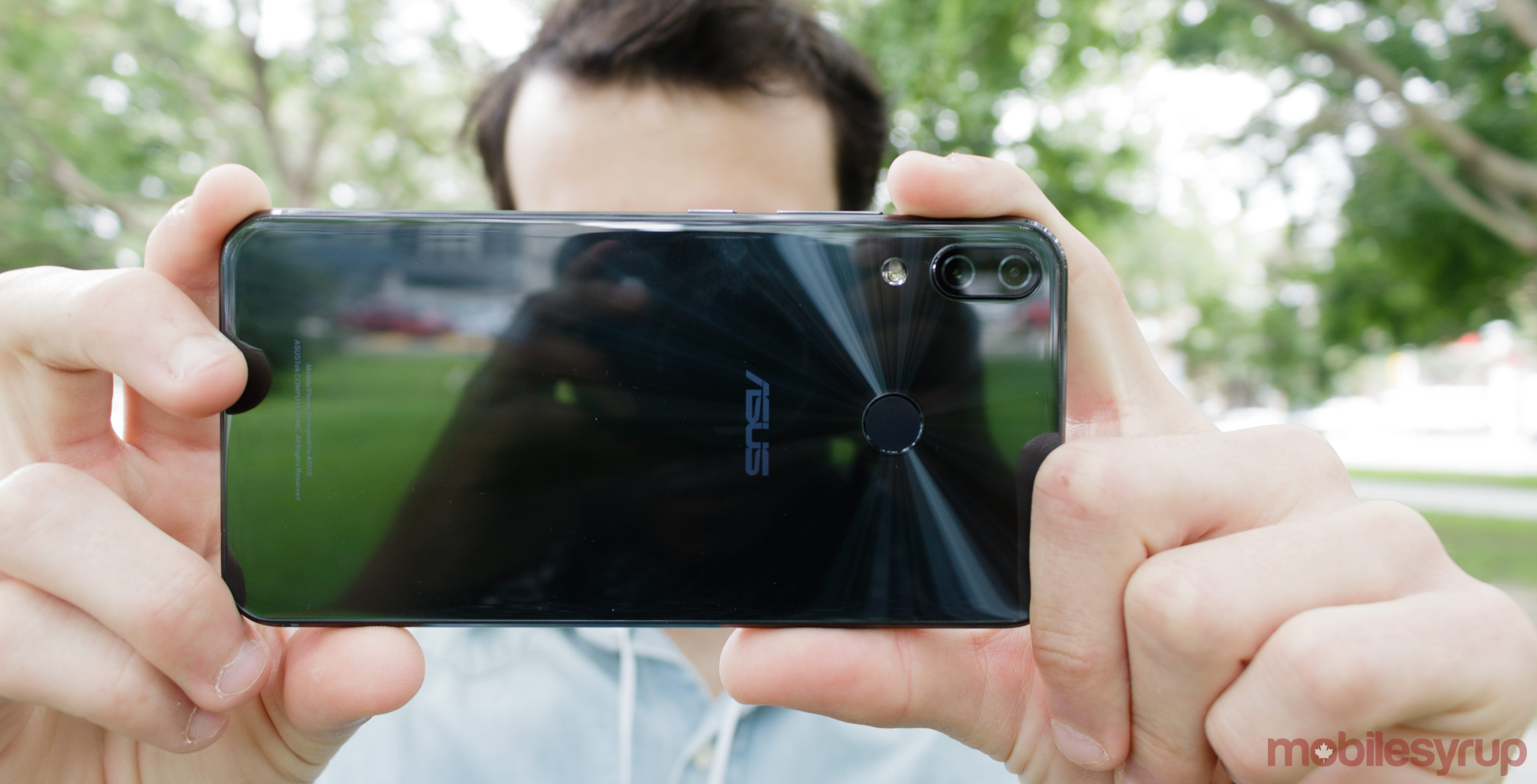 A new leak from SlashLeaks suggests that Asus will add a waterdrop notch, slightly to the right on the Asus ZenFone 6. 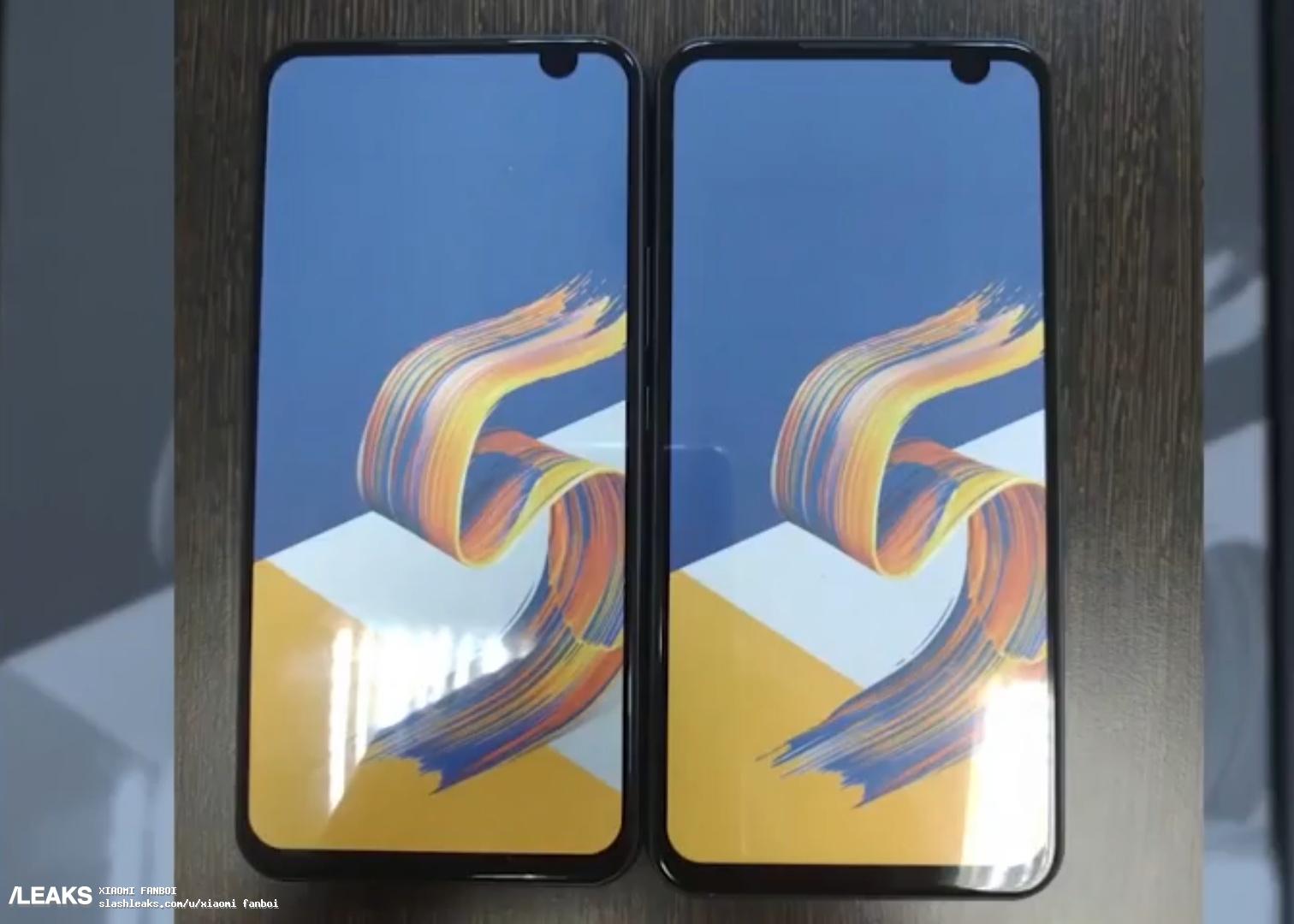 While Asus was one of the first Android manufacturers to show off an Android device with an iPhone X-style notch, earlier this year, it seems that it wants to be the first OEM to place a notch in the most off-putting location too.

Another leaked image reveals that Asus might put the notch off-centred to the left. And another image shows a perfectly centred waterdrop notch. 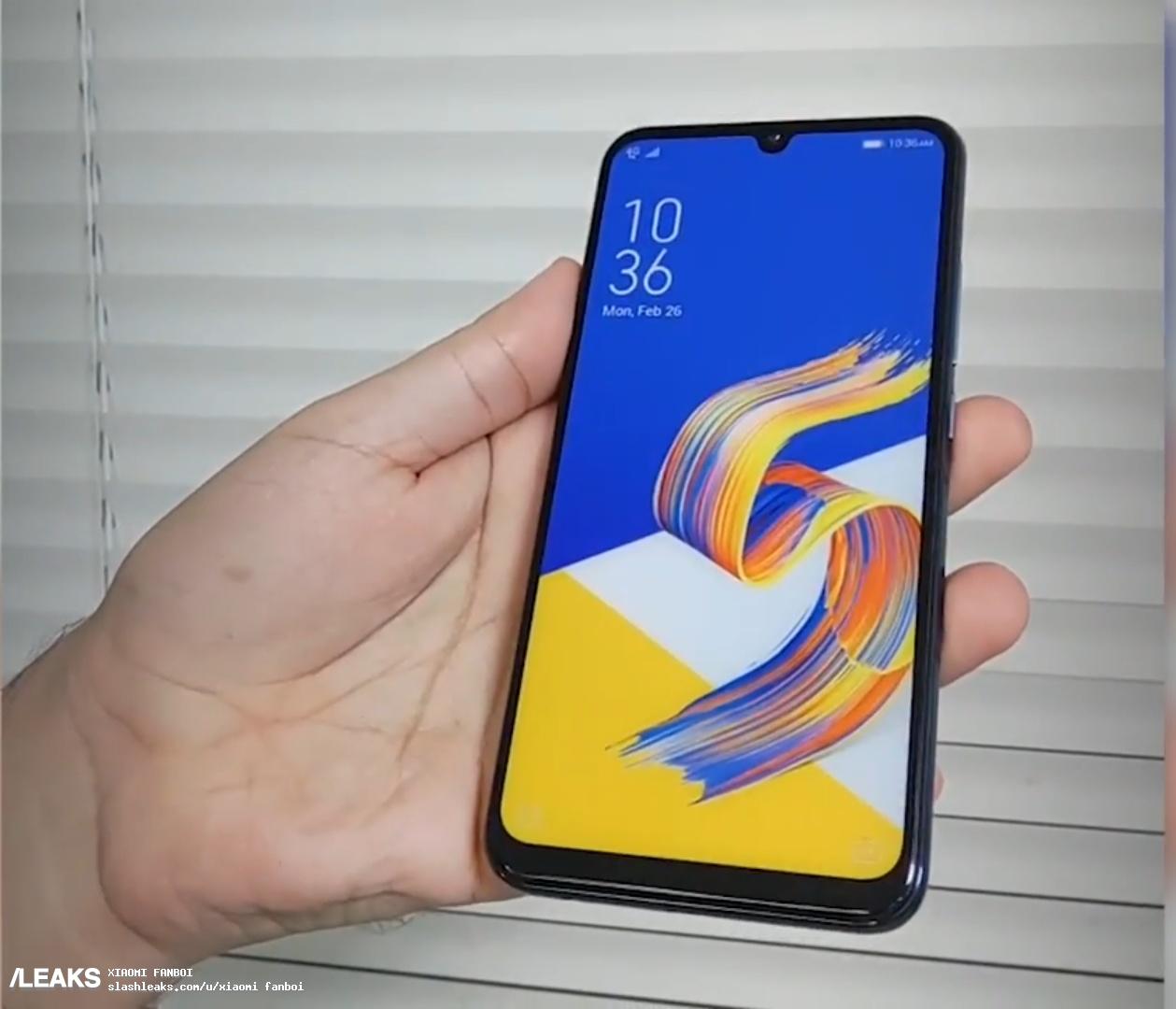 The leak also indicates that the ZenFone 6 will include either a triple rear-facing camera setup or dual camera setup.

Granted, one should take these leaks with a grain of salt, as they could easily all be fake. SlashLeaks’ website suggests all of these images are prototypes of the upcoming smartphone and are 100 percent true. 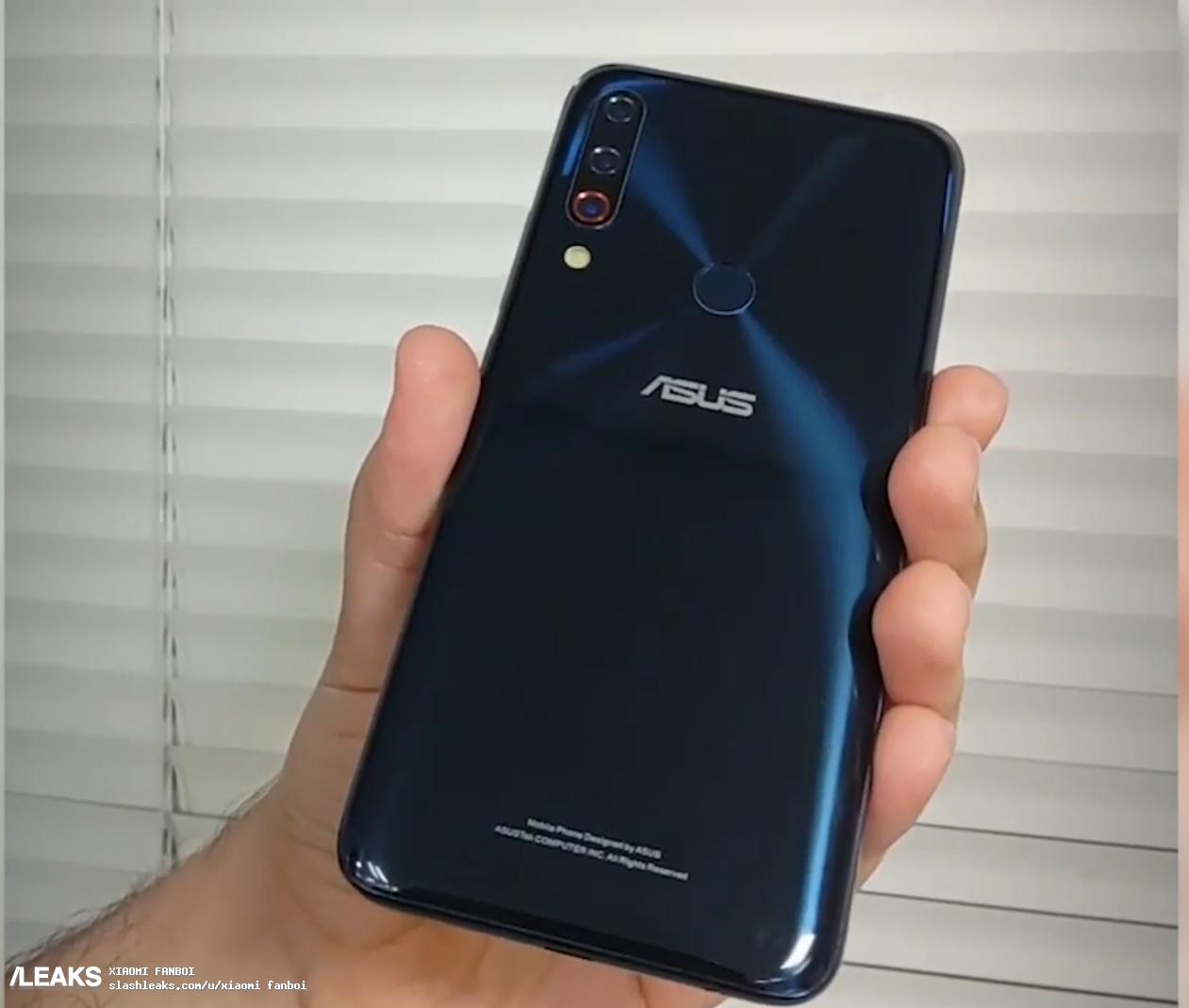 However, we won’t know for sure until Asus officially unveils the ZenFone 6. It’s possible the company will reveal the device at Mobile World Congress, as they did the ZenFone 5.