The 6T will feature Oxygen OS too, with a different UI than the OnePlus 6 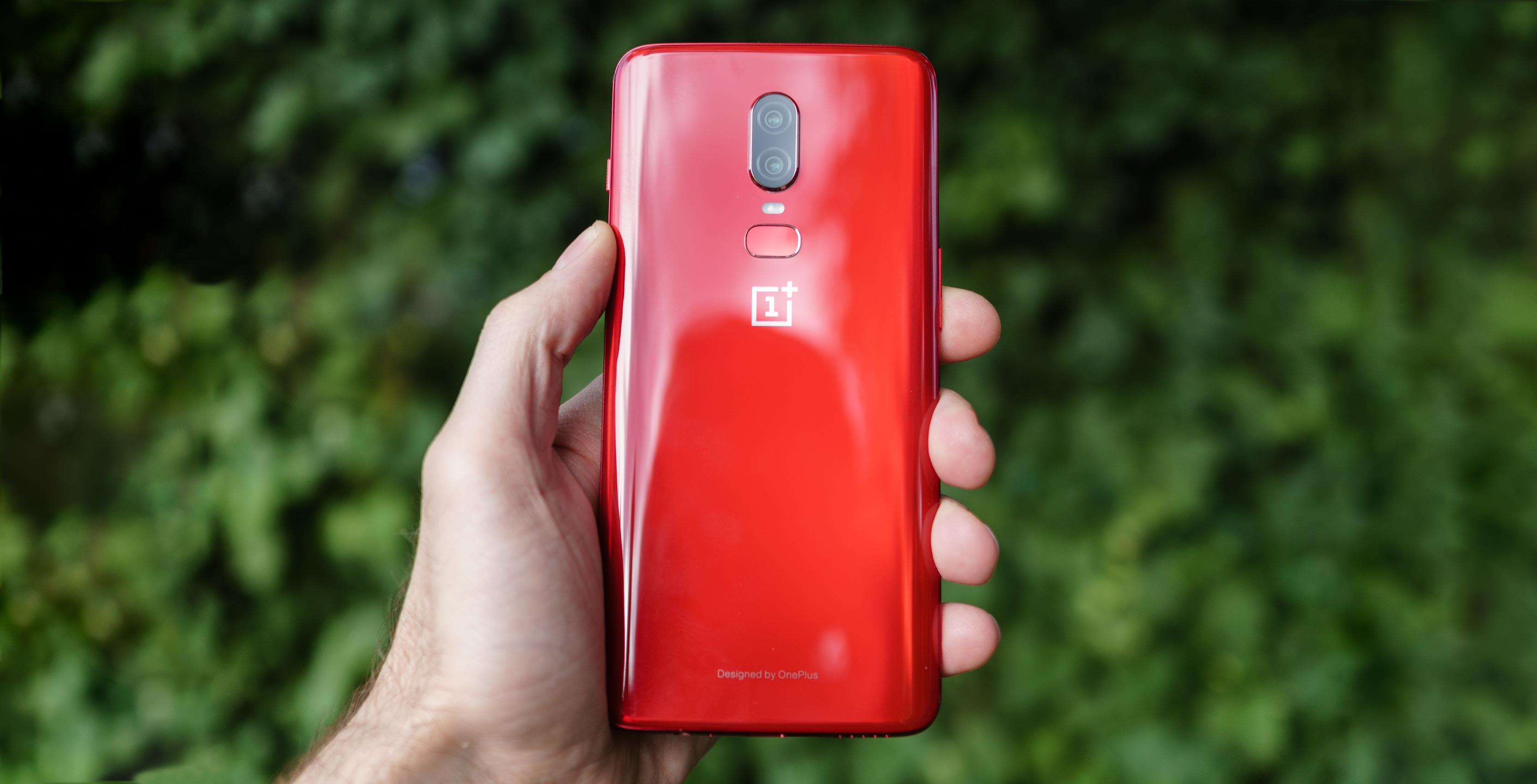 OnePlus’ CEO Pete Lau has confirmed that the company’s next phone, the OnePlus 6T, will launch with Android 9.0 Pie.

While not exactly a big surprise, this is the first time the company has confirmed this information.

Lau confirmed it via Weibo, a Chinese micro-blogging site. Additionally, he revealed the 6T would feature OxygenOS over Android, and it would differ from the current version on the OnePlus 6. Specifically, the 6T will feature a “whole new UI.”

Lau also mentioned the 6T would go on sale in China on November 5th following a global launch on October 30th. Considering we know the 6T will land in Europe on November 6th, we can probably expect the device to be available in Canada within a week of the global launch.

Finally, Lau said the OnePlus 3, 3T, 5 and 5T would all receive Android 9. However, the update was taking longer than expected. Lau didn’t say whether the company would make its previous timeline of updating the devices by the end of the year.

While there’s still plenty of time for that to happen, be prepared for the update to get pushed back to early 2019.