Animal Crossing is coming to the Nintendo Switch in 2019

So far, nothing besides the release year has been announced 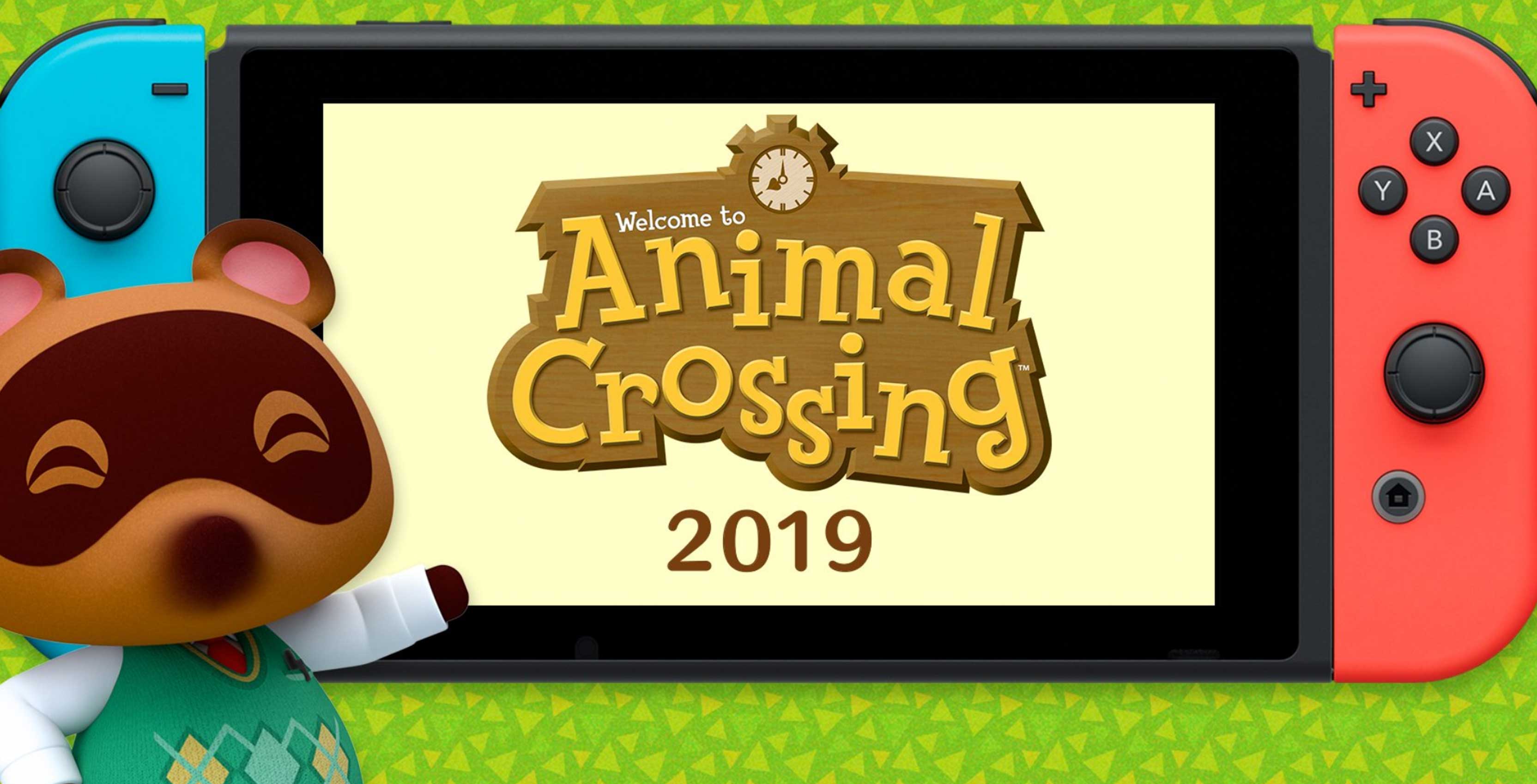 Nintendo showcased a few upcoming games and some new Super Smash Bros. information during today’s Nintendo Direct, but it all paled in comparison to the announcement of a mainline Animal Crossing game coming to the Switch next year.

During the final five minutes of the Direct, Nintendo showed Isabelle from Animal Crossing: New Leaf working away in the mayor’s office. Until, she gets a letter inviting her to fight in the new Super Smash Bros.

The Animal Crossing portion begins at 35:00

After a brief trailer showcasing her move set in the fighting series, the video cuts back to another prominent Animal Crossing character — the loan-shark himself, Tom Nook.

He’s sitting at a desk and says, “Oh, I just remembered! I’ve got other business to attend to. I’ve got to make sure everyone has a nice, new place to come home to when they’re ready, yes?”

What Nook is alluding to is shown in the next scene when Nintendo shows off the primary Animal Crossing logo with the year 2019 written below.

Shake a tree in excitement! A new mainline game in the Animal Crossing series is slated for a 2019 release exclusively on #NintendoSwitch. pic.twitter.com/iVA5QSV359

It’s unclear when the game will come out in 2019, but since no actual gameplay footage was shown off, it seems like it’s probably far off. At least we’ll have a bunch of Final Fantasy games to play on the Switch while we wait.