Final Fantasy VII, IX, X and XII are coming to the Nintendo Switch 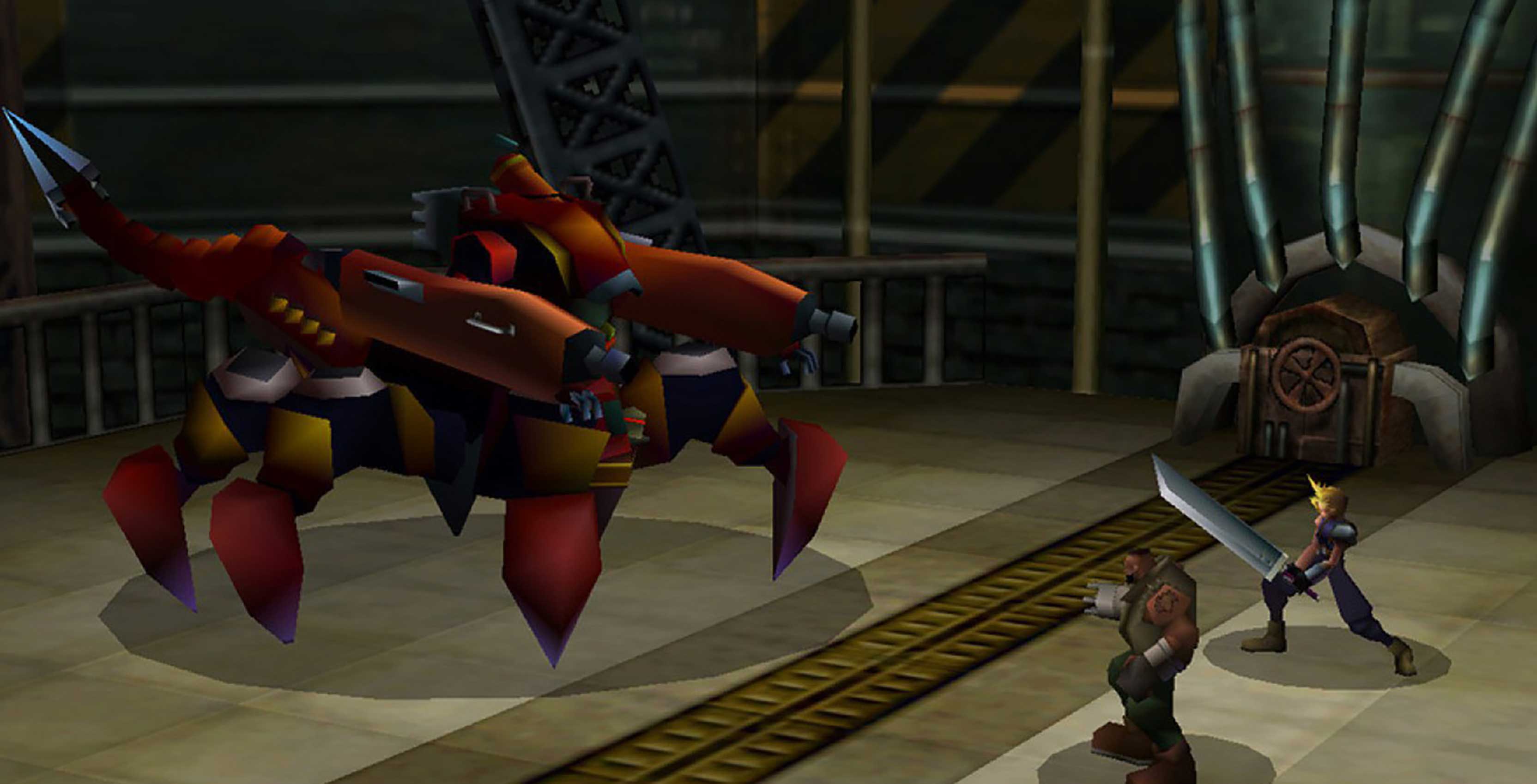 Nintendo has revealed that a whopping nine Final Fantasy games are coming to the Nintendo Switch.

A whole host of legendary FINAL FANTASY titles are being released on #NintendoSwitch over the coming months and into 2019! pic.twitter.com/vVlf4sl34E

Each of the Final Fantasy games will receive visual improvements, with many of them being direct ports of remastered versions that have previously come to PlayStation platforms.

The nine Final Fantasy games coming to the Nintendo Switch are as follows:

It’s worth noting that Crystal Chronicles, which first launched on the GameCube in 2004, and Chocobo’s Mystery Dungeon, which came to the Wii in 2007, are the only two of these games to have ever appeared on a Nintendo system. The rest of these titles have otherwise released on PlayStation systems or mobile devices.

As well, while all the other titles are set to come out in the next several months, Final Fantasy XV: Pocket Edition will be available on the Nintendo Switch eShop tonight. Released on Android and iOS in February, Pocket Edition is a mobile-friendly recreation of the original Final Fantasy XV experience from 2016.