A spiritual successor to the iPhone 5C 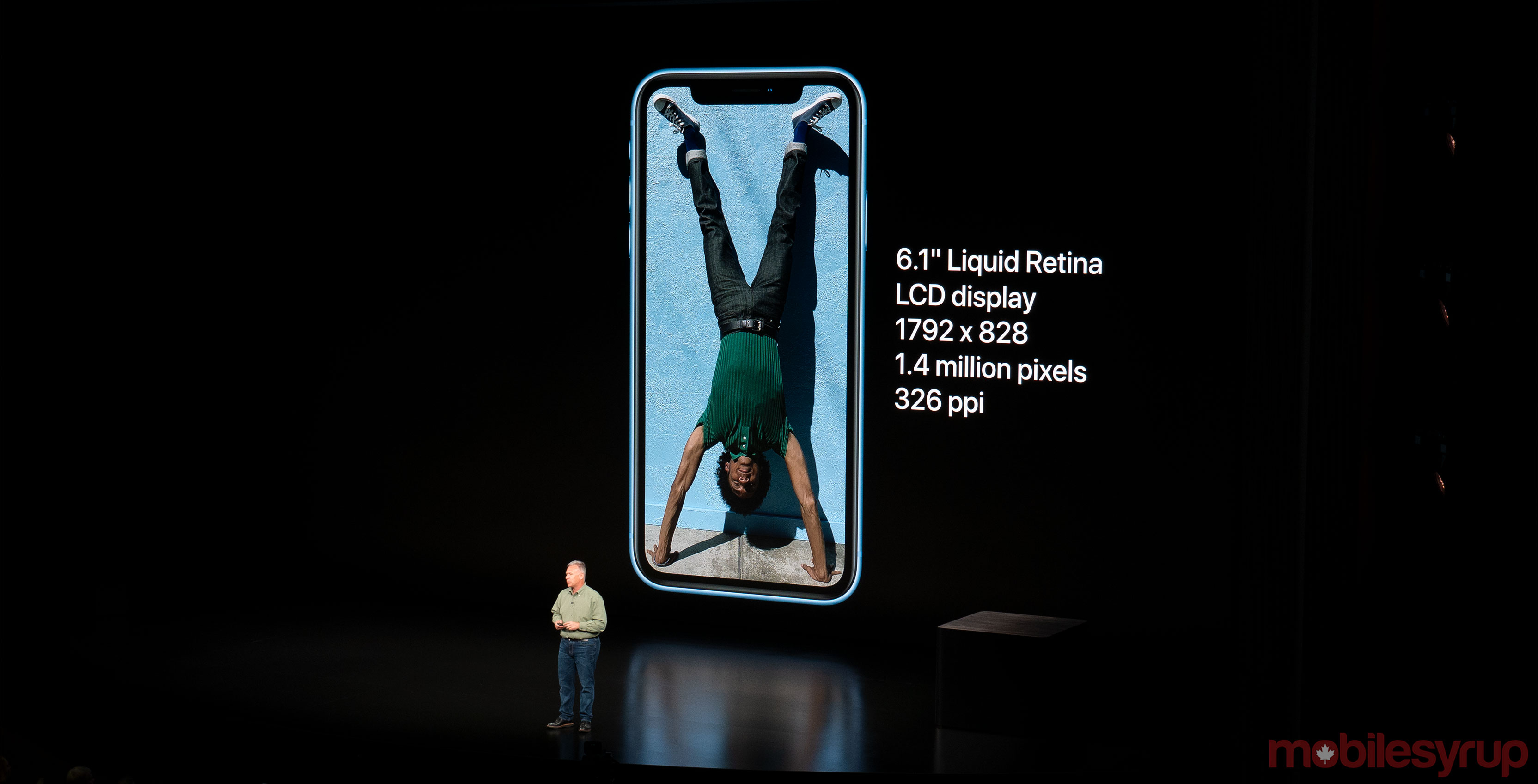 Cupertino computing giant Apple has formally announced a device that could serve as the spiritual successor to the company’s 2013 iPhone 5C.

Dubbed the iPhone XR, the new device features a 6.1-inch 1792 x 828 Liquid Retina LCD display, and comes in six colours, including white, coral, yellow, blue and black. There’s also a Product Red variant for anyone who loves Apple’s collaboration with the ONE Campaign non-profit. 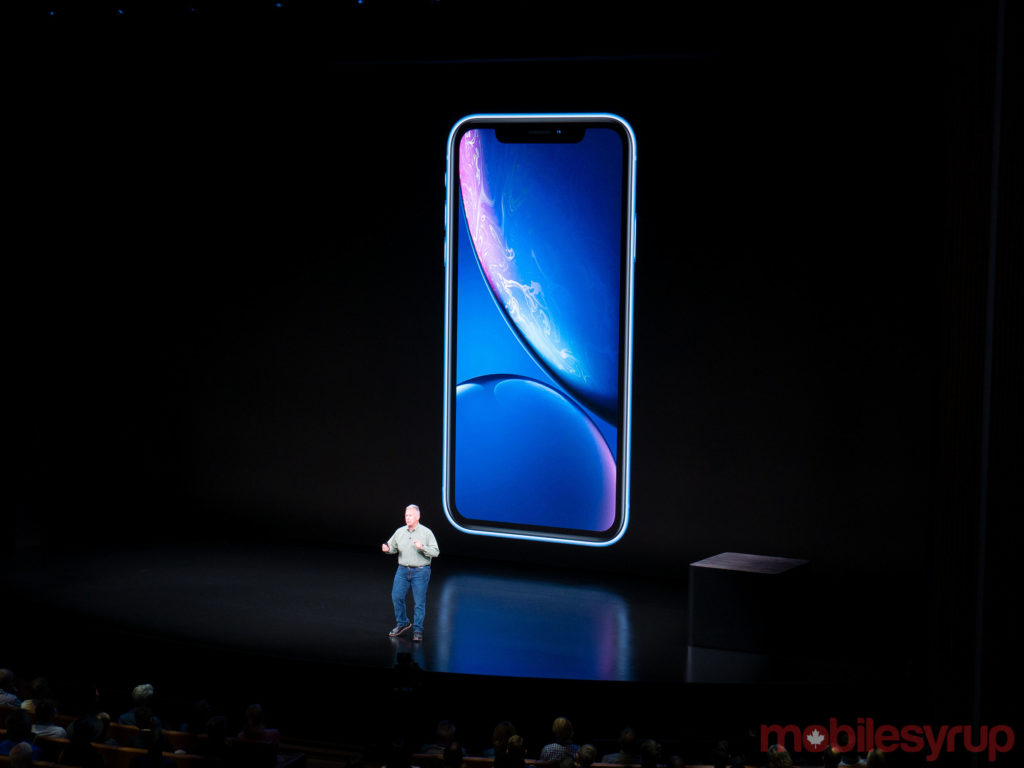 The device itself is made out of 7000-series aerospace-grade aluminum and glass, and though the device has a larger screen than the iPhone 8 Plus, the iPhone XR nonetheless has a smaller overall footprint.

It’s worth noting that the iPhone XR features an aluminum frame and a glass back, meaning that it’s capable of wireless charging through the Qi charging standard.

The device doesn’t have 3D touch, but features Haptic touch technology, which is reportedly similar to the technology used in the trackpad on the MacBook Pro.

Due to the lack of home button and fingerprint sensor, the iPhone XR features Face Unlock as a form of biometric security. 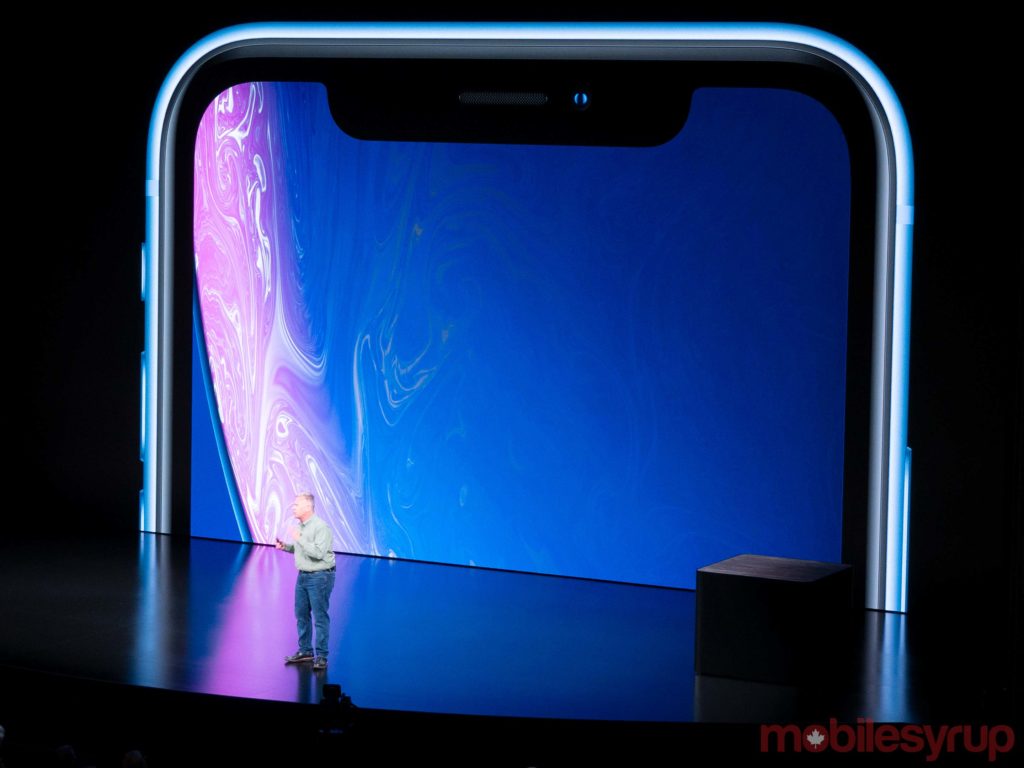 According to Apple, the A12 Bionic chip’s neural engine is able to complete five trillion operations per second. The chip is also capable of faster plane detection for ARKit.

While the phone is certainly an attractive piece of technology, Apple spent quite a bit of its press conference highlighting the iPhone XR’s camera.

Thanks to improvements with the phone’s image signal processor (ISP), the iPhone XR is able to shoot photos with an improved bokeh effect, while Smart HDR allows the camera to record better highlights and shadow details.

The iPhone XR is able to connect to LTE-A networks, and features a single nano SIM slot as well as as onboard digital eSIM.