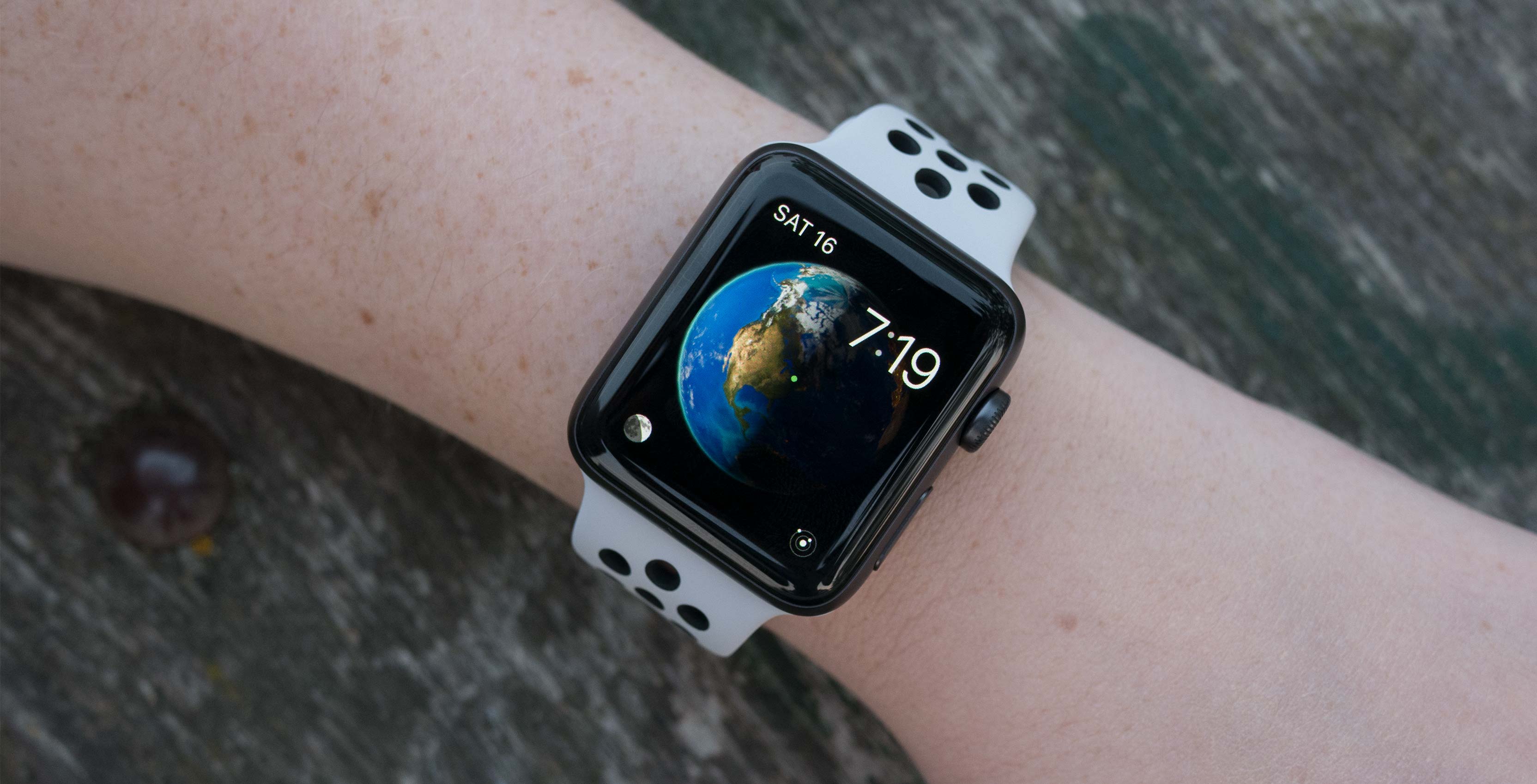 Apple announced a price drop for the Apple Watch Series 3.

The announcement came alongside the reveal of the Apple Watch Series 4 at the ‘Gather Round’ event in Cupertino, California today.

The GPS and cellular model will retail for $499.

Both options are now available on Apple’s website. Retail stores will likely adjust pricing in the coming days.

Despite being an older model, the Series 3 is still a fantastic option. For those in the market for a new Apple Watch and not looking to break the bank, this will be the way to go.

Furthermore, Series 3 is set to receive Watch OS 5. That will bring a number of new features to the watch as well.

To see our full thoughts on the Series 3 Apple Watch, click through for the review.