If a user has fewer than 10 Lucky Pokémon, they can use this method to get another one 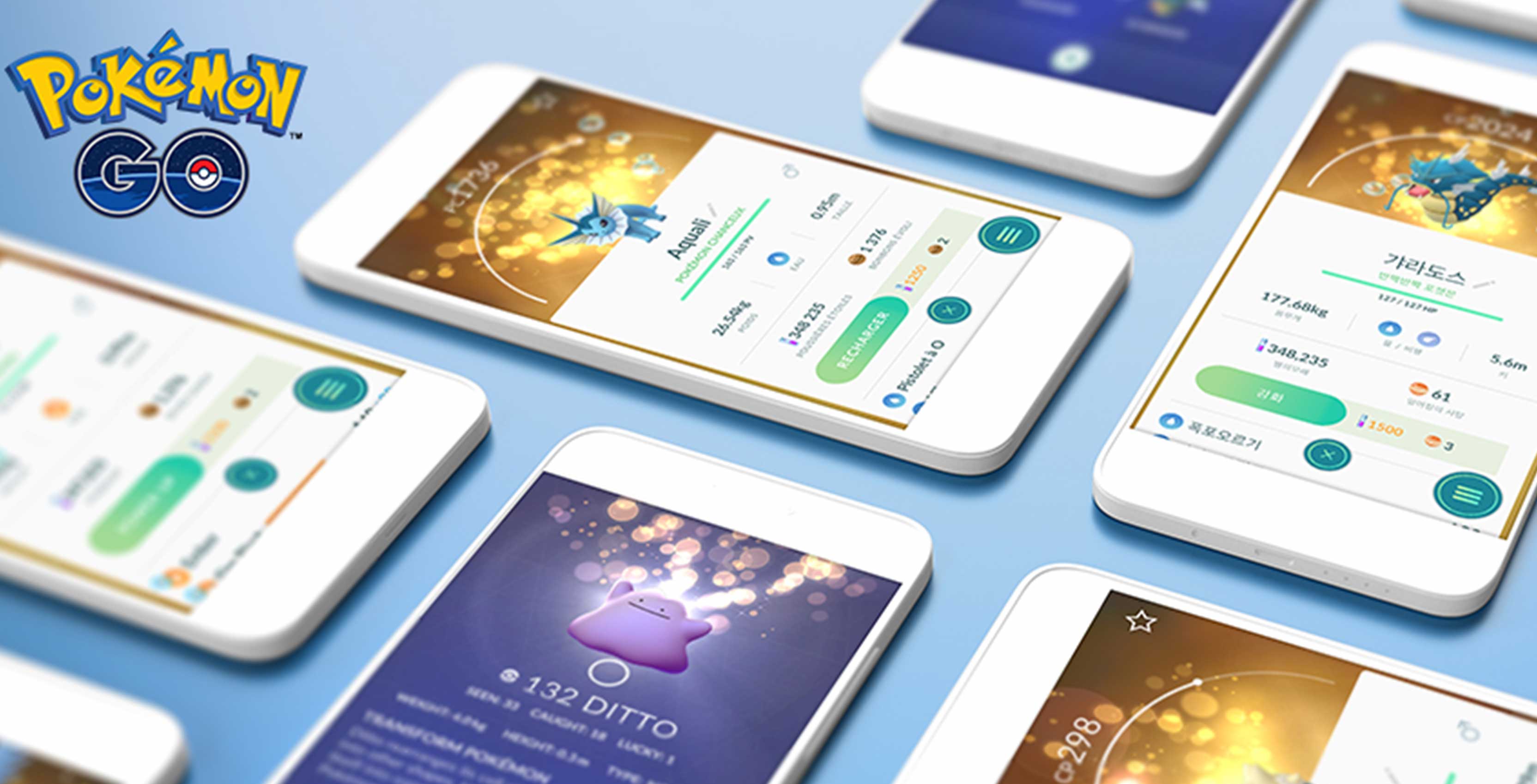 Niantic has released a user-friendly update that makes it easier to acquire Lucky Pokémon.

This update is in the same vein as being able to name an Eevee ‘Sparky’ to force a one-time Jolteon evolution.

Any trainers with fewer than 10 Lucky Pokémon can follow a specific set of instruction to force the game to make a lucky trade.

Pokémon collected between July 2016 and August 2016 — the first two months of the game’s release — are guaranteed to become Lucky.

During the trade, these pocket monsters also receive an Individual Value (IV). Early reports suggest a 12/12/12 IV floor has been implemented for all Luckies. IV’s cap at 15/15/15, so almost all Lucky Pokémon will have top-tier IVs from now on, according to a post on the SilphRoad subreddit.

It’s also worth noting that since the IV floor is higher now for Luckies, it means there’s a one-in-64 chance that Lucky Pokémon have 100 percent IVs.

There’s currently no end date for the feature so it seems like it is a permanent change. However, users with more than 10 Luckies won’t be guaranteed to make a lucky trade.