Not October 4th, as previously reported 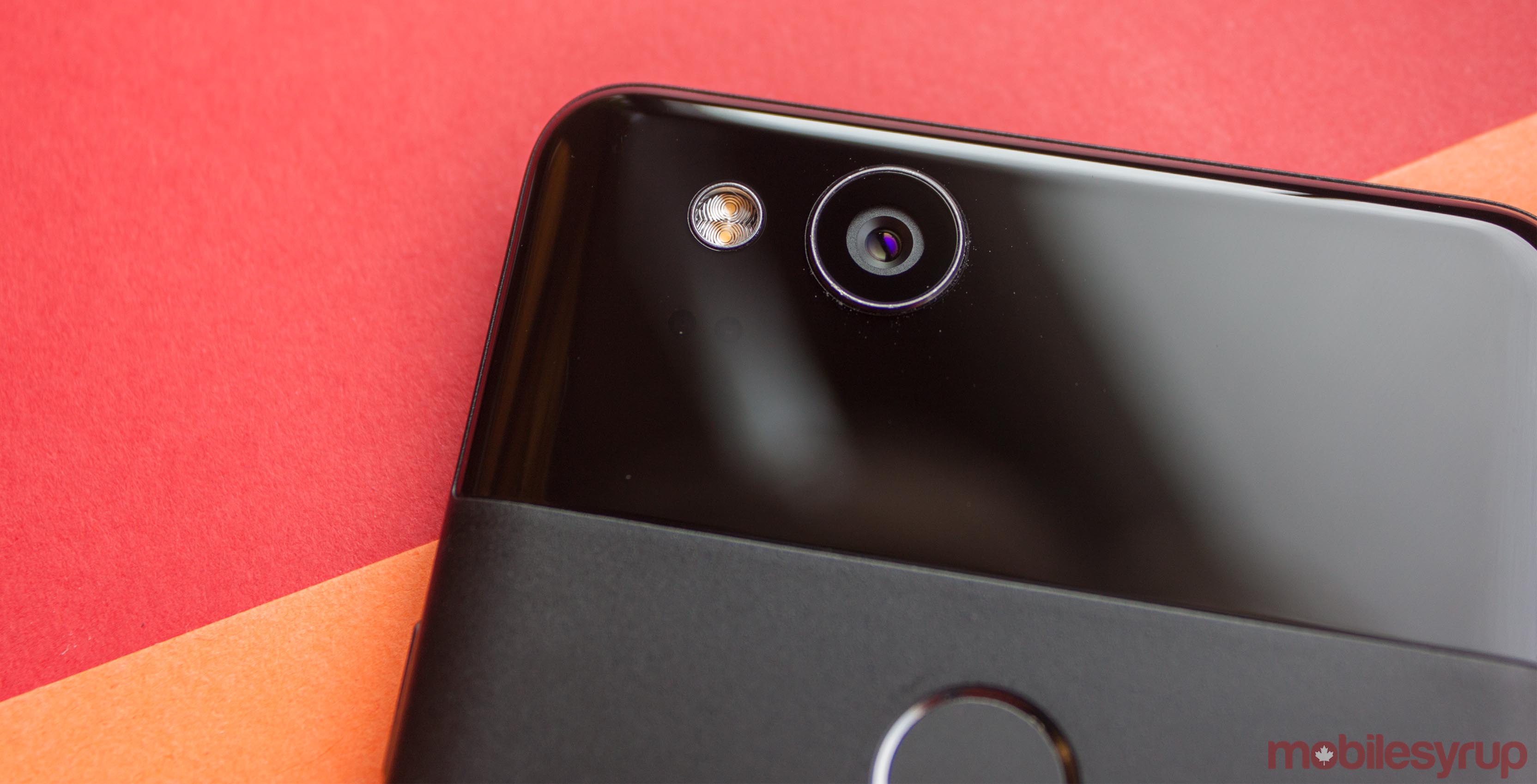 Google will announce its new Pixel 3 smartphones, including the oft-leaked Pixel 3 XL, at an event in New York City on October 9th, according to Bloomberg.

The tidbit was revealed by Apple insider Mark Gurman in his latest report on the upcoming 2018 iPhone lineup.

“Alphabet Inc.’s Google also plans to debut new Pixel phones on Oct. 9 at a media event in New York City, other people familiar with the plans said,” writes Gurman in his report, which was published on Monday morning.

To date, most reports have said Google will announce the new Pixels, as well as several other devices, including a new Pixelbook Chromebook, on October 4th. This made sense given that Google announced the Pixel and Pixel 2 on October 4th, 2016 and October 4th, 2017, respectively.