The new 6.5-inch iPhone will include software that allows the phone to run two apps side-by-side 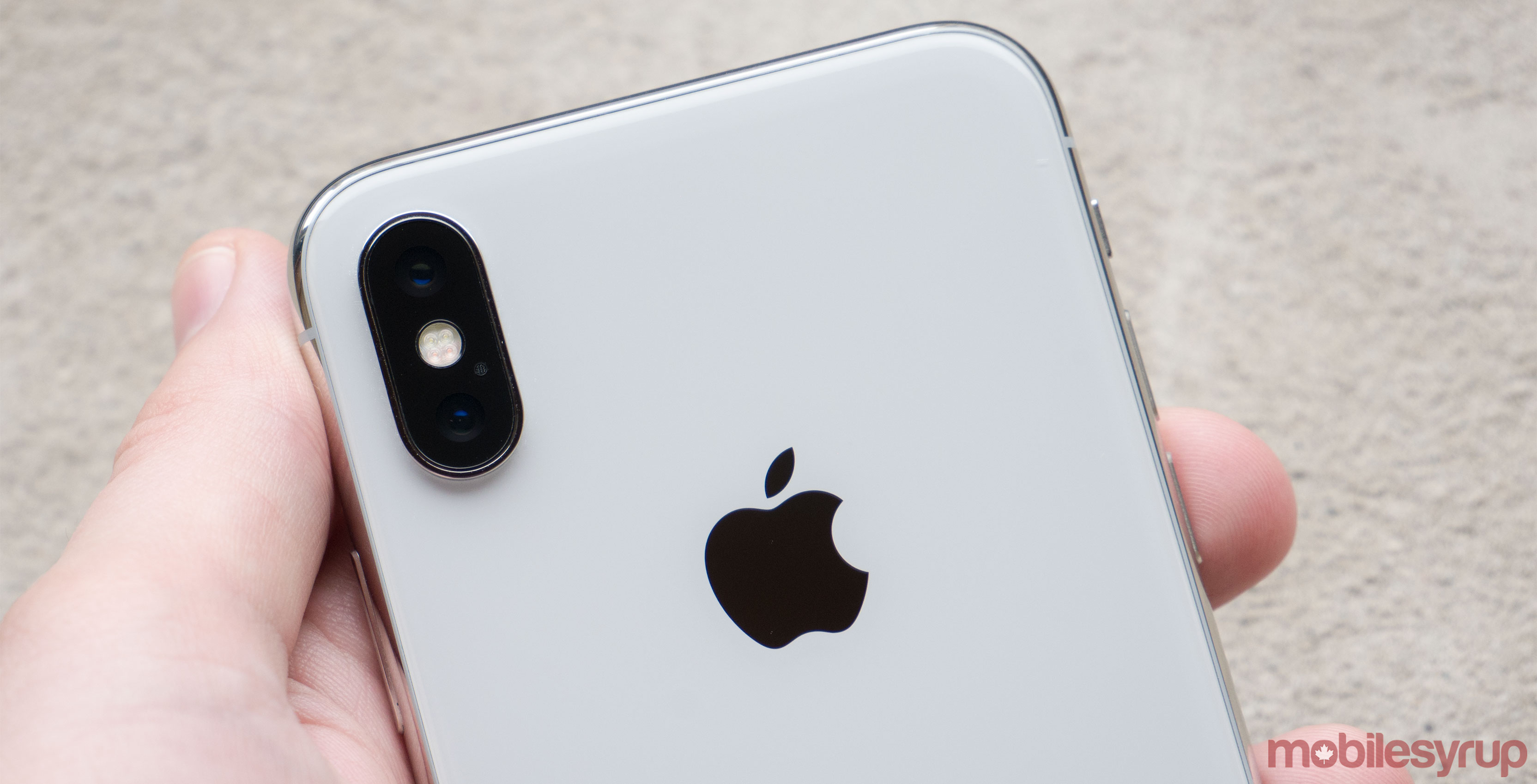 A new article from Bloomberg‘s Mark Gurman reiterates many of the past reports that have come out in recent months on Apple’s upcoming 2018 iPhone lineup.

Echoing previous reports, including his own reporting, Gurman writes that Apple will release three iPhone X-like models in 2019: a 6.5-inch OLED model, a 5.8-inch OLED model and a low-cost 6.1-inch LCD model.

Leading the lineup is the new 6.5-inch model. Like Apple’s current flagship, it will feature a glass back, stainless steel sides and dual-rear cameras. Major improvements will come courtesy of a faster and more power efficient A12 processor and better cameras. The phone’s software will include a feature that will allow users to use two apps simultaneously next to one another.

The 5.8-inch model, meanwhile, will be this year’s S model. It will look identical to the current iPhone X and feature a faster processor and better cameras.

As in the past, the most interesting device in the report is the low-cost LCD model Apple plans to launch. Codenamed N84, it will feature an edge-to-edge LCD display and a single rear-facing camera. It’s also said to include edges and will come in multiple colours. To simplify manufacturing, Apple will likely not colour match the aluminum sides to the back of the phone. Both the LCD display and aluminum frame are cost-saving measures.

In addition, the two larger models will feature dual-SIM slots.

Some of Gurman’s sources described 2018 as an “S year,” and noted that more substantial updates are planned for next year. Moreover, with all three iPhone models set to look the same, Apple has reportedly faced something of a naming conundrum. The company is said to have considered calling the updated iPhone X model the iPhone Xs, but may go with a different name. Moreover, the company may not use ‘Plus’ to differentiate the largest of the three models.

Gurman reports the new Apple Watch features a nearly edge-to-edge display. It will, however, remain the same size, so as to ensure compatibility with all the currently available straps Apple sells.

The two new iPad Pros, meanwhile, will feature displays that measure in at 11-inches and 12.9-inches. As previously reported, they’ll feature smaller bezels, and will ditch TouchID in favour of FaceID.