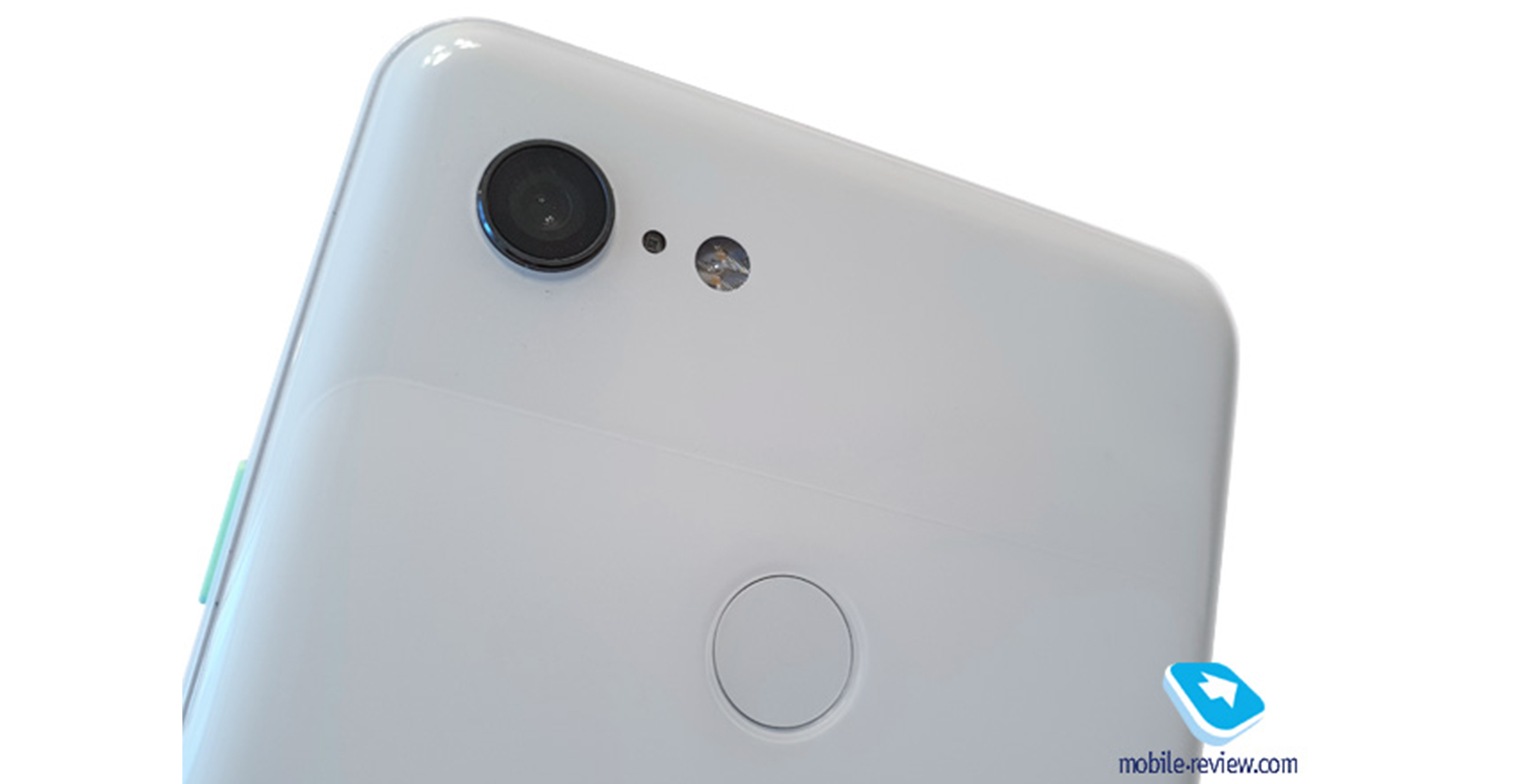 Google’s next line of smartphones aren’t available yet, but that hasn’t stopped the Russian website Mobile-Review from publishing an extensive hands-on with the Pixel 3 XL.

The handset has already leaked multiple times, with an unboxing video making its way online, and a device showing up on Toronto’s public transit system.

Mobile-Review got its hands on Google’s next flagship when an “anonymous well-wisher” sent it to them in early August. The device is the white version of the phone that was meant for the development team. It comes with a unique #teampixel sticker.

Besides the sticker, there’s also a pair of what look to be wired Pixel Buds, a charger with quick charging, a USB type-C cable, a USB-C to 3.5mm headphone adapter and a USB-C to USB-A cable. To top it off there’s an instruction booklet and SIM tool. Since this phone was meant for the development team, it’s unconfirmed if the retail version will come with the same accessories. 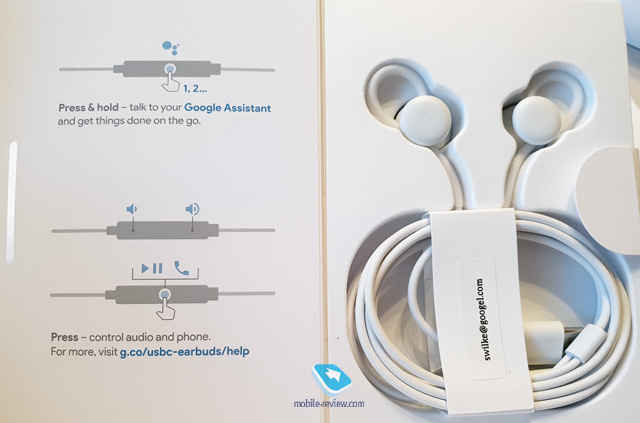 One of the most interesting aspects of the leak is the new camera features. There now seems to be a carousel of features like ‘panorama,’ ‘portrait,’ ‘camera’ and more. Google went with a single camera again, a sharp contrast to the current trend of two to three cameras.

According to Mobile-Review, the rear camera is a 12-megapixel shooter and the selfie cam takes 8-megapixel pictures. Notably, there are only specs for one of the front-facing cameras. It looks like the back camera can capture 4K video at 30 FPS as well.

This screenshot showcases the face retouching features inside of the camera’s portrait mode.

The camera settings reveal even more information. There’s a toggle for Google Assistant and it looks like the assistant is constantly analyzing the world while the camera is open. The handset supports video stabilization. It’s enabled while the video camera is set to 1080p, although, there’s no confirmation if it will work while the camera shoots in 4K.

Google has even added a toggle to store videos in the H.265/HVEC file format for 50 percent better compression.

There’s an extensive camera comparison on Mobile-Review that pits the Pixel 3 XL against the Huawei P20 Pro and the Galaxy Note 9. Check it out here. 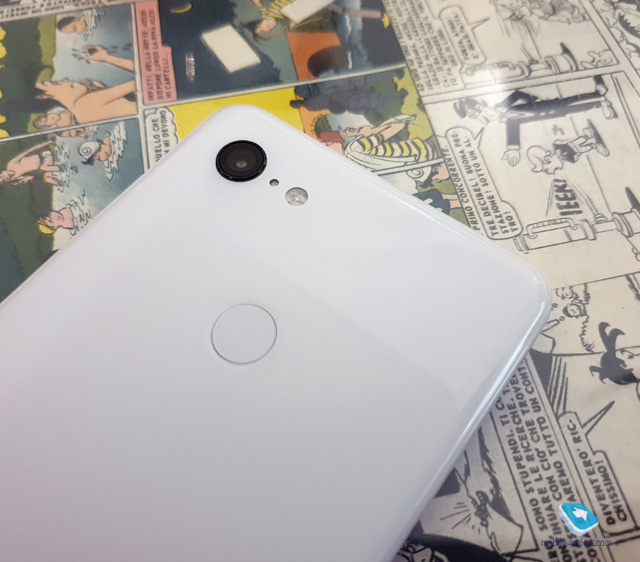 In terms of hardware, the phone looks like a lot of the leaks. The white model looks particularly nice and the little green power button is a nice touch. Mobile-Review notes that the back feels like plastic. The phone is the first Pixel to support wireless charging, so under that plastic coating, the back is built out of glass.

Outside in the sun, the OLED screen looks bright enough, but it’s not quite as vibrant as the Galaxy Note 9’s. While the brightness isn’t best in class, Mobile-Review mentions that the device’s 6.2-inch QHD screen appears to be the same quality as an iPhone X. 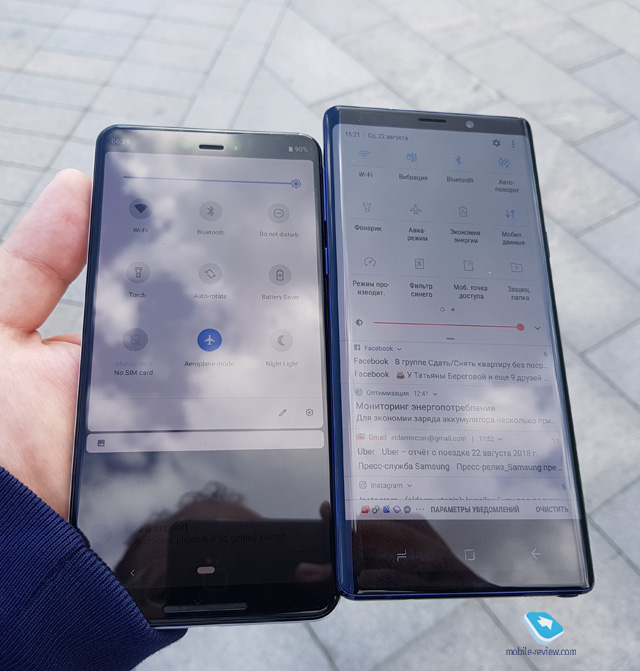 On the inside, the phone features a Snapdragon 845, 4GB of RAM and the base model comes with 64GB of storage. There’s no mention of any larger storage options in the leak, but the Pixel 2 XL included a 128GB option.

The phone once again makes use of HTC’s Edge Sense feature. It looks like the feature has more limits here, but it can trigger Google Assistant, or silence incoming notifications and calls.

There appears to be no mention of a hardware-specific face unlocking feature. Although, the dedicated second camera seems to suggest some sort of proprietary solution over generic Android face unlock but this leak has nothing new to share on that front.