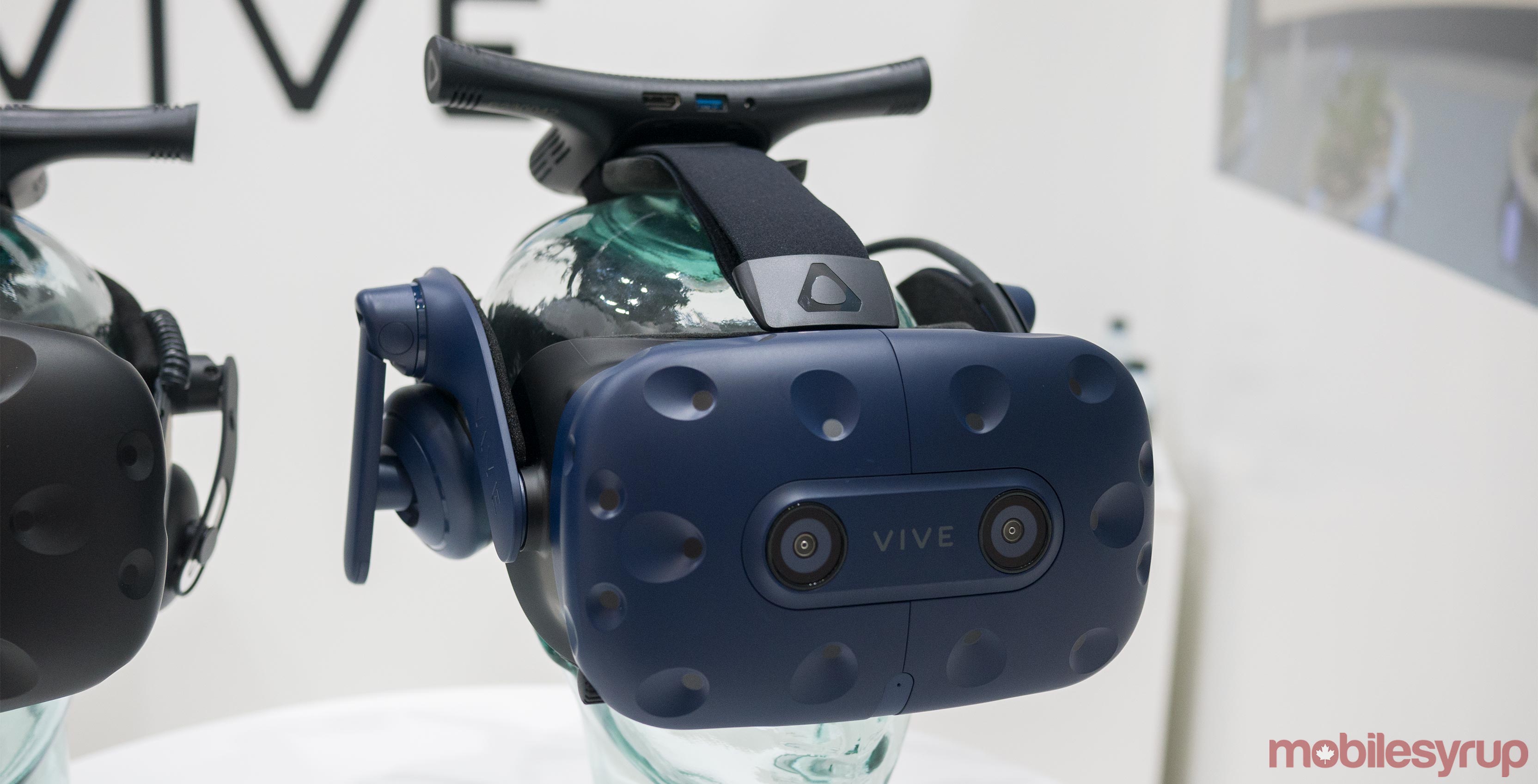 HTC has shown off a demo featuring a virtual reality experience capable of spanning multiple rooms.

Here’s a video of the test environment that people asked for. Three separate tracked spaces, with two 2.0 BS each, all in a shared virtual space. (Seems to work even behind closed door) Trackers placed within the shared space to show common coordinate system between spaces. pic.twitter.com/efqJKajky6

Taking place in an office space, the demo features a Vive Pro-equipped man exiting one room, walking through a hallway and eventually making his way into a large cubicle area. While walking, the man is able to interact with physical objects in the space around him.

It’s important to note that this is more of a tech demo than an actual ready-to-play VR experience. As Valve developer Alan Yates noted in a response to Graylin’s original tweets, the demo is currently limited in a number of ways.

To be completely clear; the 1st four that it sees in a session. So this announcement is a little premature. This release is mainly about beta support for the radio-based channel configuration tools.

While the entire setup incorporates 16 base stations, the demo in question can only track four at a time. Therefore, Yates said the release is “mainly about beta support for the radio-based channel configuration tools.”