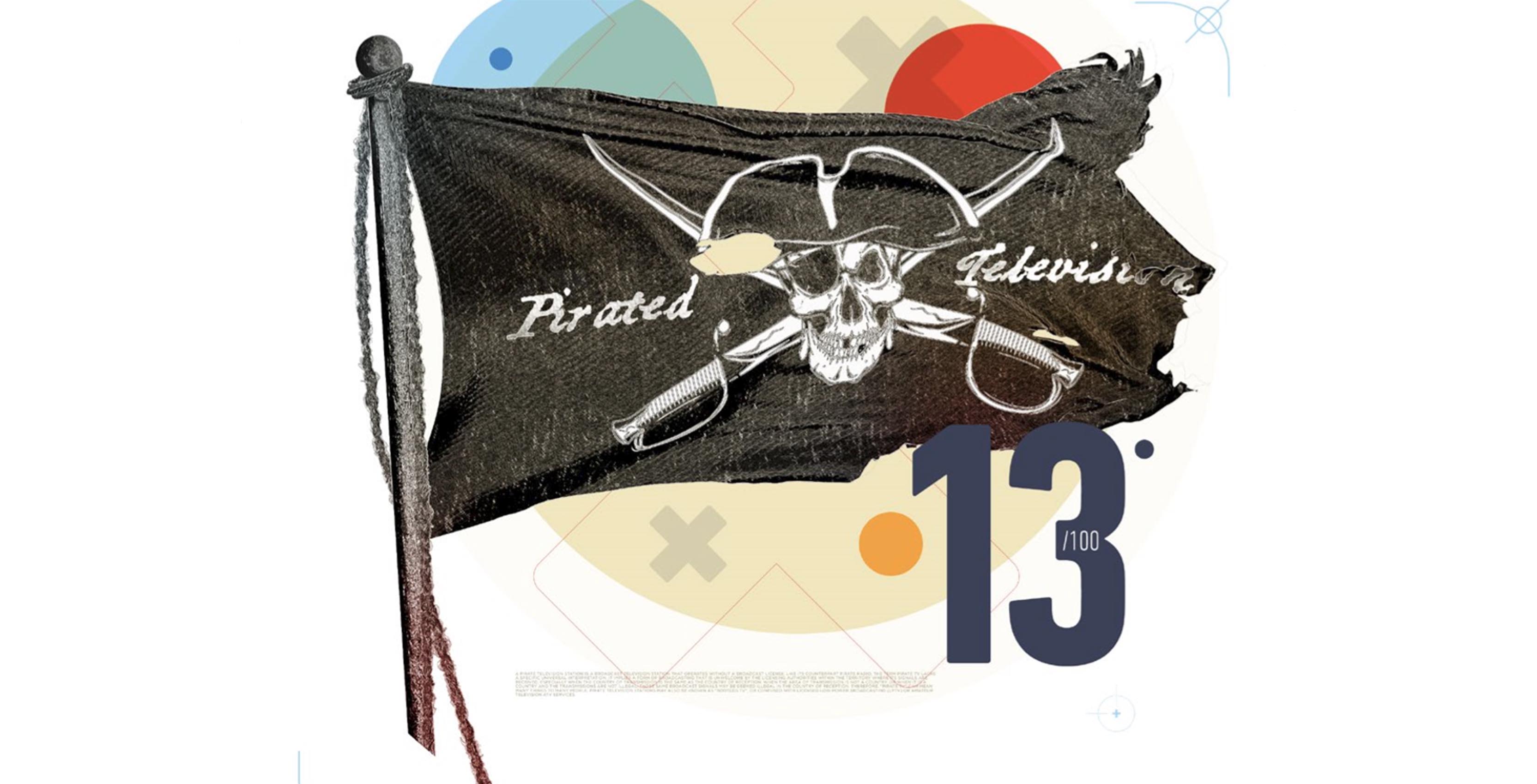 The Media Technology Monitor (MTM) released its biannual Sneak Peek report today. The report reveals information about how many Canadians pirated movies along with other details about Canadians and technology.

The report showed that about one in eight Canadians pirated a TV or movies in the past month. Furthermore, Canadians who don’t have a paid TV service like cable or satellite are twice as likely to pirate video content.

Another trend the report found was just under one in ten Canadians now own a smart speaker. These devices burst onto the market in first-quarter 2018. Google Home is in the lead, with 55 percent of smart speaker owners having one. 22 percent of smart speaker owners have Amazon Echo devices. Finally, Sonos rounds out the list with four percent. Apple’s Homepod came in at three percent. However Apple hadn’t launched the device in Canada at the time of the survey.

The MTM is a research product of the CBC. The report is released every spring and fall. The fall version surveys about 8,000 Canadians via phone call with a follow-up online questionnaire. The spring version surveys roughly 4,000 Canadians to monitor changes in the media landscape. Roughly half the respondents are Anglophones and half are Francophones from across Canada.

The Spring 2018 survey surveyed 4,163 Canadians, about 30 percent of which only had a cell-phone. The MTM completed surveys between March 19th and May 12th.

The Sneak Peak Report can be viewed here.

Report: Telecom in 2010 “will remain oligopolistic for at least the next several years”