The company is beefing up its regular Vivoactive 3 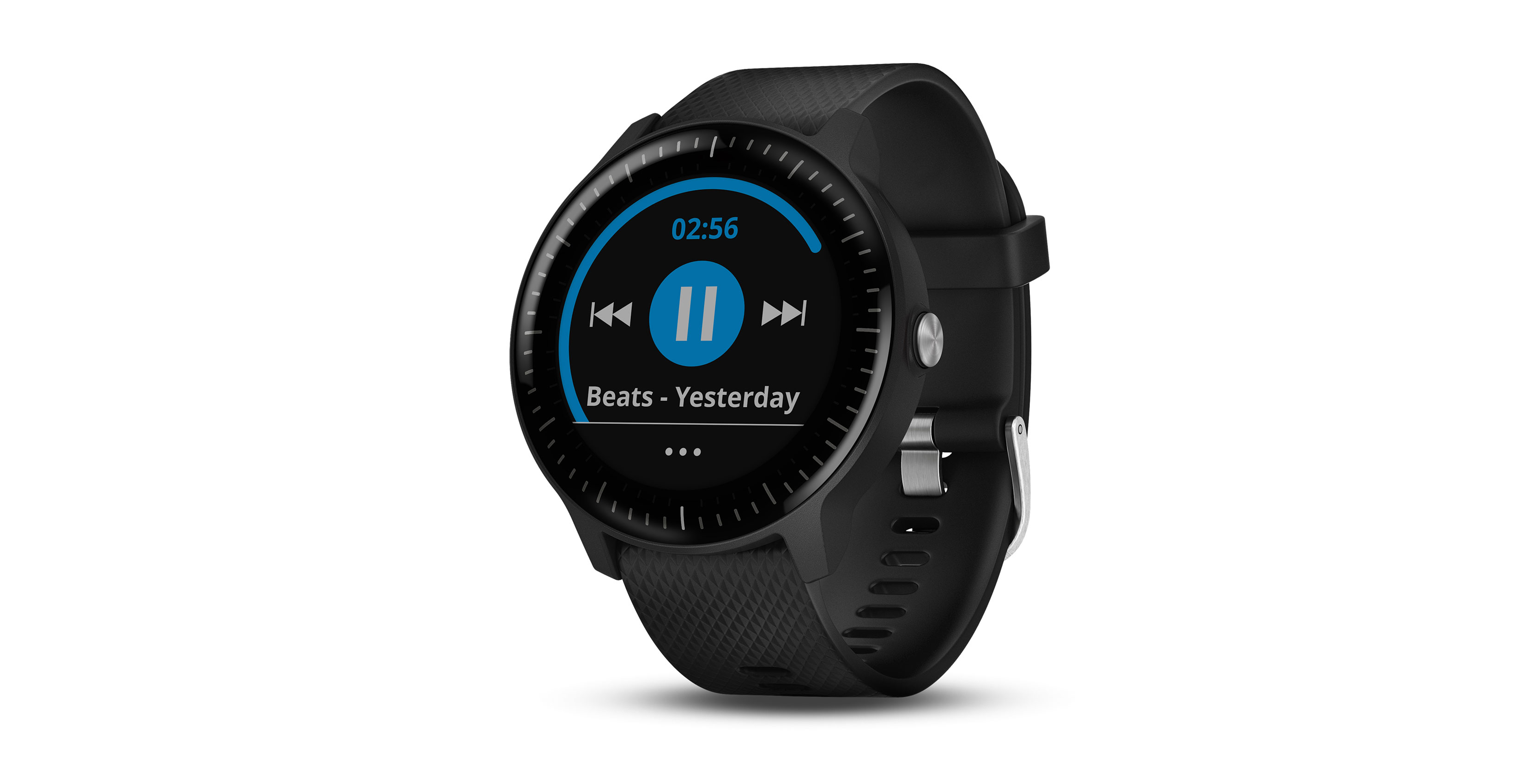 The smartwatch is an updated version of the company’s Vivoactive 3 with a variety of new features.

The most exciting of these is support for music playback. At launch, the Vivoactive 3 Music only supports local music and iHeart Radio playback, but Garmin says support for Deezer is coming soon. The watch has dedicated storage for up to 500 songs and Bluetooth connectivity.

Garmin has brought its mobile payment tech to the wearable in the form of Garmin Pay. So far it doesn’t seem to support any Canadian banks, but MobileSyrup has reached out to see if Garmin plays to support the feature in Canada.

The device has all of the sport tracking features we’ve come to expect from a modern smartwatch. There’s a heart rate sensor, GPS, step counting and a variety of training apps.

Garmin is positioning this as a watch for all occasions. It’s waterproof, not too large and has a very subtle design that shouldn’t stand out too much. There is also a Garmin app store where users can download new watch faces and apps.