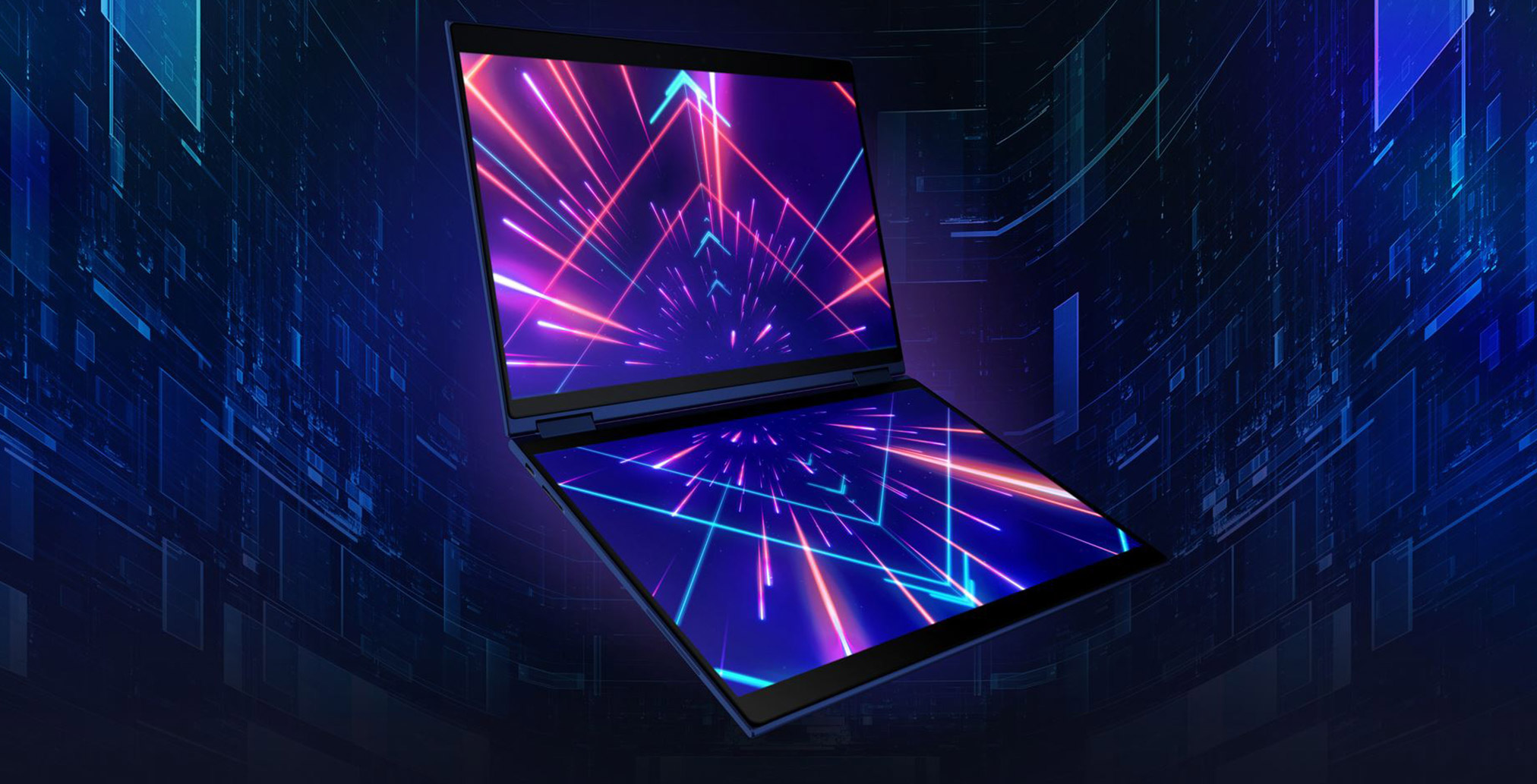 At the end of Asus’ Computex 2018 presentation they unveiled their Asus Project Precog. The Precog is a clamshell laptop that replaces its bottom half — where manufacturers tend to place the keyboard– with another touch screen. And according to Windows Central,  Asus plans on bringing this weird and creative laptop to the market in 2019.

While Asus revealed the hardware, it’s still currently in the concept phase. 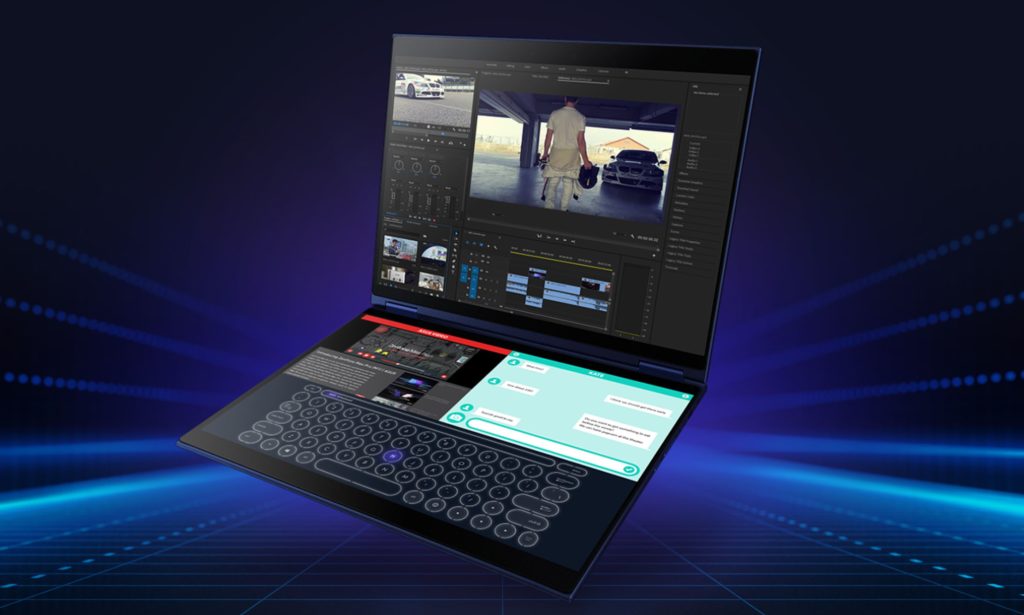 When not connected to a keyboard or mouse, the Precog knows to make its bottom display a virtual keyboard. Asus will also use artificial intelligence (AI) and proximity technology to predict exactly where you’ll want a keyboard to appear.

Additionally, Asus intends on adding other options on the lower half, such as a messaging app.

According to Windows Central, the Precog sports a thin display with a design allowing either panel to be the top or bottom.

The Precog will use machine learning to analyze the user’s calendar in order to better optimize battery and will include both Cortana and Alexa.

Lenovo attempted do so something similar with its Yoga Book. Asus, however, seems to be kicking it up a notch.