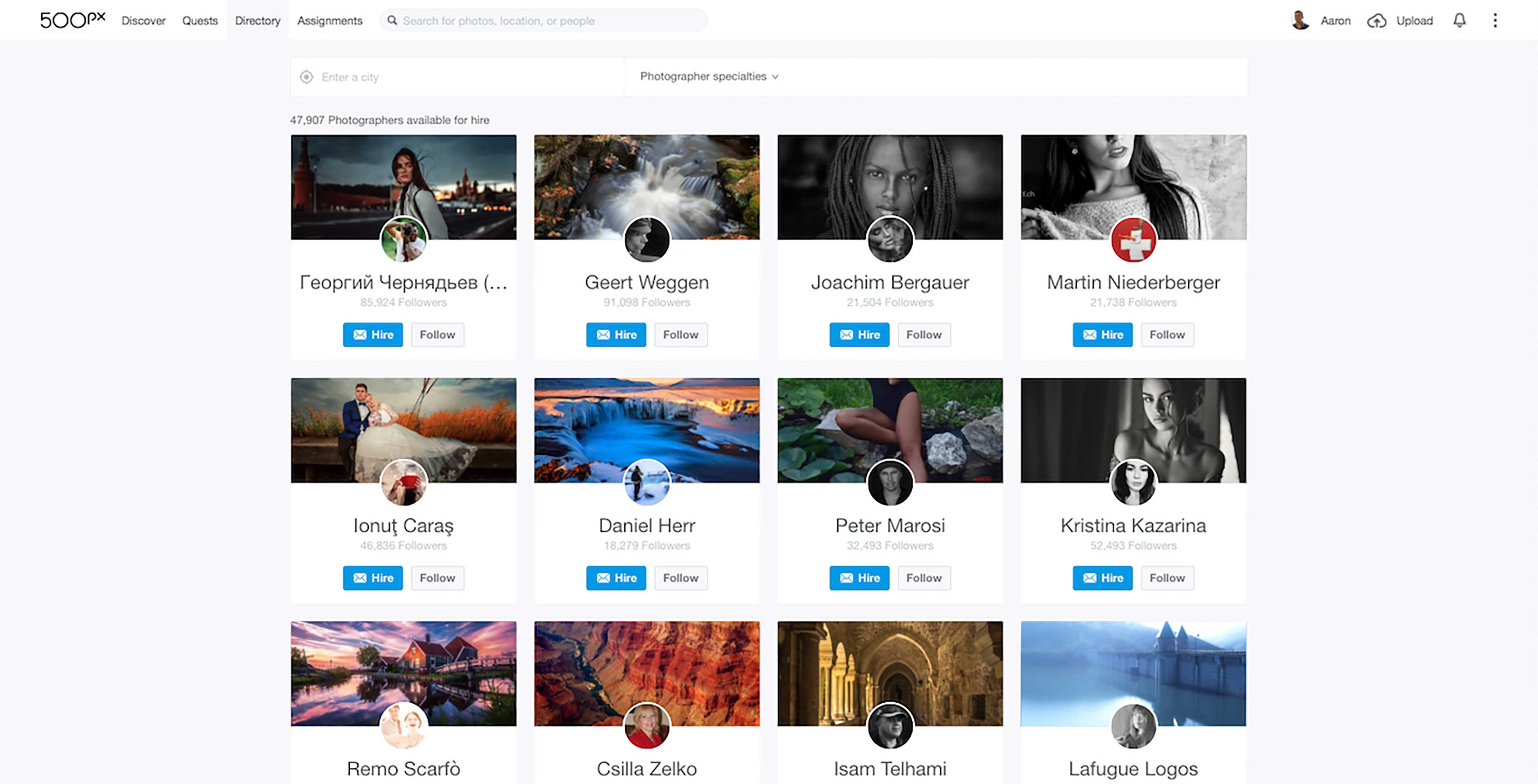 Toronto-based 500px has announced a distribution partnership with Getty Images, allowing 500px contributors to sell their images directly on Gettyimages.com.

The partnership comes into effect on July 1st, with 500px photos being available on Getty Images on that date. Getty Images will build collections to facilitate and house 500px content. 500px said that it’s working to maximize revenue from licensing and leverage AI in its keyword searches through the partnership.

“We’re excited to build on 500px’s brand heritage and strengthen our focus on the premium market through Getty Images’ world-leading distribution capabilities,” said Aneta Filiciak, VP of strategic development at 500px. “This is an important step in expanding the reach and sales of our contributors’ content to a broader customer base, and represents a significant opportunity for the company and our global photographer community.”

In February 2018, 500px announced that it was being acquired by Visual China Group, a lead investor in the company’s $13 million Series B in 2015. The company is currently in the process of shutting down its direct licensing platform, 500px Marketplace, and transitioning to an exclusive distribution model with both Getty Images and 500px’s long-term distribution partner Visual China Group.

“As we incorporate the best of 500px into Getty Images, our customers will gain access to a diverse range of images,” said Craig Peters, chief operating officer and executive vice president of Getty Images. “Getty Images is proud to represent 500px’s renowned global community which produces high-quality content and we look forward to giving customers around the world access to this incredible content.”

Following the closure of 500px Marketplace, 500px and Getty Images said they will migrate 500px content “as quickly as possible” to ensure a seamless transition for 500px contributors, buyers, and other partners.