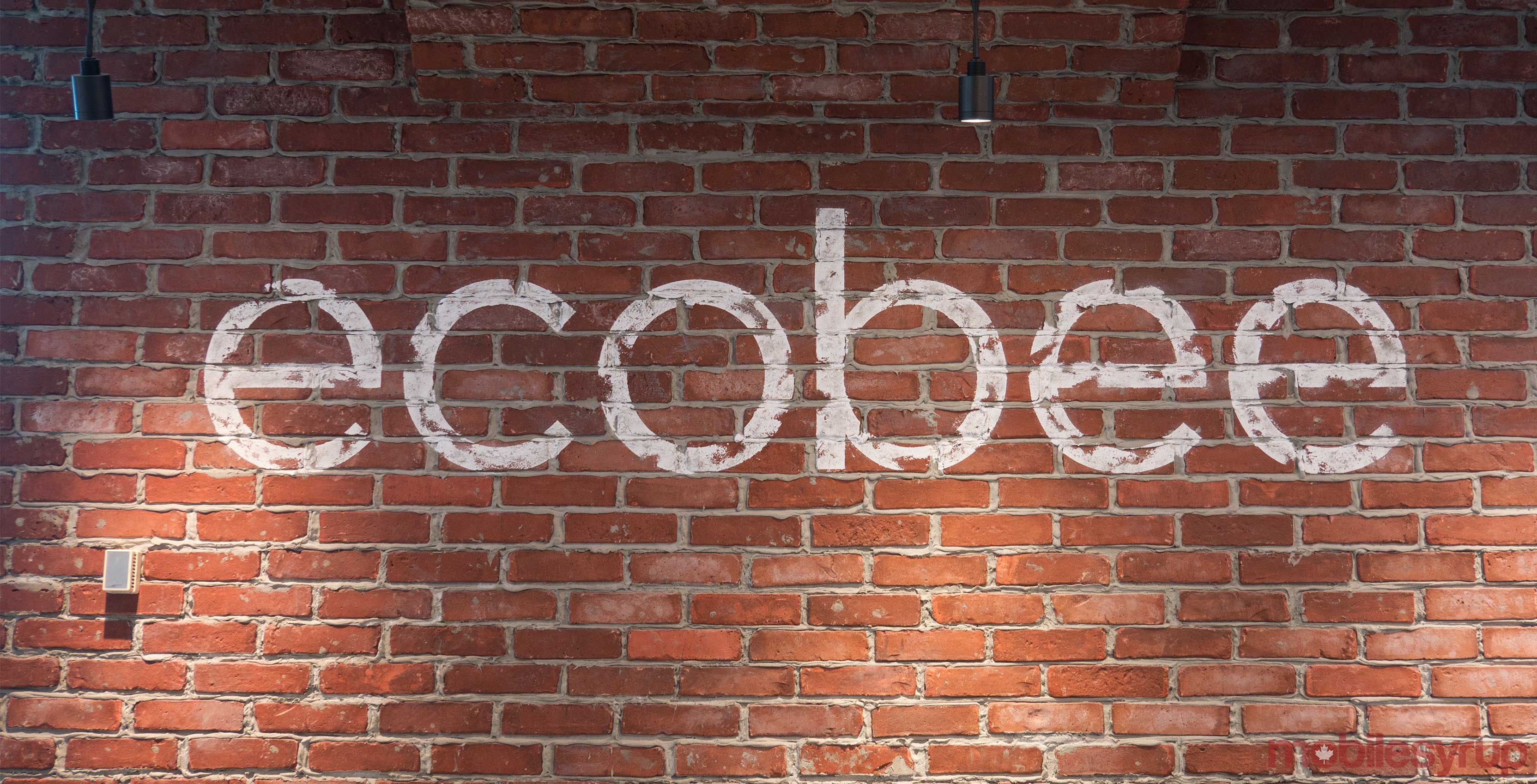 has raised $47 million in a round led by Caisse de dépôt et placement du Québec (CDPQ), AGL Energy, and Business Development Bank of Canada to close out its Series C.

In early March, ecobee announced that it had raised $80 million for its Series C from the Amazon Alexa Fund, Relay Ventures, and Thomvest. The additional funding places ecobee’s total Series C raise at over $127 million CAD.

The company said it wants to use the funding to expand its suite of smart home products.

“ecobee began as a few engineers on a mission — to give people a smarter way to control their homes’ energy usage in a way they had never before thought possible,” said Stuart Lombard, founder and CEO of ecobee. “That’s why we created the world’s first smart thermostat. Now, this round of funding will allow ecobee to continue transforming the way consumers control their homes as we build the world’s first home operating system that leverages voice, advanced sensor technology, and powerful AI.”

ecobee also announced new executive additions to its team. Jackie Poriadjian-Asch will take on the role of chief marketing and revenue officer. In the past, she’s served as CMO at Canada Goose, following nearly a decade at UFC where she led international distribution and oversaw global brand marketing.

“Through this investment, la Caisse is supporting an innovative company that uses artificial intelligence to improve energy efficiency. With its smart thermostats, ecobee plays a defining role in reducing energy expenses while optimizing comfort,” said Thomas Birch, vice-president of fund management and technologies at Caisse de dépôt et placement du Québec. “With the emergence of the rapidly growing smart home market, the company is well-positioned to pursue its international expansion plan.”

To date, ecobee has raised over $200 million.