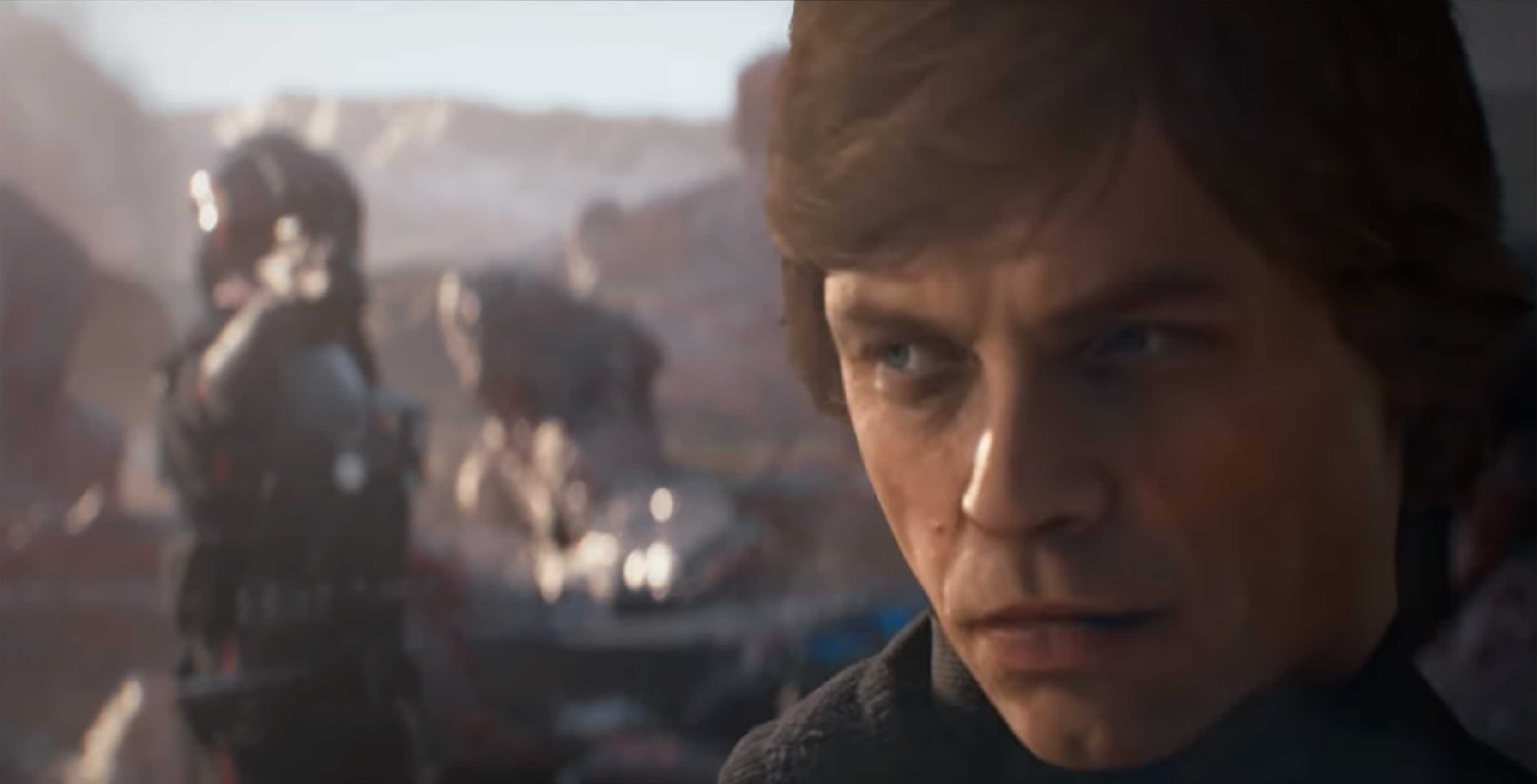 Electronic Arts has announced that its Motive studios has branched out from Montreal to open up an office in Vancouver.

The news comes by way of Canadian writer Mitch Dyer, who works at Motive and co-wrote the story for the studio’s Star Wars Battlefront II single-player campaign.

This is really cool. Motive has officially expanded to two offices!

Montreal and Vancouver are hiring for Star Wars, Plants vs. Zombies, and new IP. https://t.co/P010eZjriS pic.twitter.com/dKWomMVRGR

EA Motive was originally founded in July 2015 by Jade Raymond, a former Ubisoft executive and producer on the Assassin’s Creed series.

According to Dyer, both the Montreal and Vancouver Motive studios are hiring for a new Star Wars game, as well Plants vs. Zombies and a new intellectual property. Those interested in applying can do so here.

It’s worth noting that EA Vancouver is also currently working on an untitled Star Wars game that it took over from Dead Space developer Visceral Games, which EA shut down in October 2017. Little is known about the project at this time, although the game may feature an open-world with online elements, according to job listings spotted by GameSpot in March.

It’s currently unclear if all of EA’s Canadian studios are working on separate Star Wars games or if they are all collaborating on the same one.

The game was revealed at last year’s Xbox E3 conference and will be shown off once again at the EA Play event in Hollywood on June 9th. It’s possible EA may reveal more about its Star Wars game plans at this show as well.