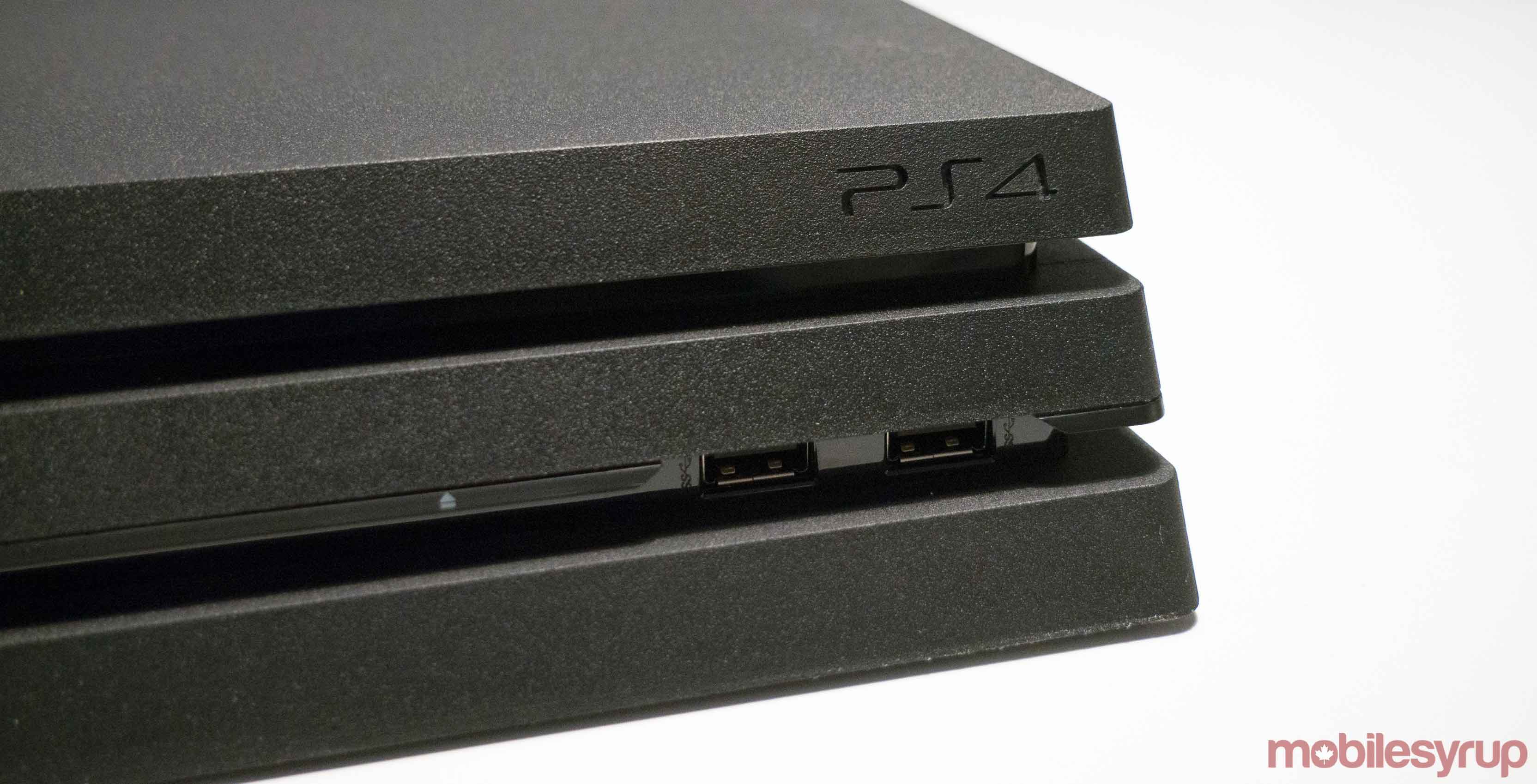 Each month, subscribers to Sony’s premium PlayStation Plus service get access to new free games that hit the company’s various platforms, including the PlayStation 4, PlayStation Vita and PlayStation 3.

In June, PlayStation Plus members will able to download six games at no additional charge:

XCOM 2 is a turn-based tactics game developed by Firaxis Games. In the game, you play as the commander of a military organization fighting against alien forces.

Trials Fusion is a racing platformer in which the player can only move forwards and backwards and is encouraged to do cool tricks when making jumps. Players can also cause crazy explosions if they crash, which is also pretty cool.

Zombie Driver HD features a mixture of cars, speed, explosions, blood and zombies. The game is set in a zombie-infested apocalyptic future where you can encounter huge bosses, save survivors and run over zombies.

Tom Clancy’s Ghost Recon: Future Soldier is a third-person shooter developed and published by Ubisoft. The game features future technology such as stealth equipment and drones, though drones aren’t too futuristic anymore.

Atomic Ninjas is a 2D platformer game featuring all sorts of ninjas. The game features the little characters jumping around from platform to platform, using weapons and even jetpacks. There is also a multiplayer option.

Squares is a puzzle reflex game that requires the user to turn all blue squares grey. There are 91 levels and the ability to create your own levels as well.

Squares is regularly available for $4.99.