This Android app lets anyone use iPhone X-style navigation gestures

The app adds a customizable gesture navigation system to devices 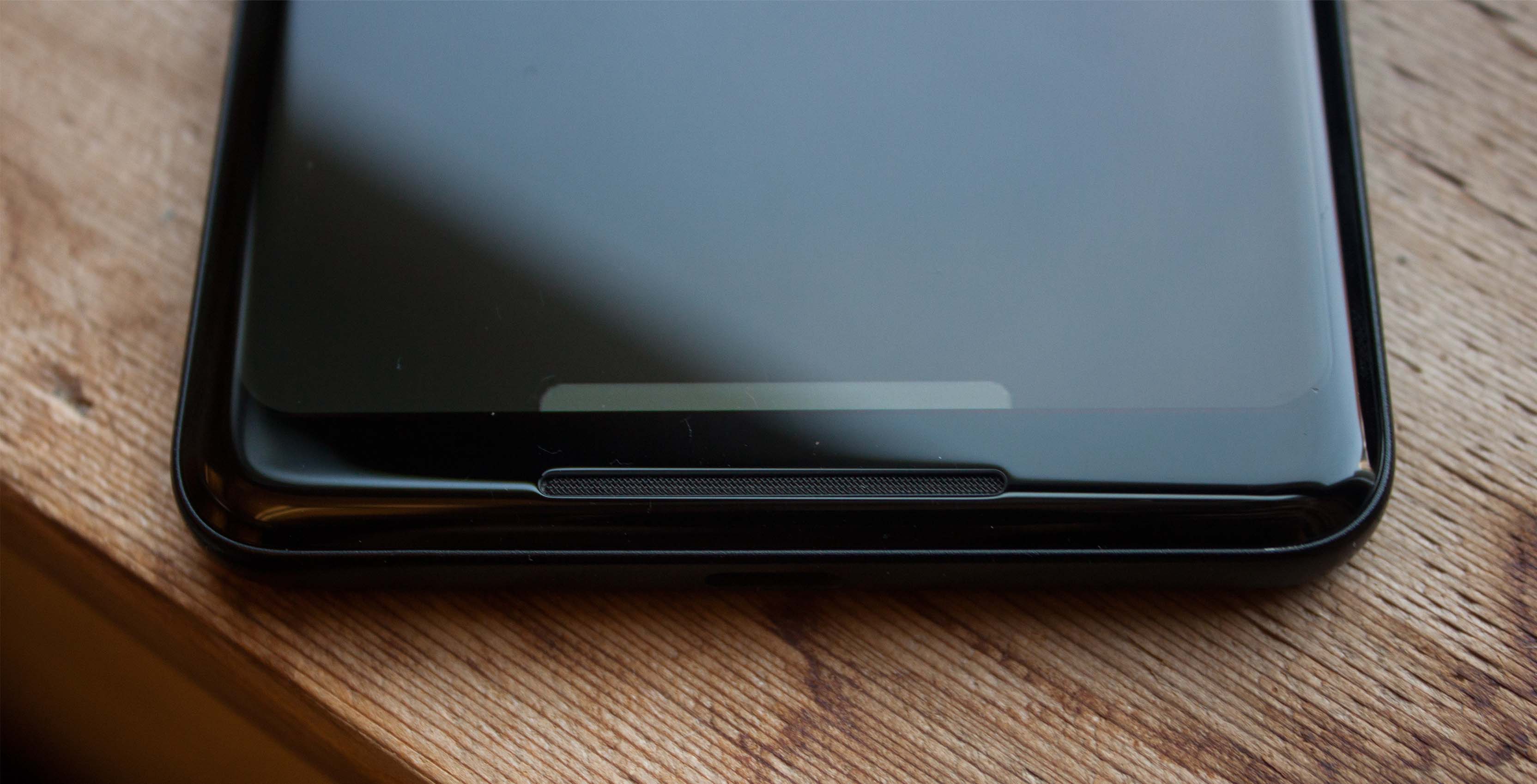 XDA Developers has released an update for its Navigation Gestures app that brings new compatibility and customization options.

The Navigation Gestures app was released by XDA earlier this month as a way for users to add gesture controls to their phone. The app is able to hide the navigation bar on most devices. Additionally, users can add a variety of swipe gestures to do things like go to the home screen or open up multitasking.

Essentially, users can create their own custom gesture navigation that mimics the iPhone X or Android P gesture systems.

The update fixes a number of bugs, including an issue where the ‘pill’ icon would disappear randomly. The update also adds colouring to help hide the white line that appears on Samsung phones.

Additionally, the update brings new colour and transparency options to the pill. XDA also implemented options to adjust the length and width of the pill. Users can have a long, thin bar like on the iPhone X or a short, fat pill like Android P.

Finally, the app has new compatibility features offering a tablet mode and adjustments to work better in landscape mode. You can see a full list of the changes here.

The update brings the app to version 1.10. The app is touted as the best solution for users wanting a gesture-based experience on their phone. Most solutions either require root access, or use Immersive Mode or forces fullscreen to hide the default navigation bar. The former means that swiping gestures at the bottom of the screen will bring up the navigation bar — like when watching a video — and the latter breaks the keyboard.

Instead, XDA’s app uses an API to hide the navigation bar, but doing so requires a computer connection to make it happen. It’s a relatively simple process and XDA has prepared a video how-to for it as well.

Unfortunately, there are two drawbacks to this. The first is uninstalling the app without turning off the customizations will leave users with no navigation bar. The second drawback is that the API is only available on certain versions of Android. Android P, for example, doesn’t support the API used to make the app work.

So if you were hoping to customize the pill on Android P, you’re out of luck for now. XDA has a temporary solution, but since it may change before release, it won’t be implemented.