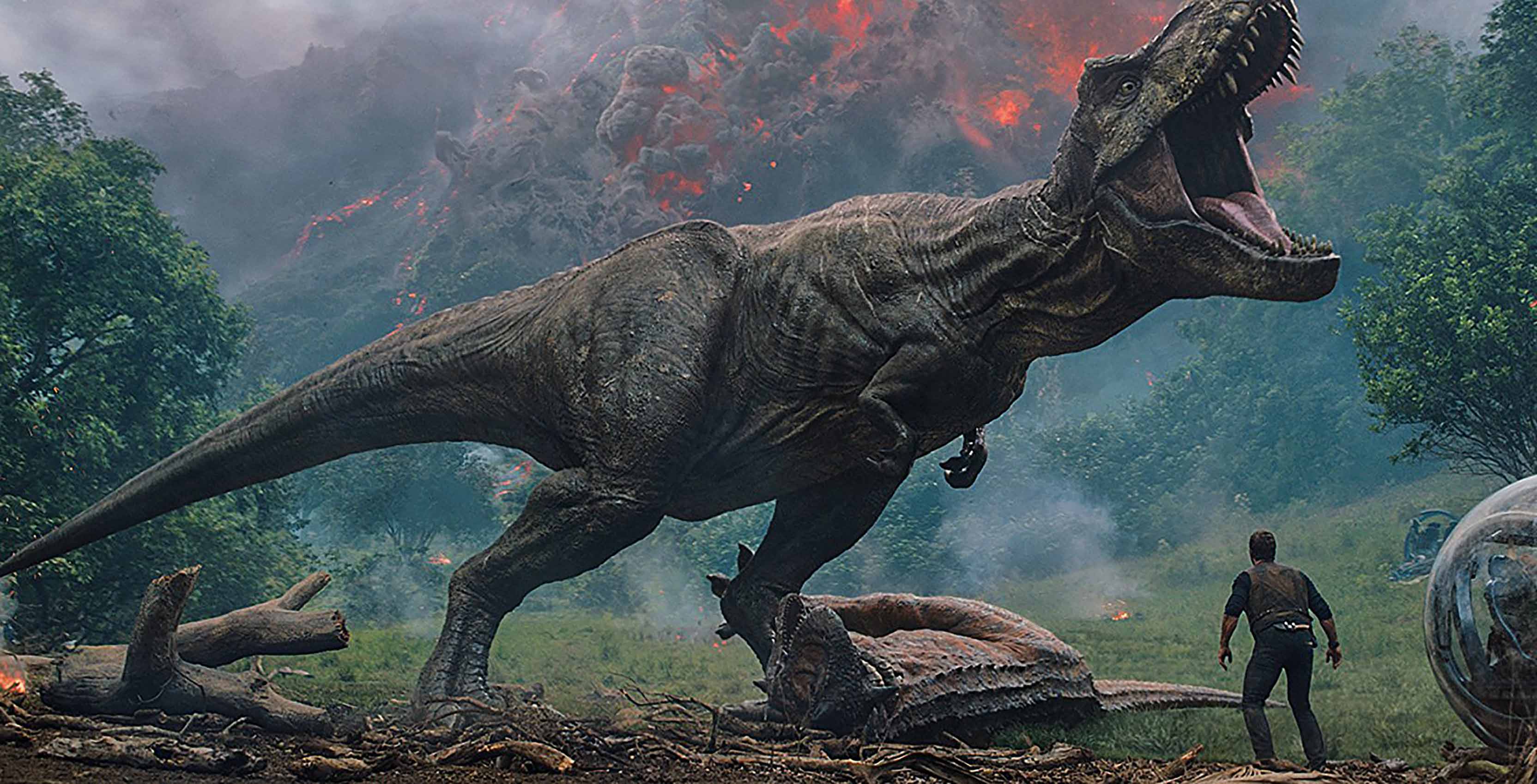 Blue is a two-part experience from the team behind Jurassic World: Apatosaurus, Felix and Paul Studios. The first part is out today on the Oculus Store and the second part will be out later in May.

The experience follows a blue velociraptor named Isla Nublar around the island, telling a story of strife with the other dinosaurs and the island itself.

Felix and Paul improved the look of Blue compared to Apatosaurus. The older experience had ‘holes’ at the top and bottom of the video sphere. In what the studio says is a first for live action component productions, Blue won’t have those holes.

The studio also used a custom VR camera on a remote-controlled cable to increase immersion. They optimized the experience for a higher resolution in the most important spaces.

Blue should be a good experience, especially for someone picking up the Oculus GO and getting into VR.