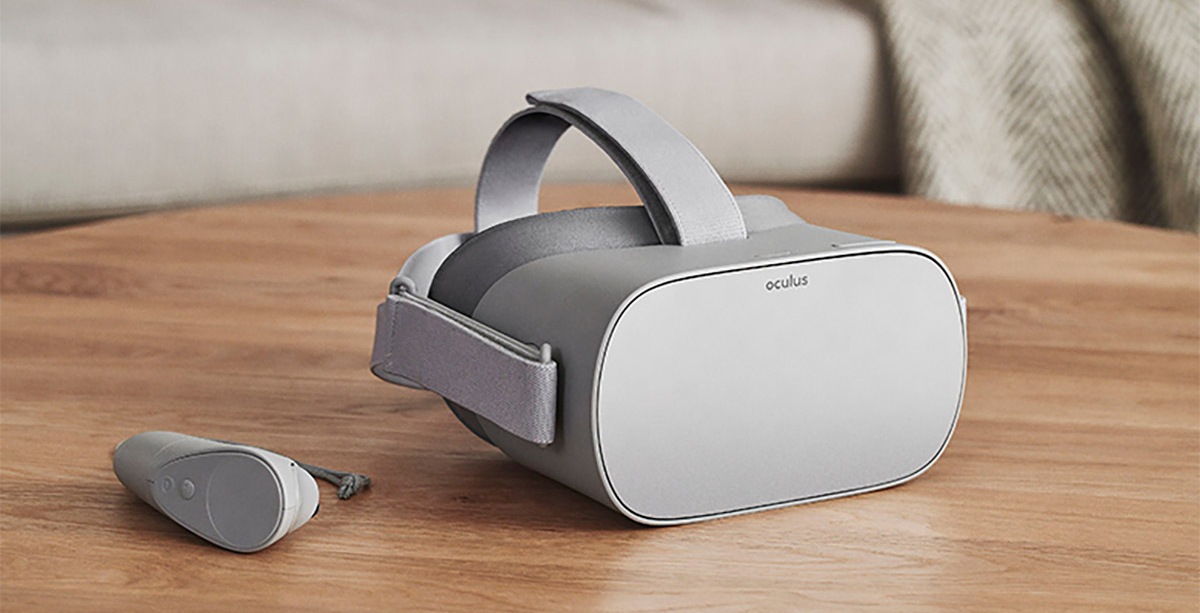 Facebook has announced that its Oculus Go virtual reality headset is now shipping to Canada and other countries around the world.

The Go is Facebook’s first standalone version of the standard Oculus Rift, a more premium VR headset that requires connection to higher-end PCs.

According to Facebook, the Oculus Go has over 1,000 apps, games and experiences at launch, including Anshar Online, They Suspect Nothing and Space Explorers (NASA).

Facebook also revealed prominent apps that are coming to the Go later this year, including:

Oculus Rooms is available at launch, while Venues and Oculus TV are set to launch later this month. As well, Facebook says it will add support for up to four people to watch Oculus TV together starting this summer.

Because the Go is standalone, apps will be downloaded directly to the headset. Therefore, there are two models with different storage capacities that can be ordered: a 32GB headset, which costs $269 CAD, anda 64GB model, which is priced at $329 CAD.