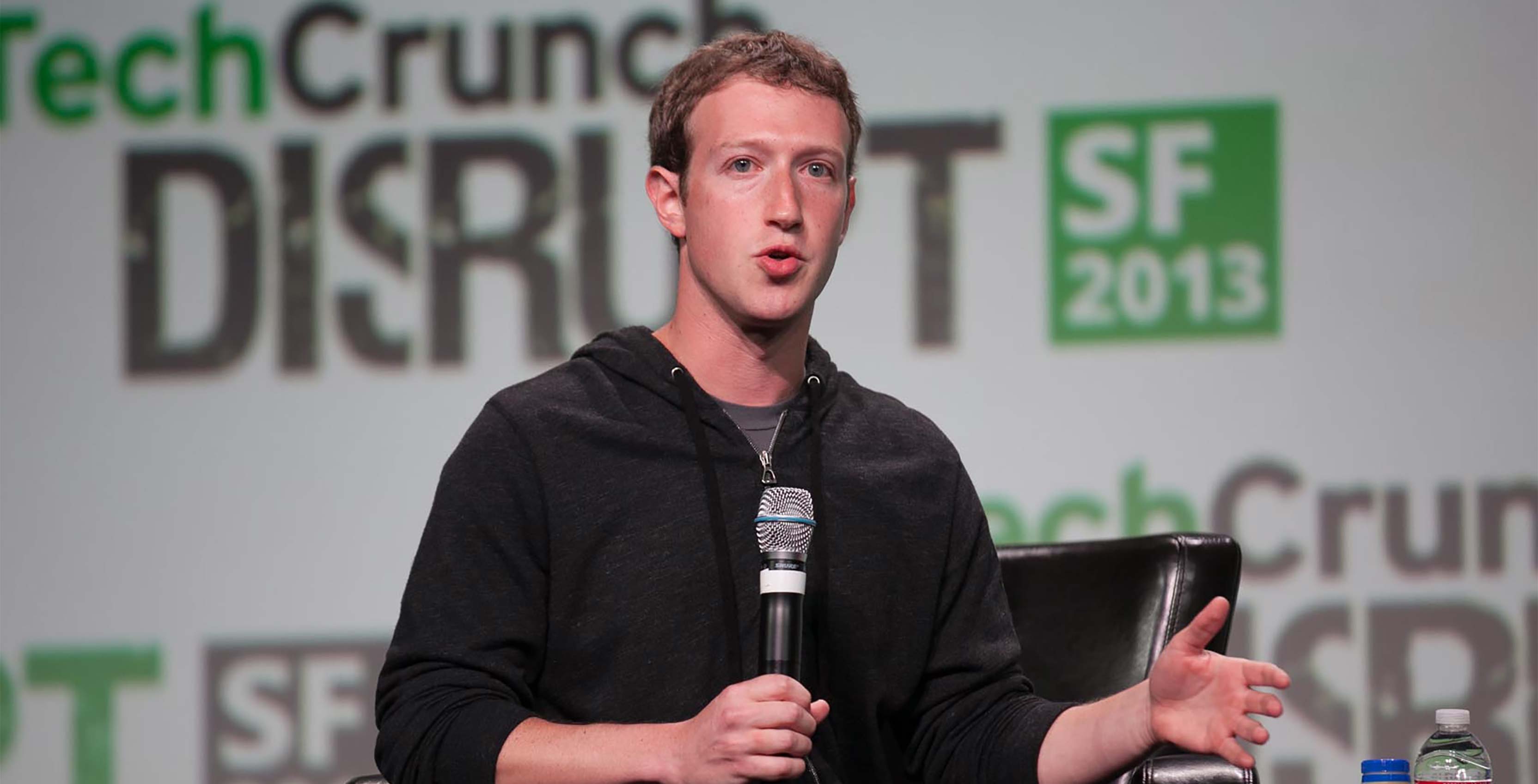 Earlier this month, Facebook announced plans to overhaul the News Feed to prioritize the appearance of posts from friends over those from publishers.

In a Facebook post, CEO Mark Zuckerberg said that the company will poll its users with “ongoing quality surveys” to determine which news sources they know and trust over others. “The idea is that some news organizations are only trusted by their readers or watchers, and others are broadly trusted across society even by those who don’t follow them directly,” Zuckerberg said.

Now, Facebook users have started receiving the survey, although it isn’t what many seemed to expect it to be. After Buzzfeed revealed the contents of the survey, much attention has been drawn to the fact that it’s actually comprised of only two rather basic questions:

Q1. Do you recognize the following websites?
-Yes
-No

Q2. How much do you trust each of these domains?
-Entirely
-A lot
-Somewhat
-Barely
-Not at all

People have since taken to social media to criticize Facebook’s survey as too simple and lacking in nuance.

this is kind of like a brand awareness survey, like an advertiser would run.
Trust in news is much more complicated. How well-sourced is the article? Are other sites verifying it? Is it news or analysis?
Don't trust any one site "entirely."https://t.co/6xGki4uTmV

However, some experts were more open to the idea of the survey.

As part of an annual review of the digital news industry, The Reuters Institute for the Study of Journalism polls people with its own trust-focused questions.

While Reuters report author Nic Newman acknowledged a risk of the survey leading Facebook to favour older brands over newer digital ones, he also said to wait and see what the company will do with the responses it receives. “The power of the survey is not the two questions, but how Facebook can combine the answers with the other information it already has,” Newman told the BBC.

A Facebook executive has since defended the survey, saying it was important to keep it brief.

“I understand that some people may balk at how simple a survey is, but complicated surveys can be confusing and bias signal, and meaningful patterns can emerge from broad surveys,” said Adam Mosseri, Facebook’s News Feed chief, on Twitter.

Mosseri added that the asking people about trust in the media is only one factor they’re considering. “Trust is one among many signals, but only applies for publishers for which we have enough data, so it doesn’t yet effect most publishers,” he said in another tweet.

The survey is part of Facebook’s larger effort to combat fake news on its platform. The company has admitted that it can sometimes be damaging to the democratic process, specifically referring to its involvement in American politics.

In the months leading up to the November 2016 U.S. presidential election, Russian agents used Facebook to spread 80,000 ads centred on divisive subject matter to thousands of people on social media.

To prevent a similar situation from happening in Canada, Facebook launched an ‘election integrity initiative‘ last year to keep the platform safer and more secure.

According to a June 2017 report from Canada’s cyber-spy agency, the Communications Security Establishment, it is “very likely” that hackers will attempt to influence the 2019 federal election.

Outside of politics, Facebook also announced earlier this week that it will be rolling out increased privacy settings to all users in response to European Union law taking effect in May.