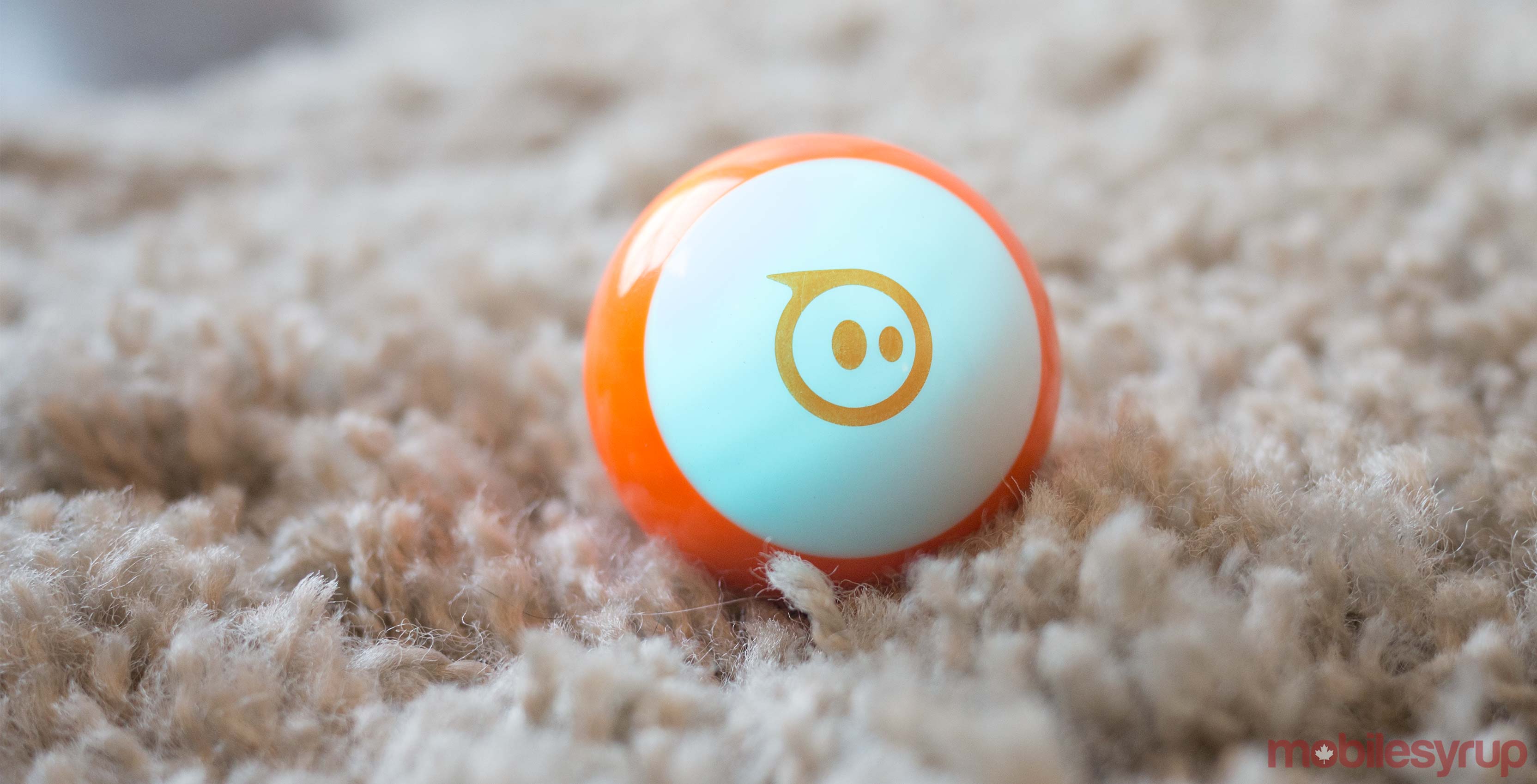 On Friday, Sphero laid off 45 employees, according to a new report from TechCrunch.

Like Tile last week, Sphero is blaming a holiday sales season that didn’t live up to its expectations for the layoffs.

The majority of affected employees had been working at the company’s Colorado headquarters, though staff cuts also took place at the Sphero’s overseas offices in the U.K. and Hong Kong.

In a statement issued to TechCrunch, a Sphero spokesperson said the company plans to scale back its product ambitions.

“We restructured our team on Friday to better align with our product needs,” said the spokesperson. “As we look to our product development schedule for 2018 and beyond, we weren’t going to go that deep, so we had to make some changes for how the teams were structured.”

In 2017, Sphero had its busiest release schedule to date, announcing new toys based on a variety of Disney properties, including a new Spider-Man toy. The company also released the Sphero Mini, a smaller, more affordable version of its original Sphero toy.

Moving forward, the company says it will scale back release schedule to include one to two new toys per year. Moreover, it told TechCrunch it will refocus on the education market.