If Google Chromecast or Home is making your Wi-Fi drop, you aren’t alone 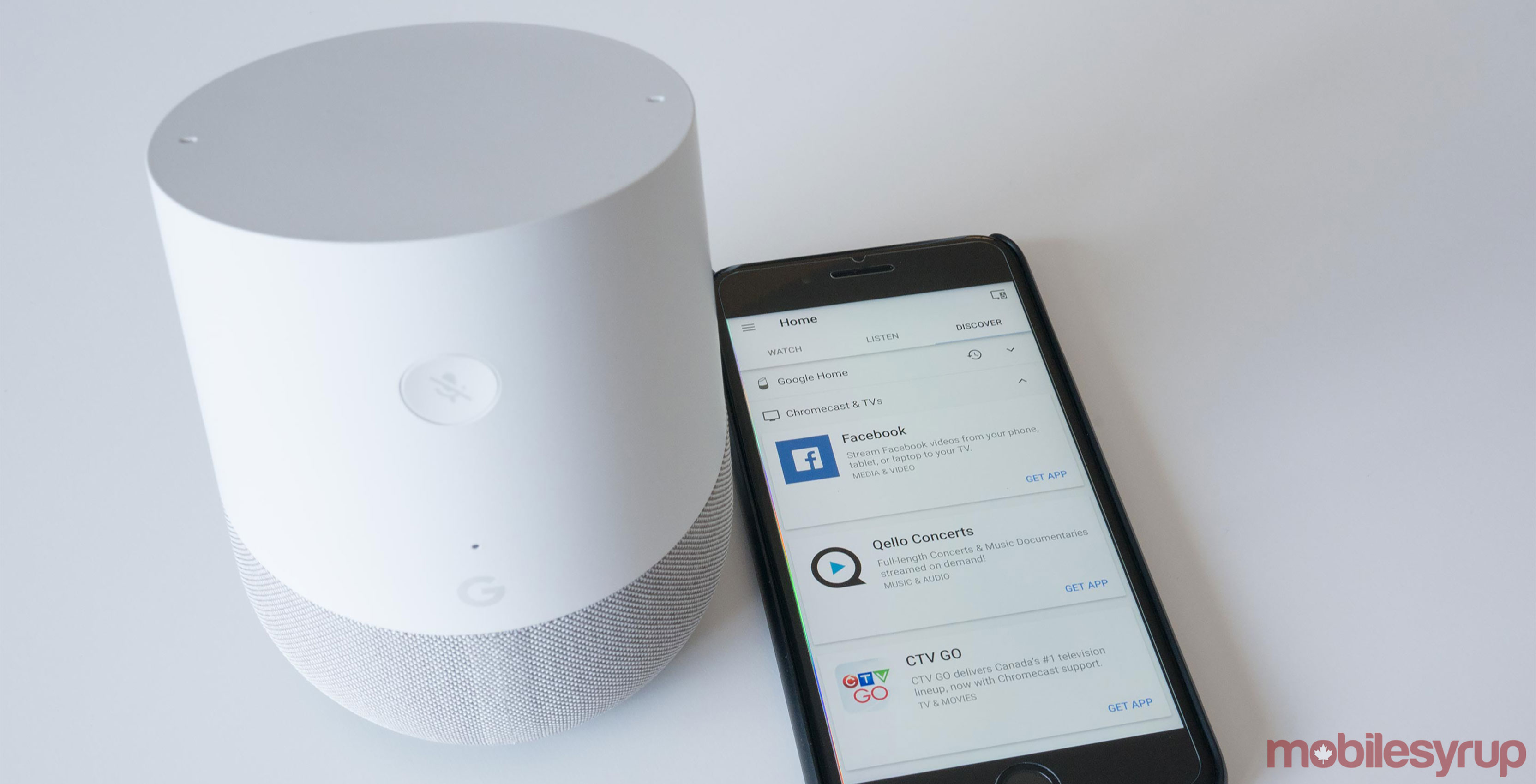 If you suspect Google’s Chromecast or Home device is causing your Wi-Fi connection to occasionally drop, you aren’t imagining it.

An issue related to both devices has been confirmed by router manufacturers like Asus, Linksys, Netgear, TP-Link and Synology. Some users have reported the router being inaccessible for a while, while others claim that their internet connection just temporarily drops, before returning again a few minutes later. Both TP-Link and Linksys have confirmed the problem and it’s likely that other router manufacturers will soon as well.

According to an explanation posted by a TP-Link engineer, the issue first started occurring in October of last year, shortly after Google Home’s launch in the United States. The engineer says that when a Google Cast enabled device is part of a network where Android devices running a recent version of Google’s mobile operating system are also present, the disconnecting problems become more severe.

The engineer then goes on to explain exactly what causes the problem: when a Google Cast compatible app such as YouTube wakes from ‘sleep mode,’ it sends packets to the network in an effort to discover Google Cast devices on that home network.

On a technical level, these packets are typically sent out every 20 seconds, but more recent Android versions of apps send something called “MDNS multicast discovery packets” when a device comes out of sleep mode — these packets are much larger. According to the TP-Link engineer, in some cases 100,000 packets are sent out at a rapid rate, with the number of packets increasing the longer a device has been in sleep mode. In some cases this results in the router shutting down the network.

A LinkSys and TP-Link update is currently available that solves the issue. The only other workaround is to disconnect the Google Home or Chromecast device from the network.

I actually encountered this issue shortly after Home’s launch in Canada and thought it was just a problem with my router particular. Since the problem only occasionally occurred, I didn’t end up investigating any further. Still, it’s good to know the connecting issue wasn’t a hardware issue on my end.

Update 01/17/18: According to a report stemming from XDA Developers, a fix for the Google Home and Chromecast’s Wi-Fi issue is currently in the works.