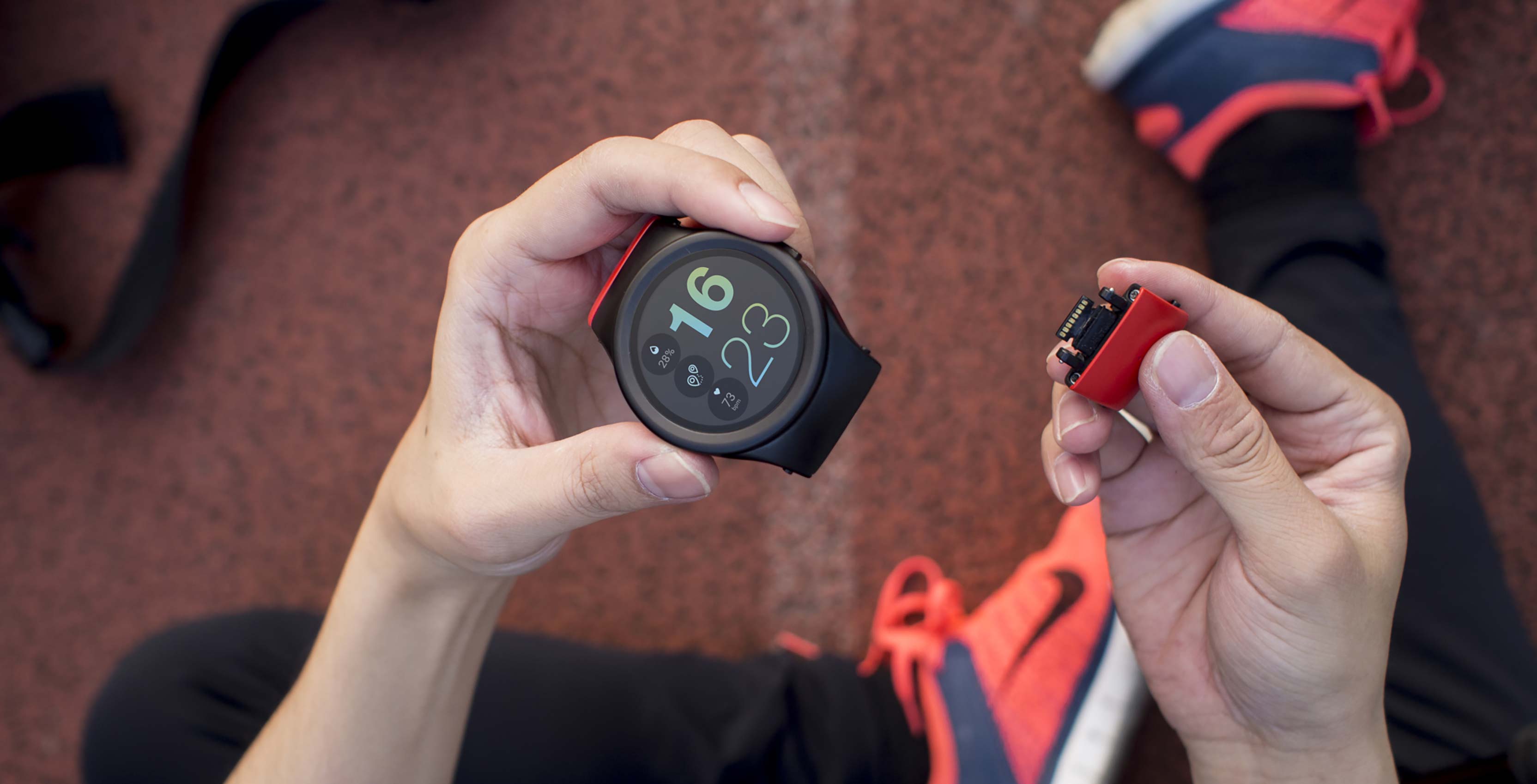 Unlike many companies, Blocks launched its Kickstarter campaign with an actual working product to show people.

Now, a few years after the modular smartwatch’s official reveal, Blocks has started shipping the wearable to backers. The company is also showing off its watch again at CES 2018, revealing plans to start selling the watch publicly.

One module measures temperature, humidity, air pressure and altitude, while another module features GPS/GLONASS sensor heart rate monitor combination. The other two modules are far less interesting, as one mod attaches a LED flashlight to the smartwatch, and the other is a smart button which launches apps.

Blocks says it also has many other modules currently in development, such as one focused on air quality, a UV sensor and an NFC adapter.

The company is also opening up development to third-party manufacturers in an effort to launch even more modules. Given the relatively low sales Blocks’ smartwatch is likely set to recieve, it’s unclear how many manufacturers will be interested in creating hardware for the modular smartwatch.

The Blocks modular smartwatch is available for Canadians to purchase, though it’s important to note that Canadians will have to pay an extra $15 USD ($18 CAD) in shipping.