In what might be one of the most compelling Android mobile/laptop hybrid concepts yet to surface, Razer has revealed Project Linda, a conceptual laptop accessory for its Razer Phone.

The phone slots into the laptop chassis where a touchpad would normally go and connects with the press of a button, bringing the phone’s Android operating system (and 120 HZ refresh rate) onto the 13.3-inch Quad HD touchscreen.

The laptop concept relies on the Razer Phone’s Snapdragon 835 chipset for power (making it a distant cousin of Lenovo, Asus and HP‘s new ARM-based laptops) along with its 8GB of RAM. 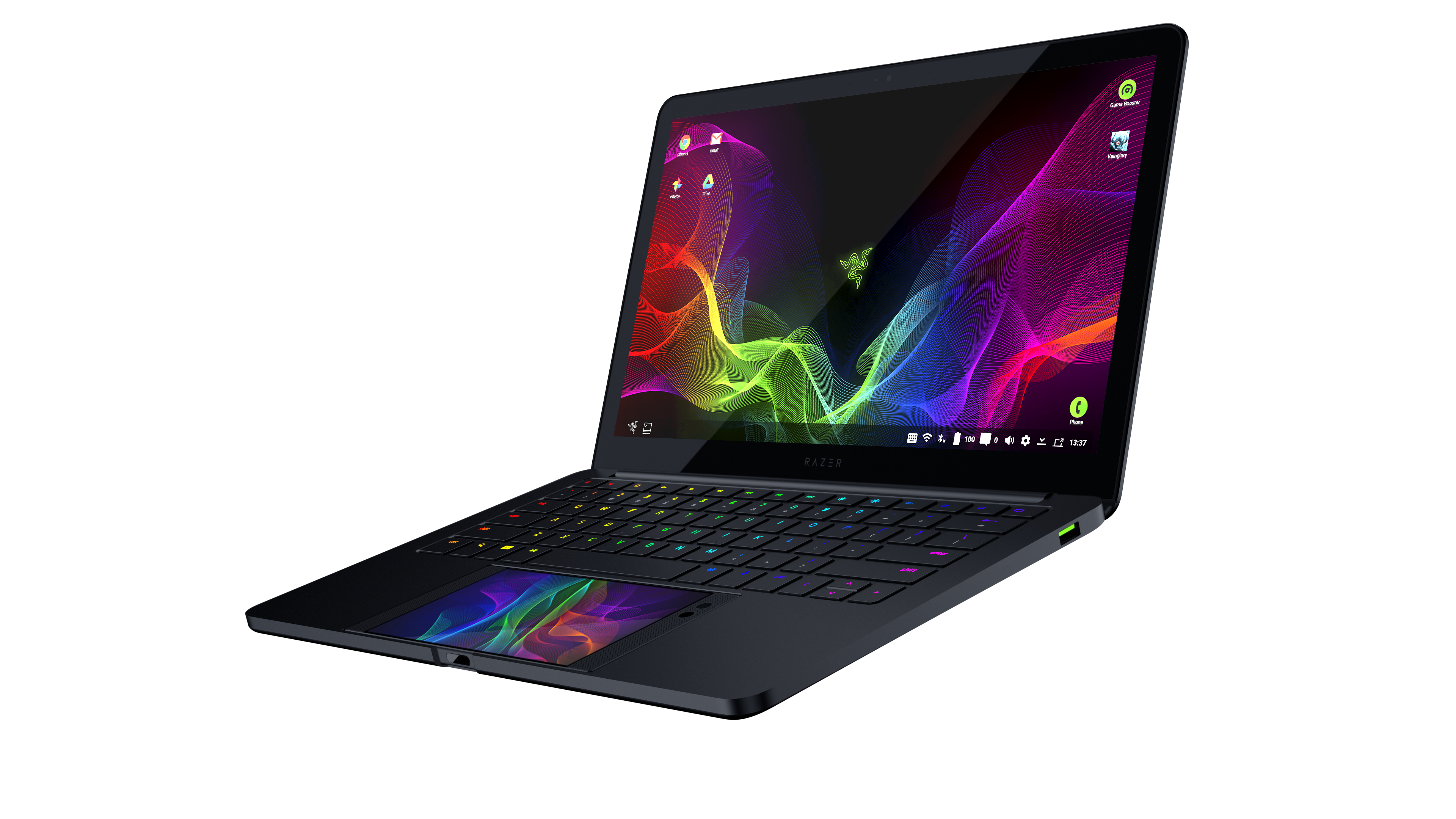 The laptop itself does bring a benefit, however, in terms of battery, containing a 53.6 Wh power store that has enough power to charge the docked phone to full capacity over three times. It also adds 200GB of storage.

Externally, the laptop’s unibody is aluminum and 15mm thing, weighing in at under 3 pounds even when the phone is docked. The Razer Phone’s 5.7-inch screen can be used as a touchpad or second screen.

There have been plenty of similar mobile-powered laptop or desktop devices and concepts before — Motorola’s Atrix and its Lapdock, plus Samsung DeX come to mind — but Razer’s vision of the phone as trackpad is a simple yet ingenious move.

Naturally, being a concept device, there’s no promise this will make it to market in its current form, but those who want updates on Project Linda can register for them on Razer’s website.