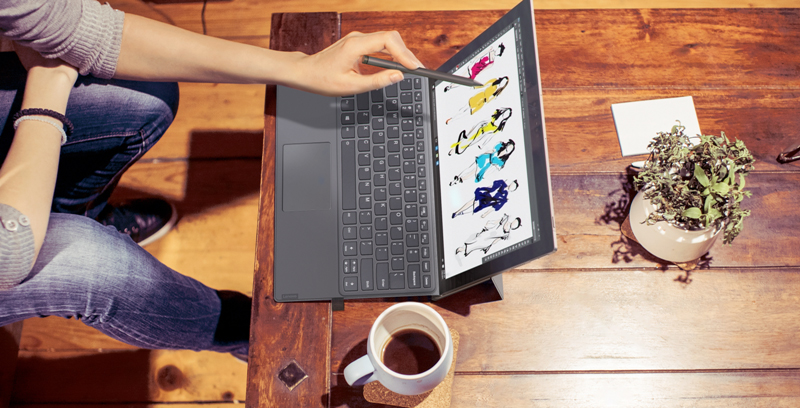 Shortly after HP and Asus revealed their ARM-based Windows 10 laptops at Qualcomm’s Snapdragon Tech Summit, Lenovo has now unveiled its own always-connected 2-in-1, the Miix 630.

The Miix 630 runs on Qualcomm’s 835 ARM-based chipset rather than Intel’s dominant x86 processor, allowing for advantages including the use of Qualcomm’s LTE modem, a lightweight design and room for a large battery.

Lenovo is using those advantages to offer an estimated 20 hours of battery life for its new detachable 2-in-1, which it says is 15.6mm thick and weighs 2.93 lbs, keyboard included. 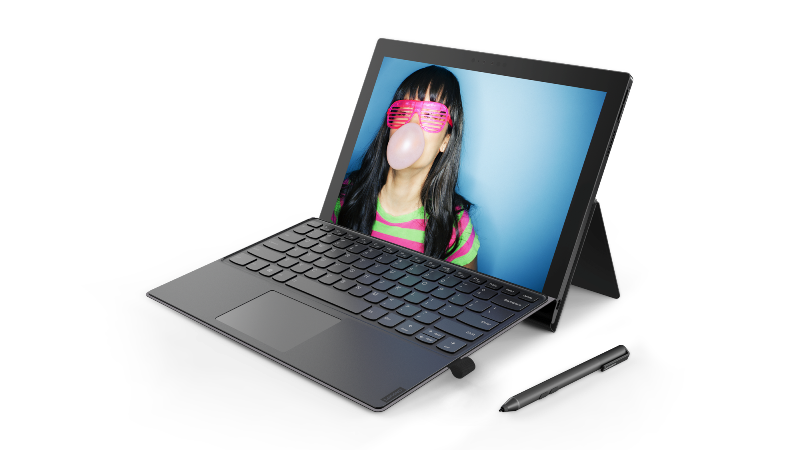 The fanless device also features a 12.3-inch WUXGA+ screen, 4GB or 8GB of RAM, and storage options up to 256GB. As for ports, there’s one USB-C, and one microSD slot.

Like the Asus NovaGo and HP Envy x2, the Miix 630 runs Windows 10 S — Microsoft’s limited education-focused OS variant that only allows users to run Windows apps — but can be updated free of charge to Windows 10 Pro, where it will run full desktop apps using Microsoft’s emulator. It’s still unclear how well that will work, however, as so far press have only been able to use the device running Windows 10 S.

The Miix 630 comes with a keyboard and Lenovo digital pen and starts at $799.99 USD. Lenovo says it’s expected to be available beginning in the second quarter of 2018 online and through select local carriers.

MobileSyrup has reached out to Lenovo for Canadian pricing and availability.