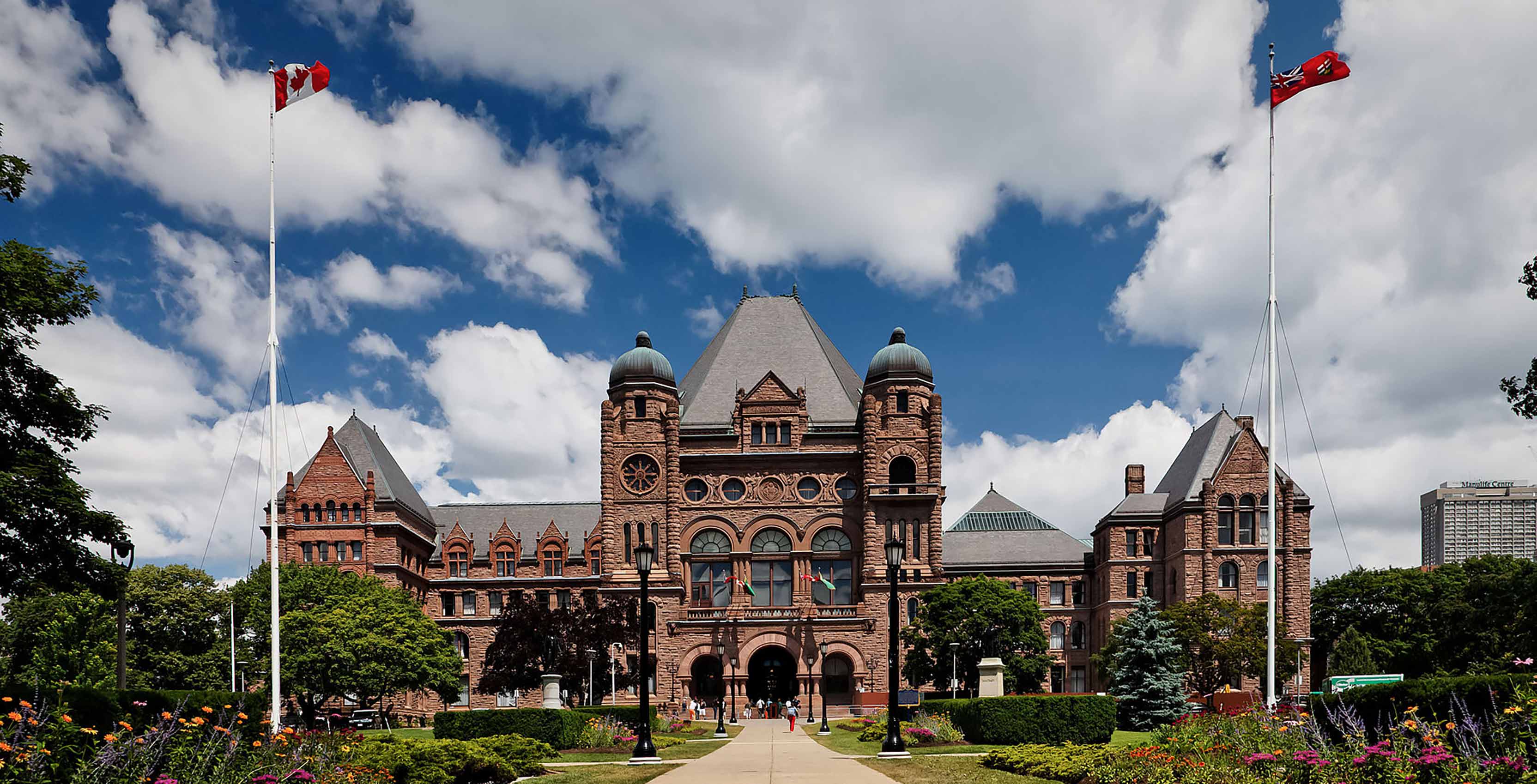 Ontario and Chinese businesses and institutions have nearly $600 million in new technology-related agreements that are expected to create 583 jobs in Ontario, Premier Kathleen Wynne announced at a recent ceremony in Beijing.

Altogether, 25 agreements were signed, including:

Queen Financial Group is partnering with the China Taihe Group and Funding Investment Management to co-sponsor the establishment of the Haichuang Fund, a “high-tech talent innovation venture equity investment fund.” The agreement is valued at $500 million,

Ontario’s OTT Financial Group and Tencent Cloud are working together to build a Business Accelerator Centre in Toronto that will support start-ups with funding and technology to help introduce applications of internet technologies. According to Ontario government, the groups are also looking to bring Tencent Cloud markets to Canada. The Tencent projects are collectively valued at $15 million.

Western University will collaborate with the China Automotive Battery Research Institute (CABRI) to establish a joint laboratory to develop all solid-state batteries for electric vehicles. As well, CABRI announced that it has registered a new Canadian-based R&D company. The CABRI deals are valued at $3.35 million.

McMaster University announced plans to launch a start-up company to manufacture an advanced battery cell tester for electric vehicles in Ontario, building on a 2014 agreement between the Beijing Institute of Technology (BIT) and the university.

“China and Ontario have a long history of collaboration, especially in the science and technology sector,” said Premier Wynne in a statement. “Countless Ontario businesses have already forged strong relationships in China, and the agreements signed today signal that our relationship continues to grow. By connecting more of our businesses, scientists, engineers and experts around the globe, we can fuel innovation, create good jobs and ensure Ontario’s businesses remain competitive in a fast-paced global economy.”

Source: Office of the Premier