76 percent of Canadians owned a smartphone in 2016, according to StatsCan 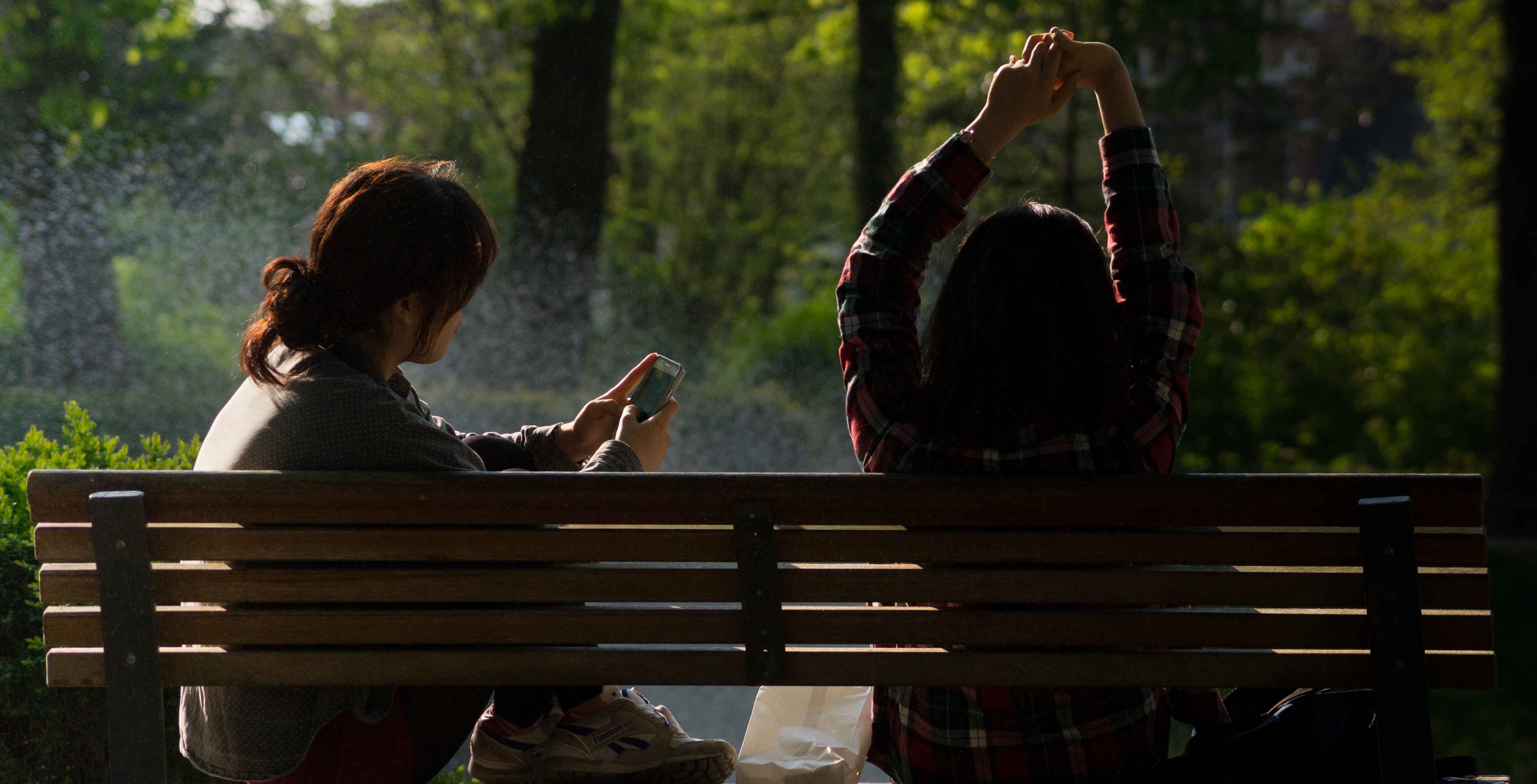 As part of its 2016 General Social Survey, Statistics Canada confirmed what we generally know to be fact — smartphone ownership is almost ubiquitous.

76 percent of Canadians owned a smartphone in 2016, according to the government organization’s survey. Breaking it down further, 94 percent of 15 to 34-year-olds surveyed reported owning one, along with 69 percent of 55 to 64-year-olds and 18 percent of those 75 years or older.

While these numbers aren’t exactly surprising, the accompanying sentiments recorded are notably positive.

Even as studies pile up on the subject of smartphones (and other devices) reducing sleep and negatively affecting mental health, 59 percent of Canadians aged 15 and older reported life was better as a result of their technology use in 2016. Alternately, only 14 percent of Canadians felt that technology often “interfered with other things in life.”

The survey also states that the majority of Canadians now “seem to need, or want, more than one device.”

59 percent of Canadians aged 15 and older reported life was better as a result of their technology use.

90 percent of Canadians owned two or more digital devices and 80 percent owned three or more in 2016. In addition to smartphones, 71 percent of the Canadians surveyed owned a laptop or netbook, 54 percent had a tablet or e-reader and 50 percent a desktop computer.

81 percent of 65 to 74-year-olds surveyed used the internet at least a few times per month in 2016, as compared to 65 percent in 2013. In fact, even those 75 years or older got more involved online, with usage rising from 35 percent to 50 percent over that three year span.

Meanwhile, people aged 15 to 44 had similarly high internet usage rates in 2013 as 2016 — over 90 percent used the internet at least a few times per month in both years.

Internet use was high across all provinces, ranging from 94 percent in Alberta to 88 percent in Newfoundland and Labrador in 2016.

Statistics Canada conducted the survey between August 2nd, 2016, and December 23rd, 2016. It reports it sent out about 35,000 invitation letters to the electronic questionnaire to households across Canada, expecting a completion of 20,000 questionnaires.