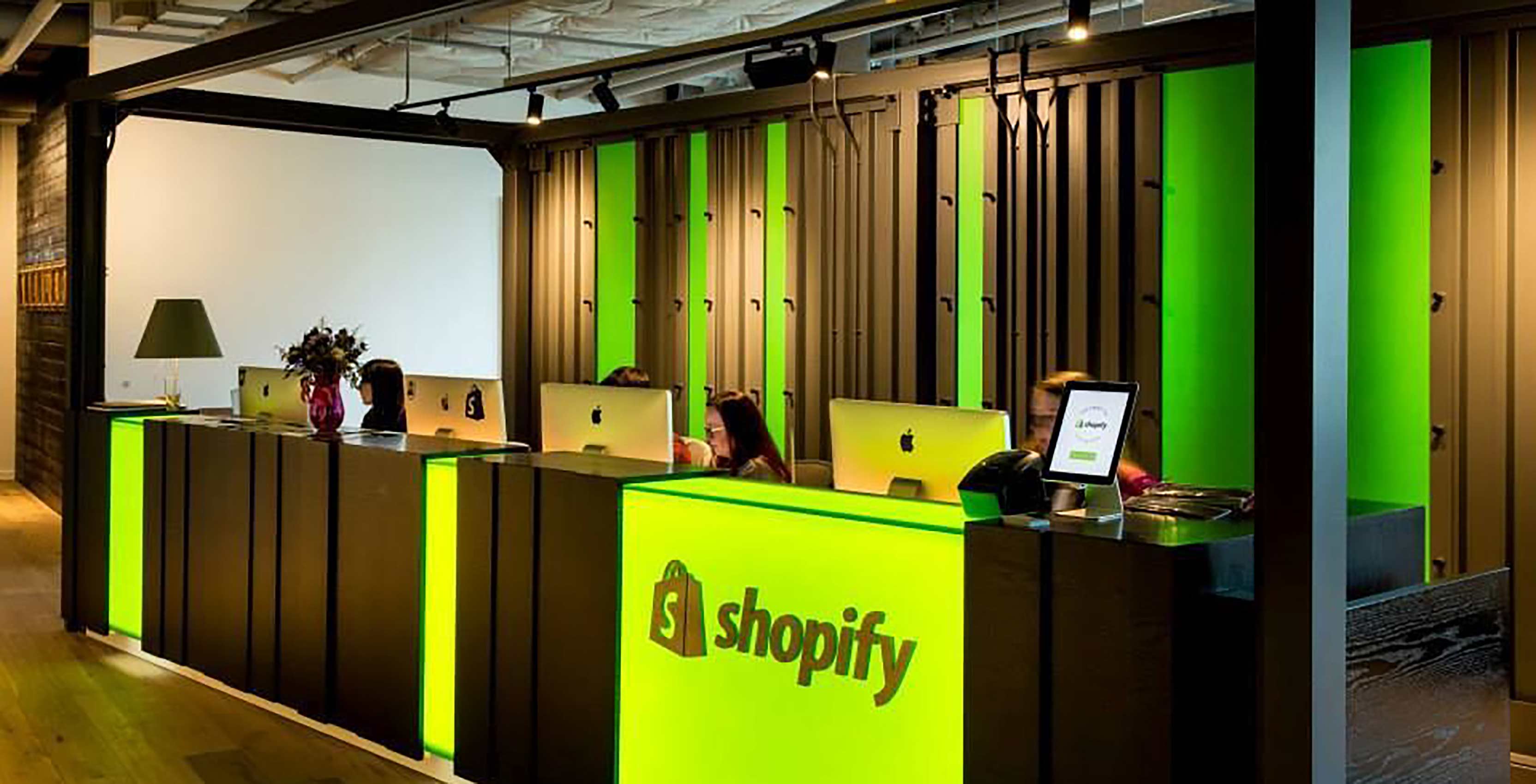 According to Waterloo-based innovation hub Communitech, Shopify has “plans to add 300 to 500 new jobs to its Waterloo operation over the next two to three years.”

Shopify also has plans to move into a second building in Waterloo — at 85 Willis Way.

“We initially chose to build Shopify’s presence in Waterloo because we knew we would be supported by the tech community in the region,” said Loren Padelford, general manager and vice-president of Shopify Plus, to Communitech. “With that support, along with world-class local talent, our growth has outpaced our expectations and projections. By continuing to invest in the region, we are helping build a stronger ecosystem — one that employs great local people, and also brings new talent to the region.”

The company has five offices across North America. It opened its first Waterloo office in 2014.