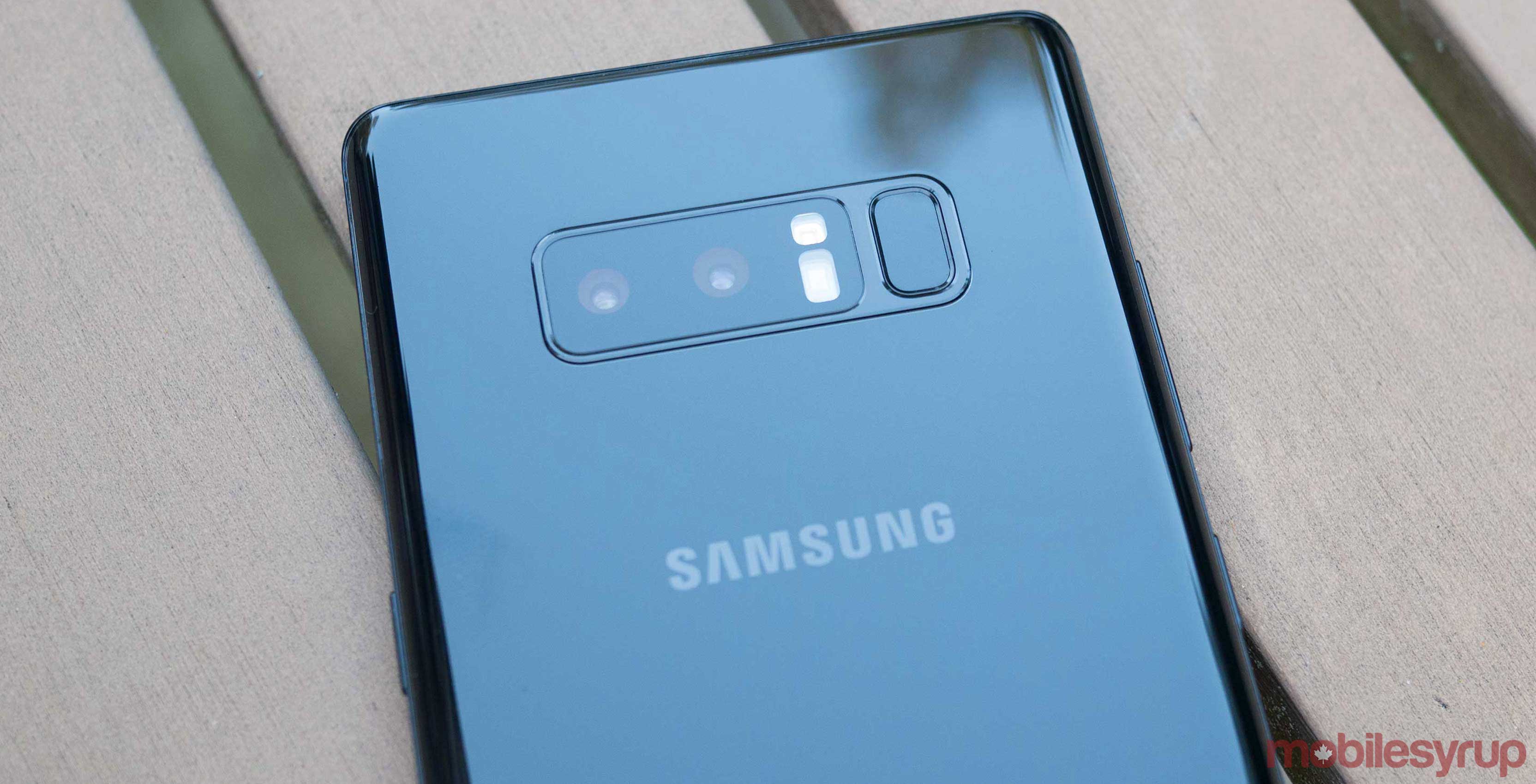 The key difference, however, is that DxOMark awarded the Note 8’s photo-taking quality a score of 100 and a video score of 84. Apple’s iPhone 8 Plus received a camera score of 96, which means the Note 8 is the best phone for taking photos.

What the Note 8 excels at is its zoom performance, low noise level in low light, bright and vivid colours and good detail in bright light conditions, according to DxOMark.

With an impressive overall score of 94, the lower video score shouldn’t deter many from getting the Note 8.

One should note, however, that DxOMark hasn’t tested the iPhone X’s camera, which it predicts will provide a better overall camera experience than the iPhone 8 Plus.

Additionally, Google is announcing its Pixel 2 XL tomorrow, and last year the unveiling came along with the announcement that the device had the highest DxOMark rating ever.

It’s possible that Google’s flagship will come with the same announcement, meaning the Pixel 2 XL might have a more highly-rated camera than both the  iPhone 8 Plus and Note 8.

It’s worth noting that, according to Android Central, DxOMark has previously partnered with other phone manufacturers, such as OnePlus and HTC, to “seed” scores before their devices were announced.

As of right now, the Note 8 and iPhone 8 Plus are both tied for first on DxOMark with 94, while the iPhone 8 is in third with the score of 92 and the HTC U11 and the Pixel are tied for fourth with a score of 90.

However, with two major contenders coming up, we’ll just have to see how long the Note 8 and iPhone 8 Plus can keep their crowns.

Additionally, some devices with lower scores are still capable of taking great photos and unless you’re a professional photographer purchasing the $549 CAD — on a two-year contract — Note 8 solely due to its DxOMark is completely unnecessary.