Roku unveils hardware refreshes, but no Canadian availability yet 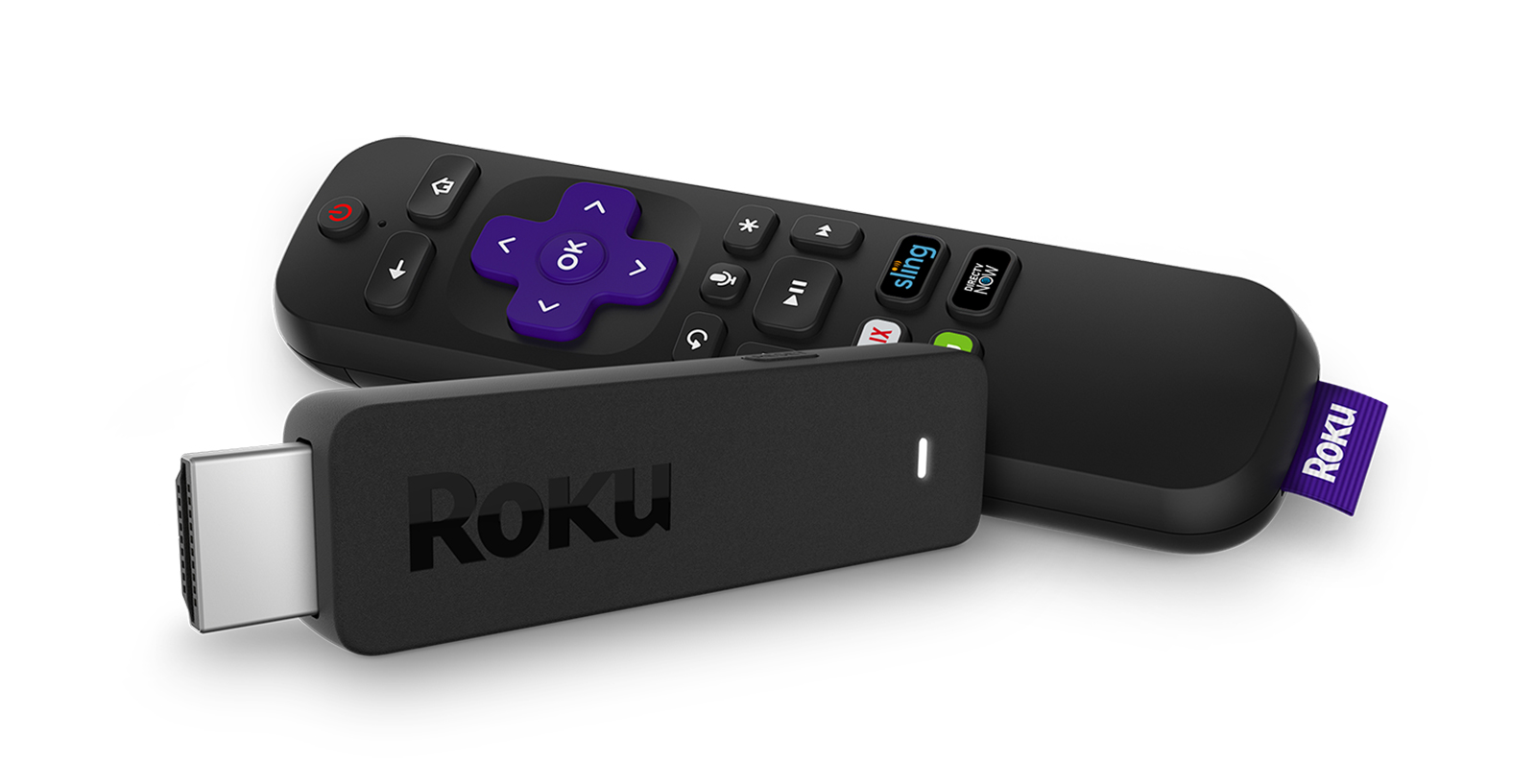 Roku announced updates to five of its TV streaming products on October 2nd, but the company has confirmed to MobileSyrup that Canadian availability is still yet to come.

“[Yesterday’s] announcement is focused on the U.S. market. We will keep you informed as we have news in this region,” stated a Roku spokesperson.

Roku’s basic streaming stick is getting a 50 percent speed enhancement courtesy of a new processor, according to the company, but remaining at the same price as last year’s model — $49.99 USD (which is the same price as in Canada). It is also getting voice control functionality and power and volume buttons.

The new Roku Streaming Stick Plus supports HDR and 4K Ultra HD and promises four times the wireless range of the basic stick. It’s priced at $69.99 USD and effectively replaces the Premiere Box, which is priced at $69.99 in Canada.

The Roku Express ($29.99 USD) and Express Plus ($39.99) boxes are also receiving processor updates, but are selling for the same previous price. The previous generation devices cost $34.99 and $44.99 respectively in Canada. 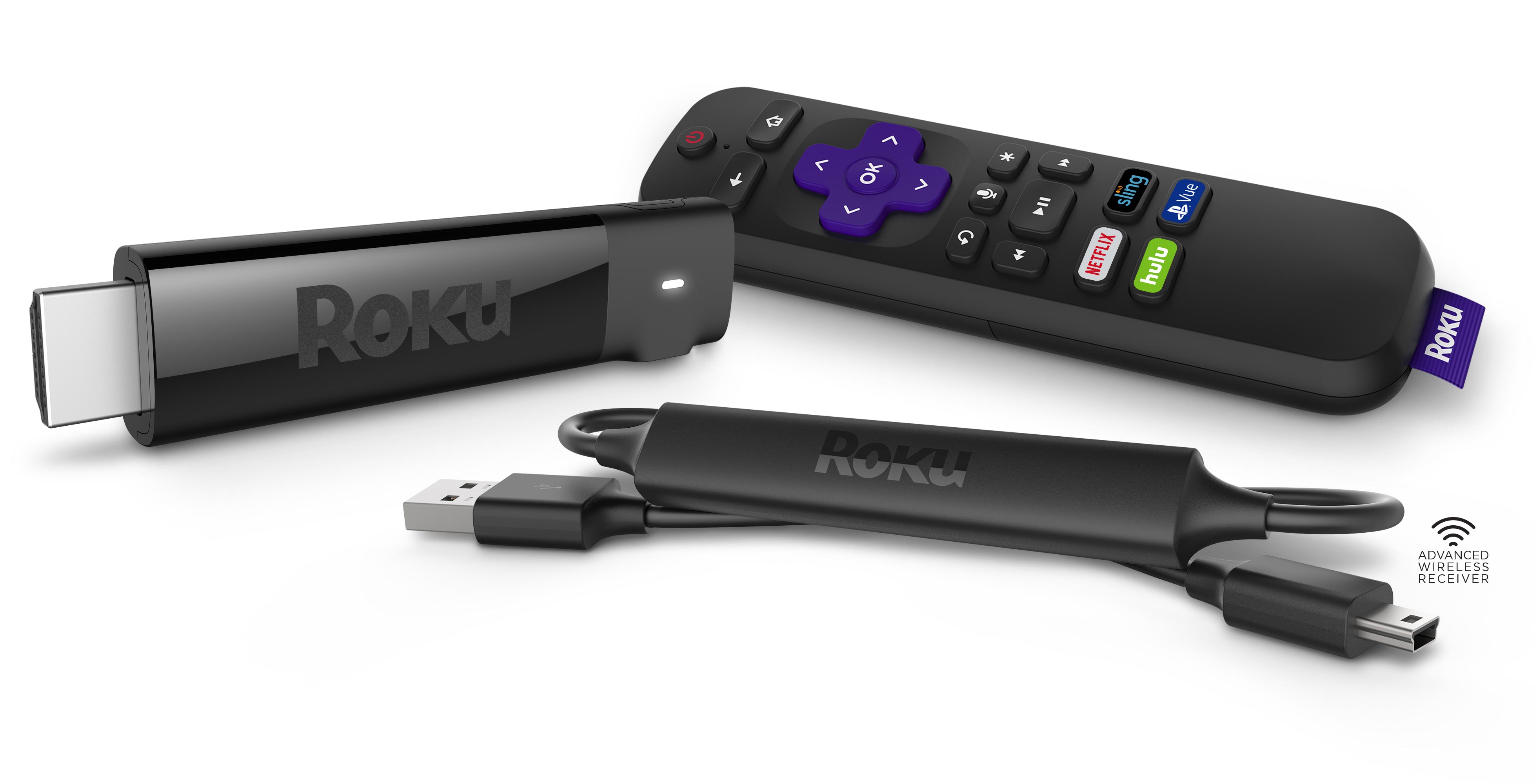 Meanwhile, the Roku Ultra is $99 USD, down from its $130 USD price point last year, which may mean it gets a price reduction in Canada, too. Currently, the device is priced at $119.99 in Canada.

These refreshes come just after streaming box updates from rivals Apple and Amazon.

In addition, Roku announced OS 8, a new operating system version that adds a 4K Spotlight Channel to make it easier to find 4K, HDR and Dolby Vision content, as well as a feature for private listening via plug-in to the remote or app for over-the-air TV, among other things.

The update is free and will roll out in Canada before the end of the year, according to the company. Some of the features of the new OS version will be available in the U.S. only, however, such as enhanced voice controls and the smart guide listings for over-the-air antenna TV.