DxOMark has updated and revamped its testing parameters for smartphone cameras

HTC U11 is now tied with the Google Pixel 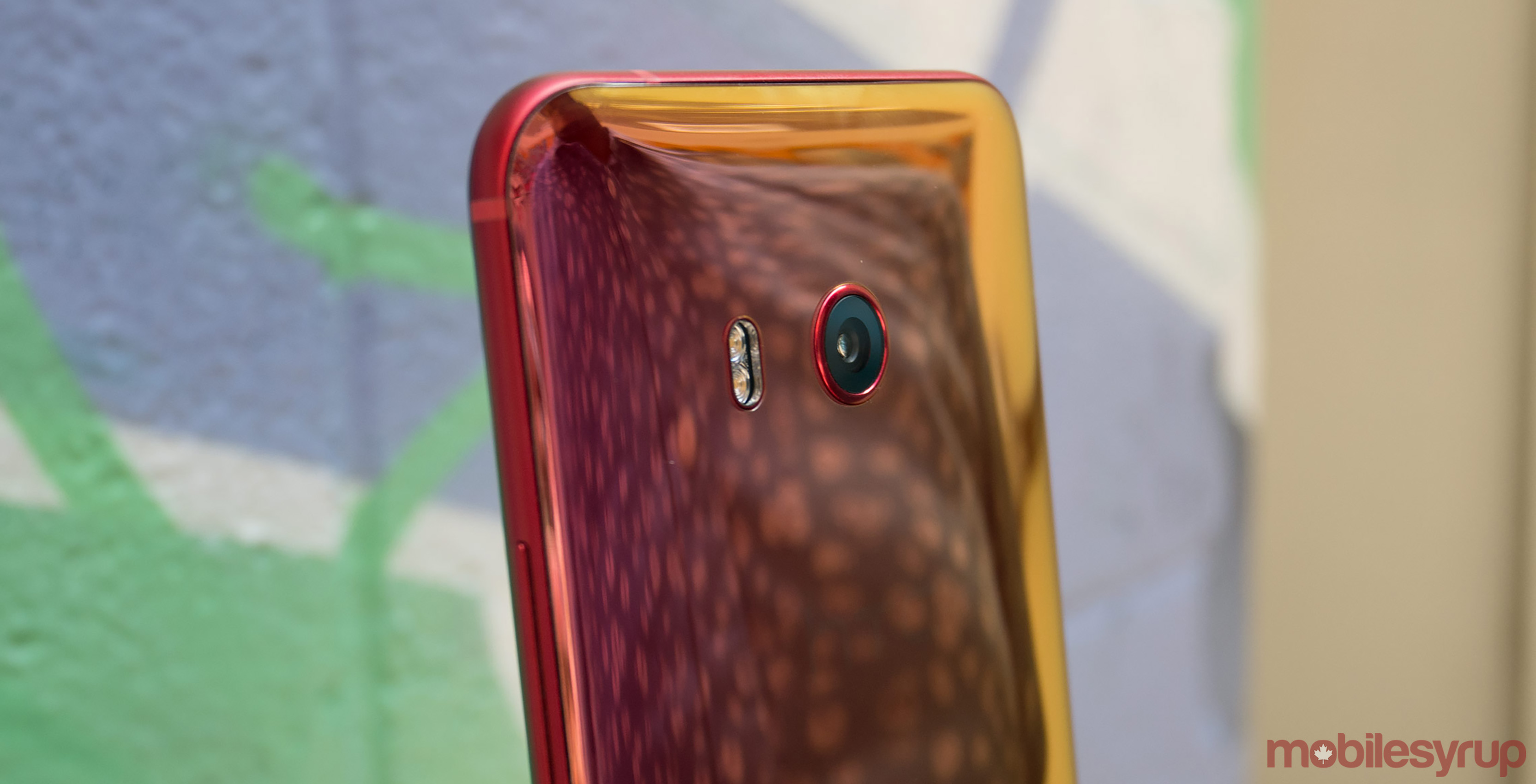 DxOMark has announced the testing methods for how it scores smartphone cameras has changed.

It was only natural that DxO updated its testing, considering the group designed its previous model in 2012.

Further DxO re-examined the HTC manufactured Google Pixel smartphone which received a score of 90 — one higher than its original score. The HTC U11, however, retained its 90, no longer giving it the highest rank among smartphones and tying it with the Google Pixel.

It’s currently unclear if DxO will retest all previous smartphones, though it would be interesting to see how the Galaxy S8 and the LG G6 hold up against the new testing system.

With the iPhone X unveiling a new dual 12-megapixel camera setup with OIS, and Google yet to release its Pixel for the year, the Pixel and U11 might not be able to hold their top scores for too much longer.