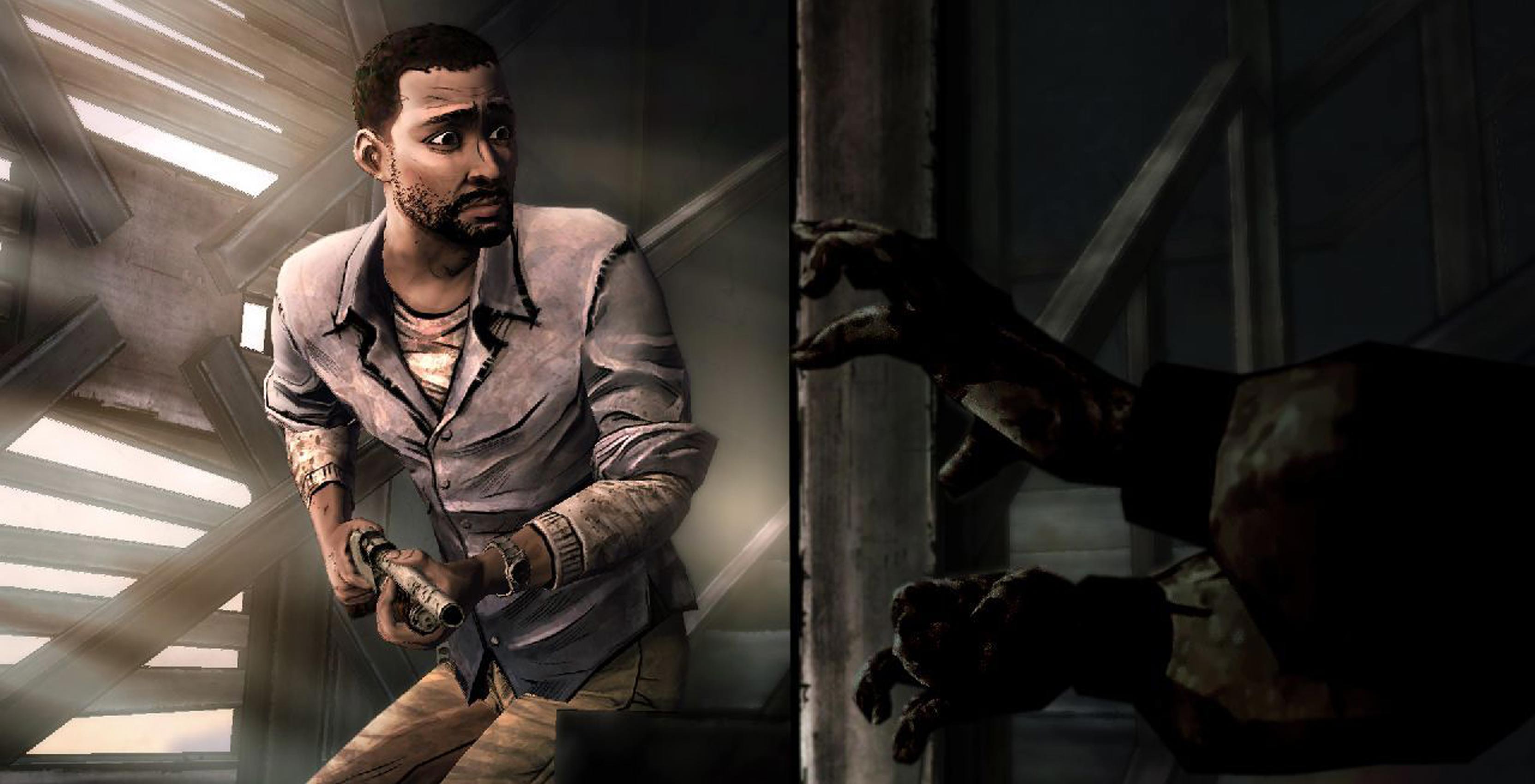 For one day only, Humble Bundle is giving away the superlative The Walking Dead: Season 1 for free.

While the game is available on almost every gaming platform known to man, the Humble Store is giving away the PC and Mac version. Thankfully, Season 1 is a couple of years old now, so even modest computers should be able to run it.

The promotion is part of the Humble Store’s end of summer sale. Humble is discounting thousands of PC and Mac games during the week-long sale. For example. the excellent The Witcher 3: Wild Hunt is 50 percent off, while Darkest Dungeon, a game I’ve put countless hours since it went into Steam Early Access in 2015, is also 50 percent off.