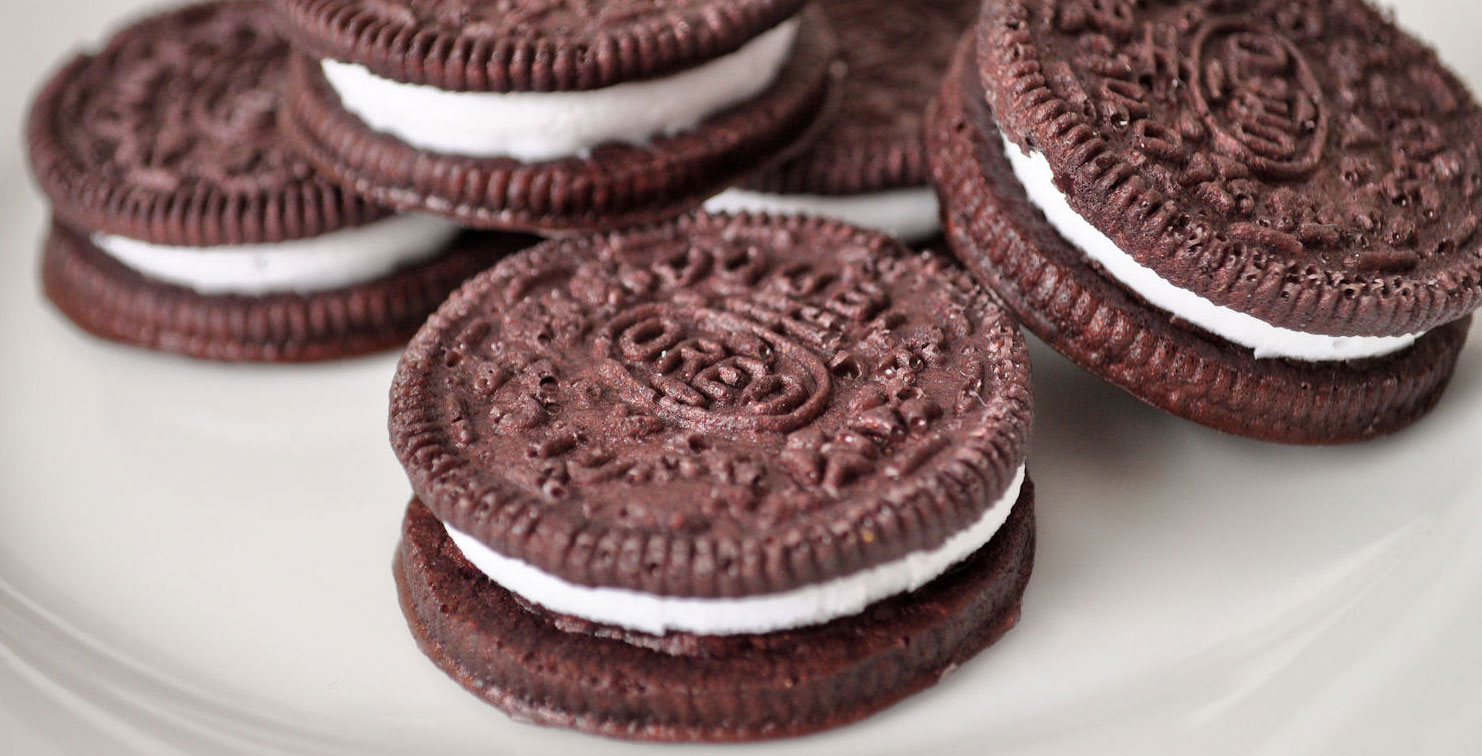 Android 8.0 will be officially known as Android Oreo, according to prominent leaker Evan Blass.

Once you see the picture, everything starts to make sense.

Much like a solar eclipse appears to those of us watching one from Earth, the Oreo cookie in this particular picture has partially obscured its creamy centre.

Google teased earlier today that it will officially unveil the name of Android O at a special event in New York City on Monday, August 21st. The event is set to coincide with the solar eclipse that will blot out of the sun across much of the U.S. mainland.

HTC U11 Plus revealed by Chinese telecom authority TENAA