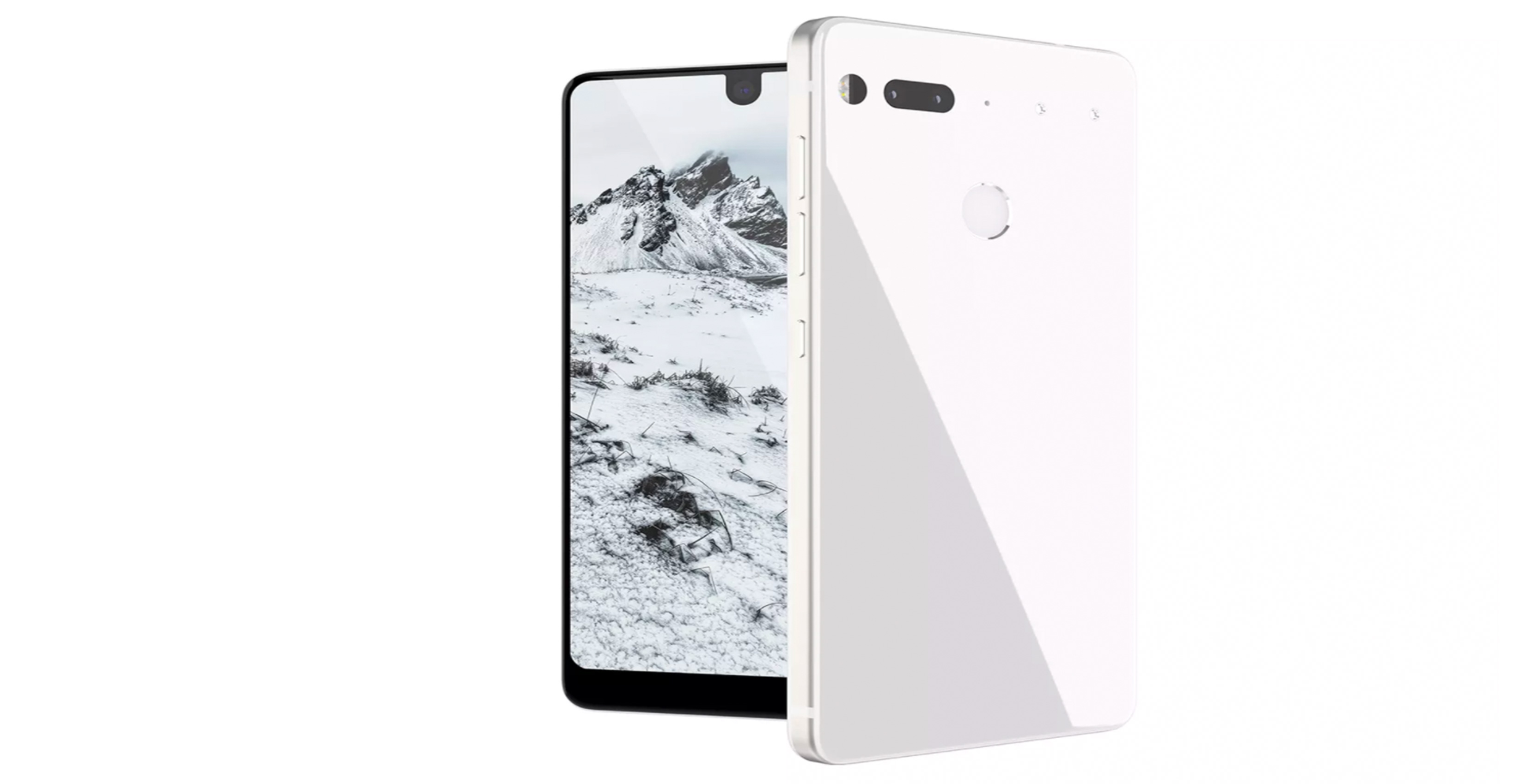 Rubin made the announcement in an August 16th, 2017 blog post, where he also explicated the Essential Phone’s guiding philosophies.

“Technology moves so quickly that companies rush to release a new phone each year, but most times even that isn’t fast enough. This deluge isn’t good for your wallet or for the planet,” said Rubin.

“Essential Phone will get guaranteed Android OS updates for two years and will get monthly security updates for three years, so your phone will always be secure and have the latest features.”

Android’s fragmentation — as well as hardware manufacturer’s slow roll out of operating system and security updates — is a common consumer complaint.

As of Google’s latest fragmentation numbers, approximately 12 percent of Android devices are running the latest version of Android — 7.0 and 7.1 Nougat.

Additionally, Rubin used the post to touch on the philosophy behind the Essential Phone’s internal specs.

The phone features 128GB of onboard storage, for instance, “because it’s a small cost for us to absorb and unlike most players in the market, we’re not out to charge customers for incremental upgrades.”

The phone’s made out of titanium and ceramic, because “these materials are harder, stronger and more resistant to dents and scratches than the materials that make up most smartphones.”

The Essential Phone is available for pre-order in Canada through Telus.

Source: Essential Via: The Verge