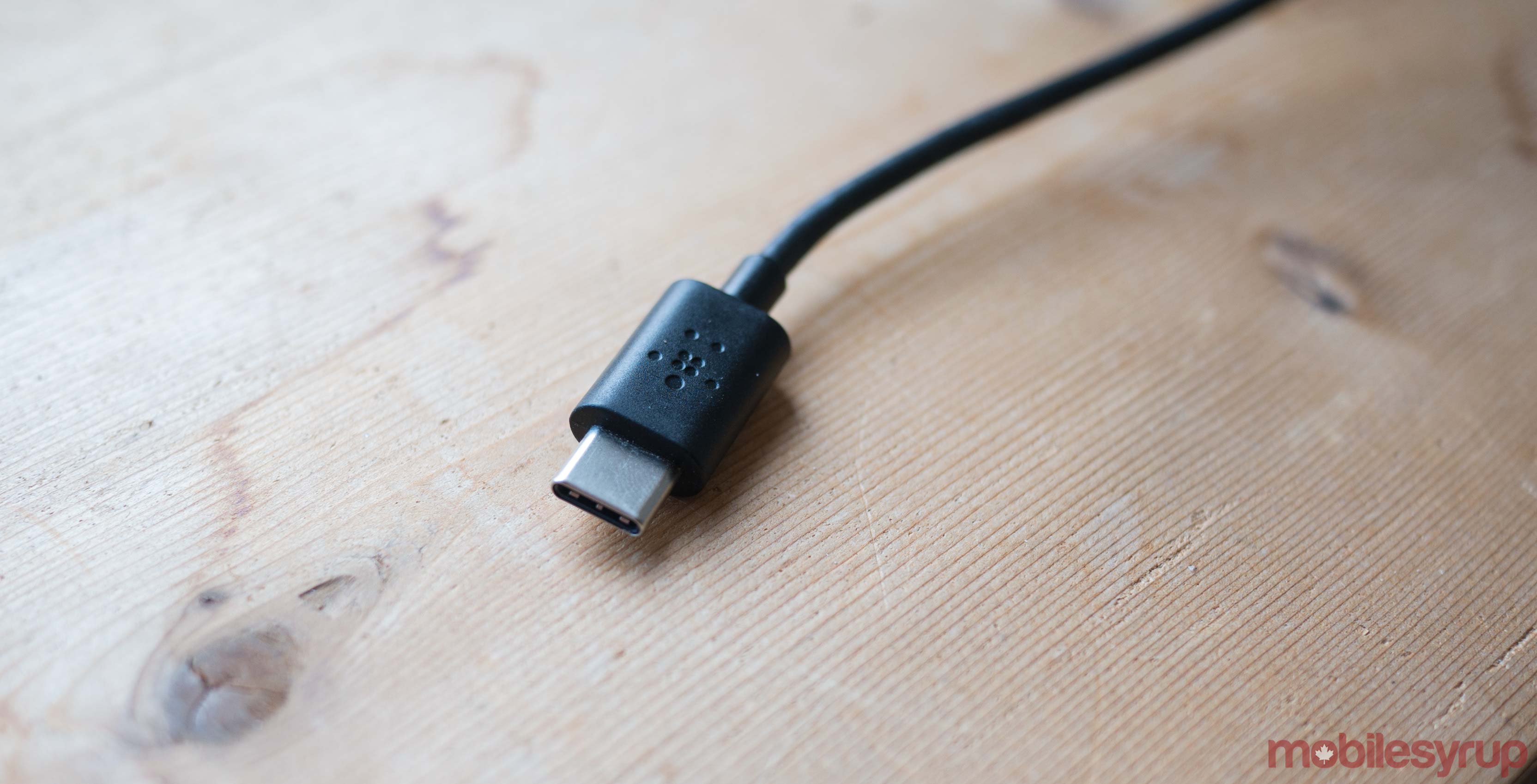 For those of us currently living the USB-C dongle life, things just got a little more complicated.

Despite the fact that many companies are still adopting USB 3.0 and USB 3.1, the USB 3.0 Promoter Group, which includes Apple HP, Intel, Microsoft, Texas Instruments and other tech giants, has just announced yet another USB-C specification, USB 3.2.

The new technology features ‘multi-lane operating’ that allows devices to transfer data over multiple lanes at the same time. This means that USB 3.2 is faster than 3.1, resulting in two lanes of 5Gbps or two lanes of 10Gbps.

As with all new standards, you’ll need devices that actually support the technology to take advantage of USB 3.2 and use it to its full capabilities. That said, if both devices connected via an older USB 3.0 cable support the protocol, you’ll still get speeds that are up to 2Gbps faster, according to the USB 3.0 Promoter Group’s press release.

USB 3.2 isn’t expected to be finalized until next year, so it’ll be some time until we see the new standard roll out to devices.

While USB-C continues to be touted as the universal standard that will solve all of our USB problems — and rightfully so, because it will, at least eventually — the technology is currently a mess, with different voltage requirements, specifications for data transfer and power, making the new protocol significantly more complicated than it should be.

Still, the fact that USB 3.2 will in some cases double that data speeds of existing USB cables, is definitely a positive.

You can finally plug a USB thumb drive into your iPad

USB4 is twice as fast as USB 3.2, will make the dongle life twice as complicated