W|W: The Wearable Weekly – The medical wearable market heats up 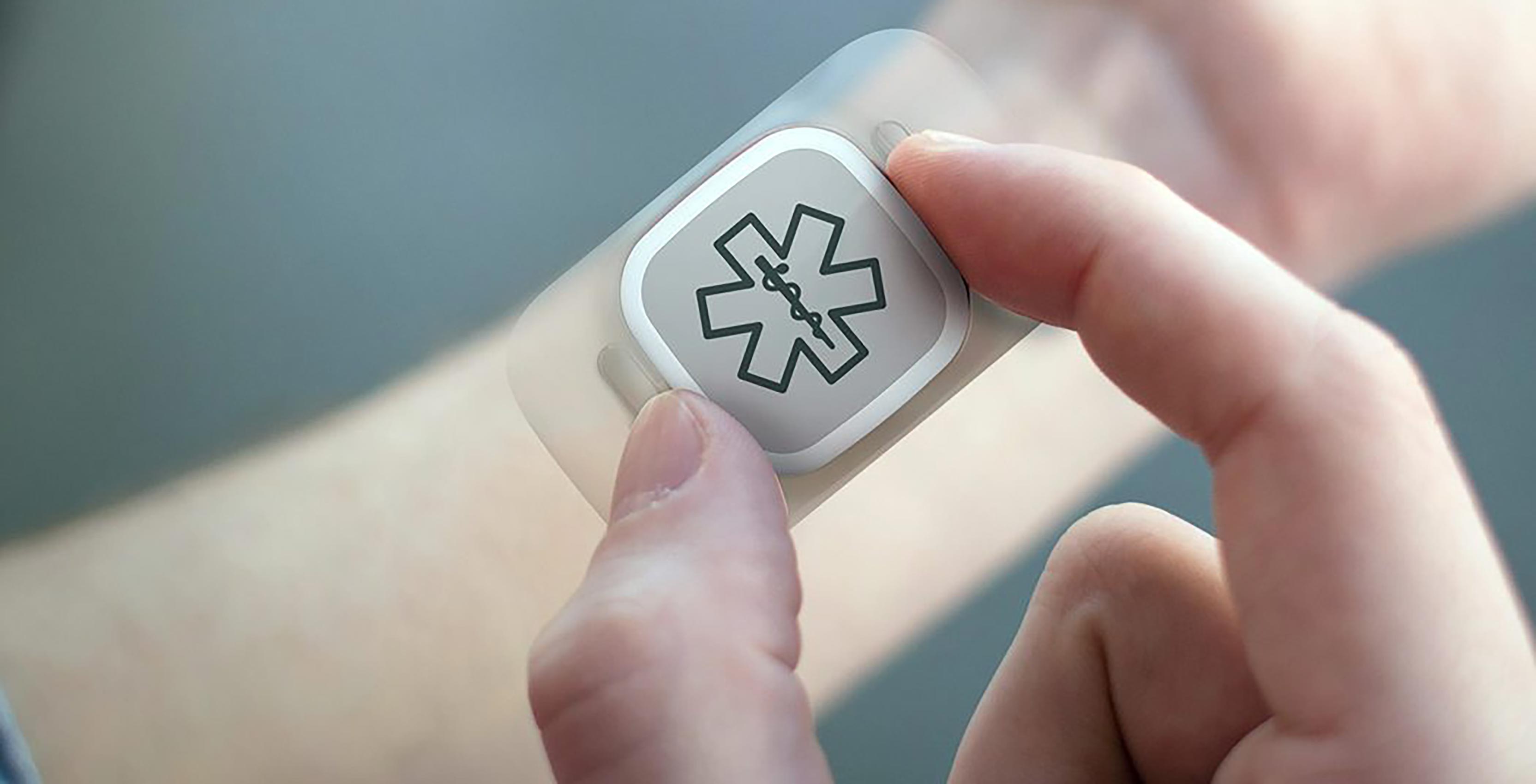 Jawbone is being liquidated (TechCrunch)