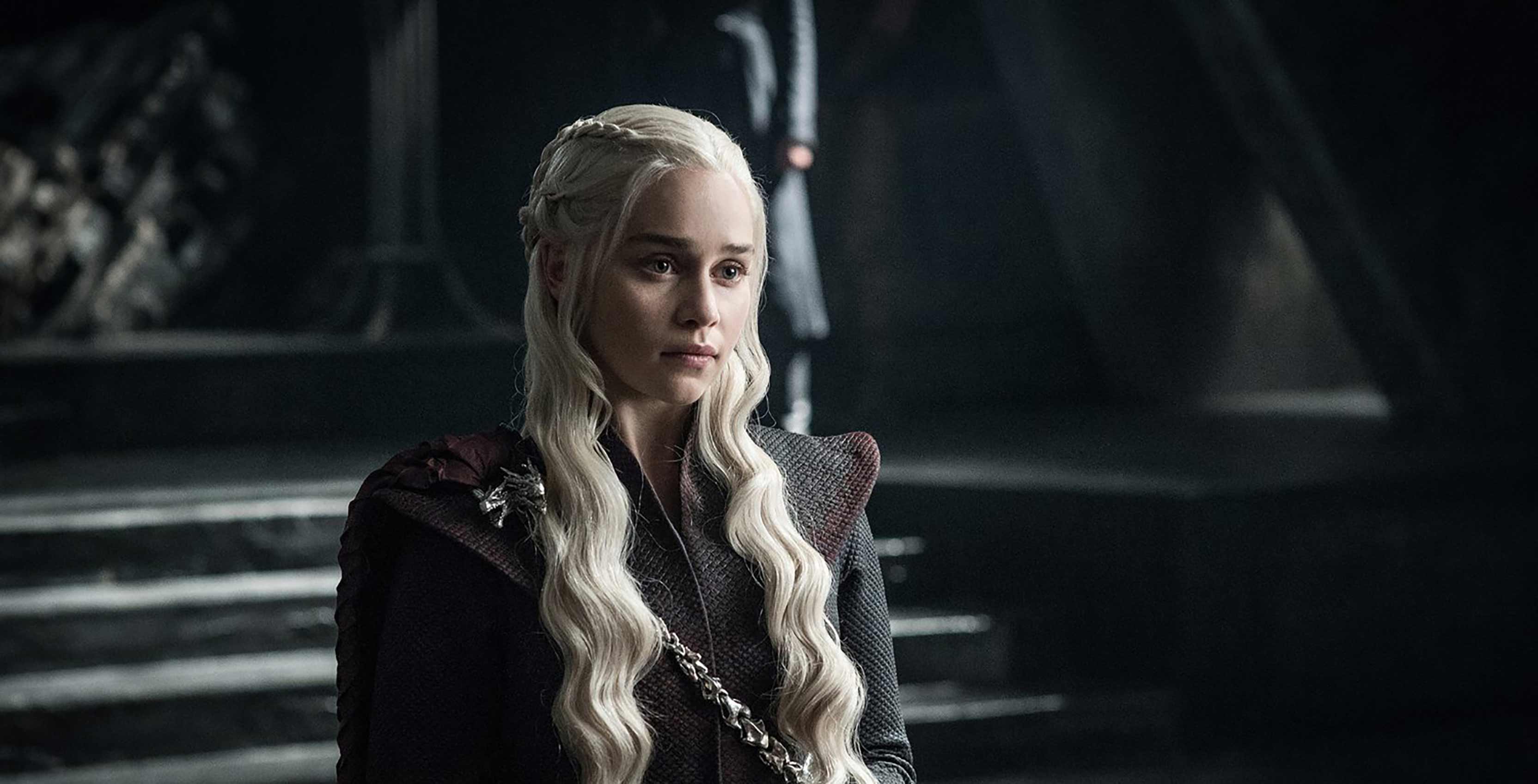 Winter is coming to Duolingo. The popular language learning application is set to roll out a course  features Game of Thrones’ High Valyrian, spoken by Daenerys Targaryen. You won’t have to wait long, either, as a new update on the development of the course — which has taken place over the past eight months — says it will come out later this week.

The update is accompanied by a message from Game of Thrones language specialist David J. Peterson which reads “Valyrio Māzis.” According to a translation by a Redditor, this means “Valyrian is coming.”

It’s worth noting that while the site says the course will debut on July 16th, Duolingo representatives confirmed to news outlets that it will actually launch on July 13th.