CanCon podcast Ep. 75: Is Canada open for business as an innovation branch plant 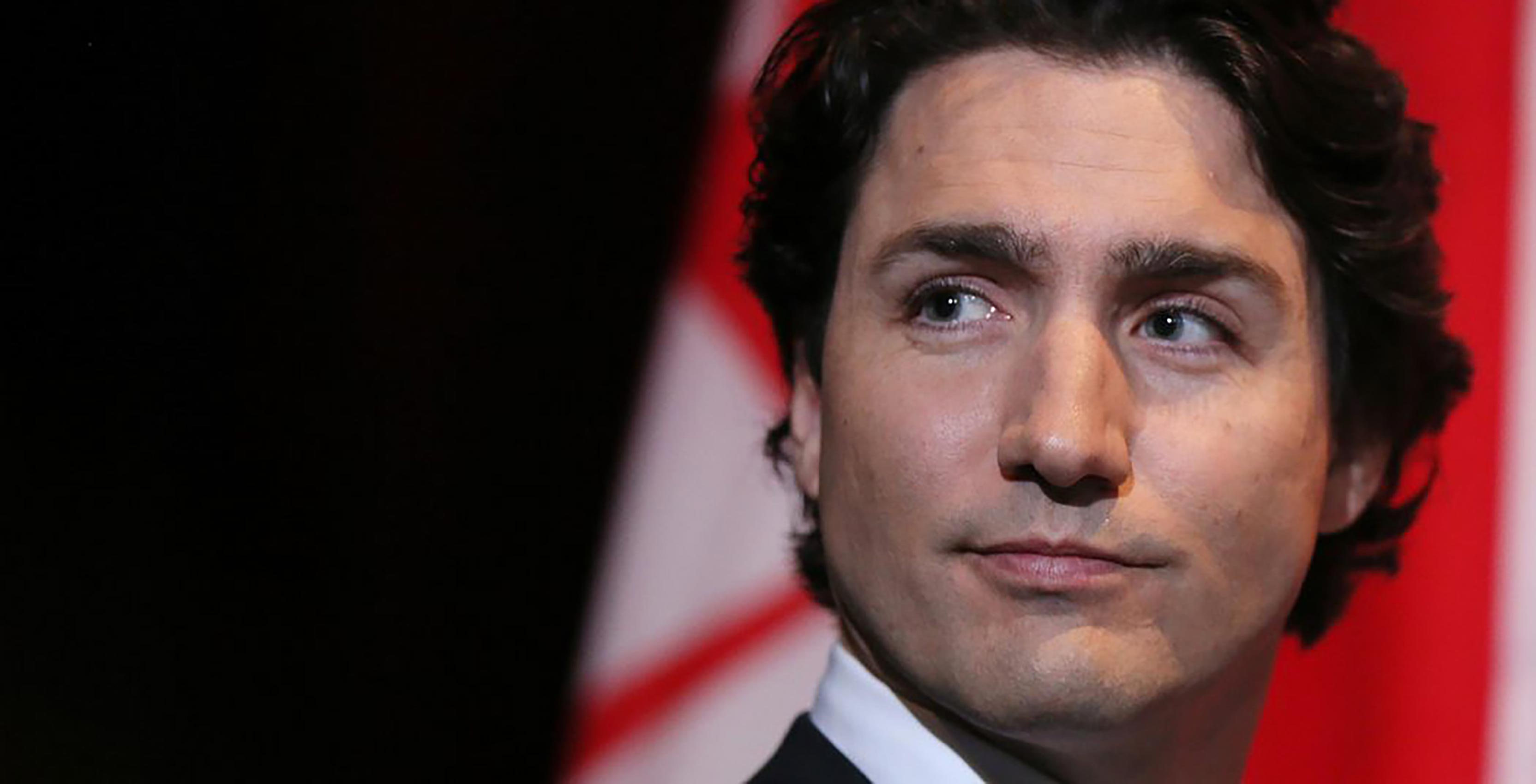 In a ruling that has surprised patent lawyers and startups alike, the Supreme Court of Canada has judged against the principles of the Promise Doctrine from Canadian patent law. In general, the changes make Canada more appealing to multinational corporations. But at what cost to Canada’s tech ecosystem?

On the flip side of the support coin, this week AngelList launched Intros for Canada to give Canadian startups access to Canadian angel investors. Applications are now being accepted and can be submitted through August 30th. AngelList Canada’s Alexander Norman walks us through what that means.

Finally, Rogers increased its data overage charges by a whopping 40 percent. The decision left a lot of Canadian mobile consumers up in arms and the CanCon team wondering if the other large providers in Canada will follow suit.

Have some hot takes on the topics that were covered? Maybe you want to suggest something for a future podcast! Perhaps you have a burning question about something you read in tech news that we didn’t cover.